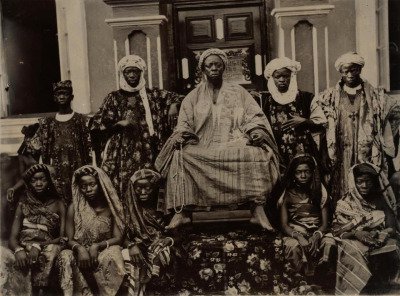 For many Nigerians, History, and Government are just boring subjects they had to study at school, with its dozens of dates and dry theories.

Naij Mobile decided to correct this impression and put together a selection of 20 historical photographs that say more than words could ever express. We bet you will never see these photos in textbooks.

Mrs. Grace Atinuke Oyelude, born November 16, 1931, is known to be the first-ever Miss Nigeria, having won the pageant in 1957. She hails from Kogi State, Grandma Oyelude was born in Kano to James Adeleye Olude and Marthan Dantu, who both hailed from Isanlu in present-day Kogi State. She is currently 87-years-old.

The first plane crash in Nigeria happened on 12th April 1942 around 8:15 pm. The location was on a hill called Igbo Ilapa in the Ikogosi, Ekiti state. The plane, DC-10, was owned by the government. The plane took off in London and crash-landed in Lagos.82 lives, with the plane crew all died in the plane crash 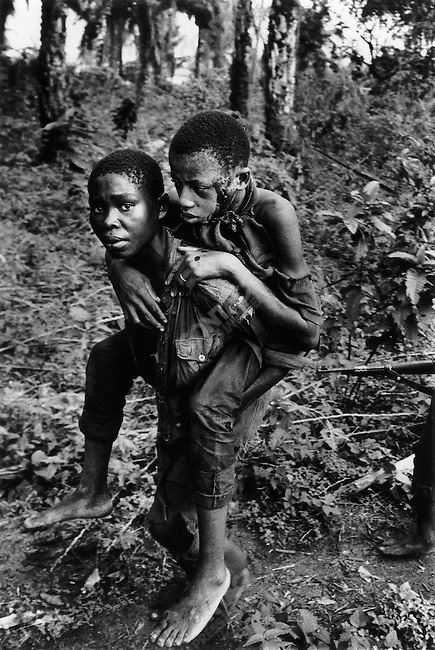 The first car that was bought in Ido Ekiti.  This car was bought by Oba Adejuwon Olojudo of Ido Ekiti ( 1915 -1938) He was d first Oba to buy and own a vehicle in Ekiti. The execution of Lawrence Anini,  a Nigerian bandit who terrorized Benin City in the 1980s 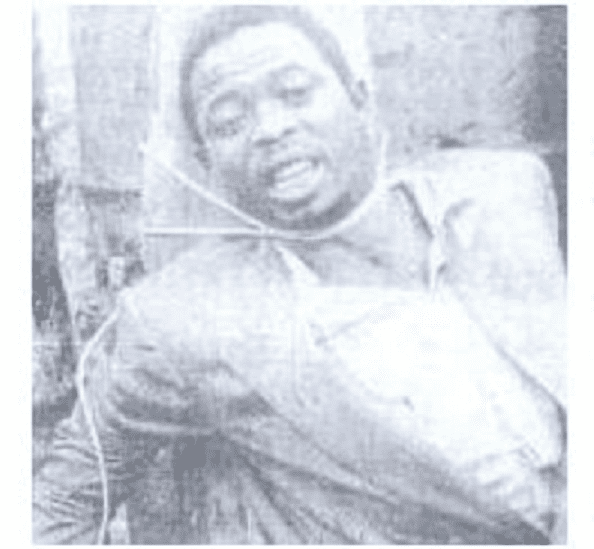 The first act of kidnapping in Nigeria started 2006 when the militants of the Niger Delta took a total hostage to protest the inequality in the region.

Fela  having a good game of tennis in his undies 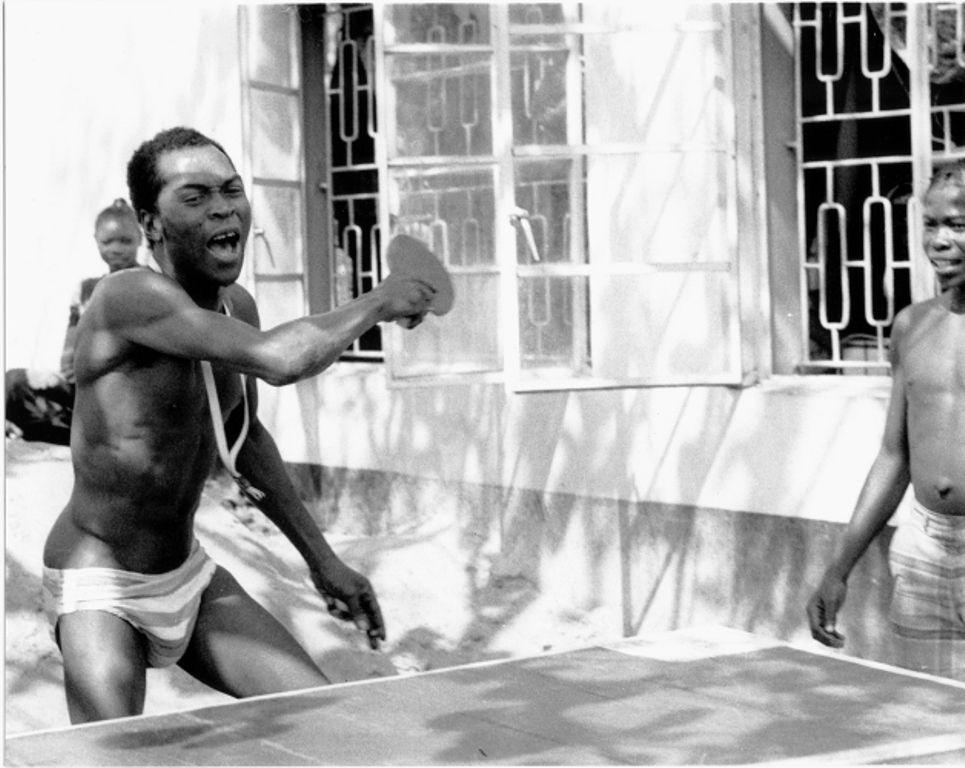 Gen. Buhari pictured left. Can you spot Obasanjo behind them? 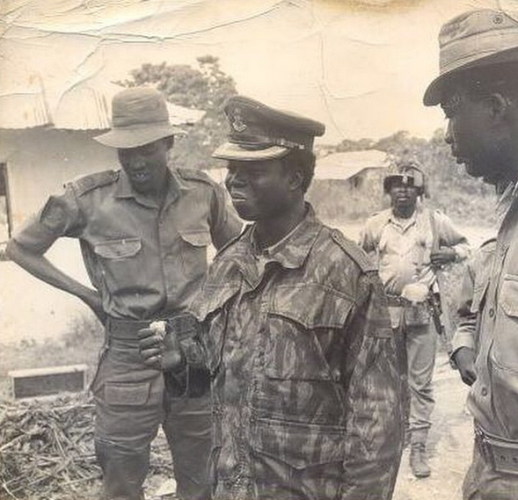 Goodluck Jonathan as a Fashionable Young Man in the 70s 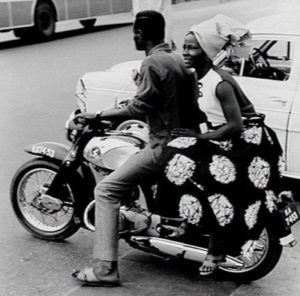 Wole Soyinka with his daughter Moremi in 1963 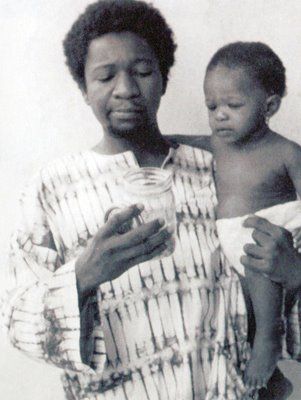 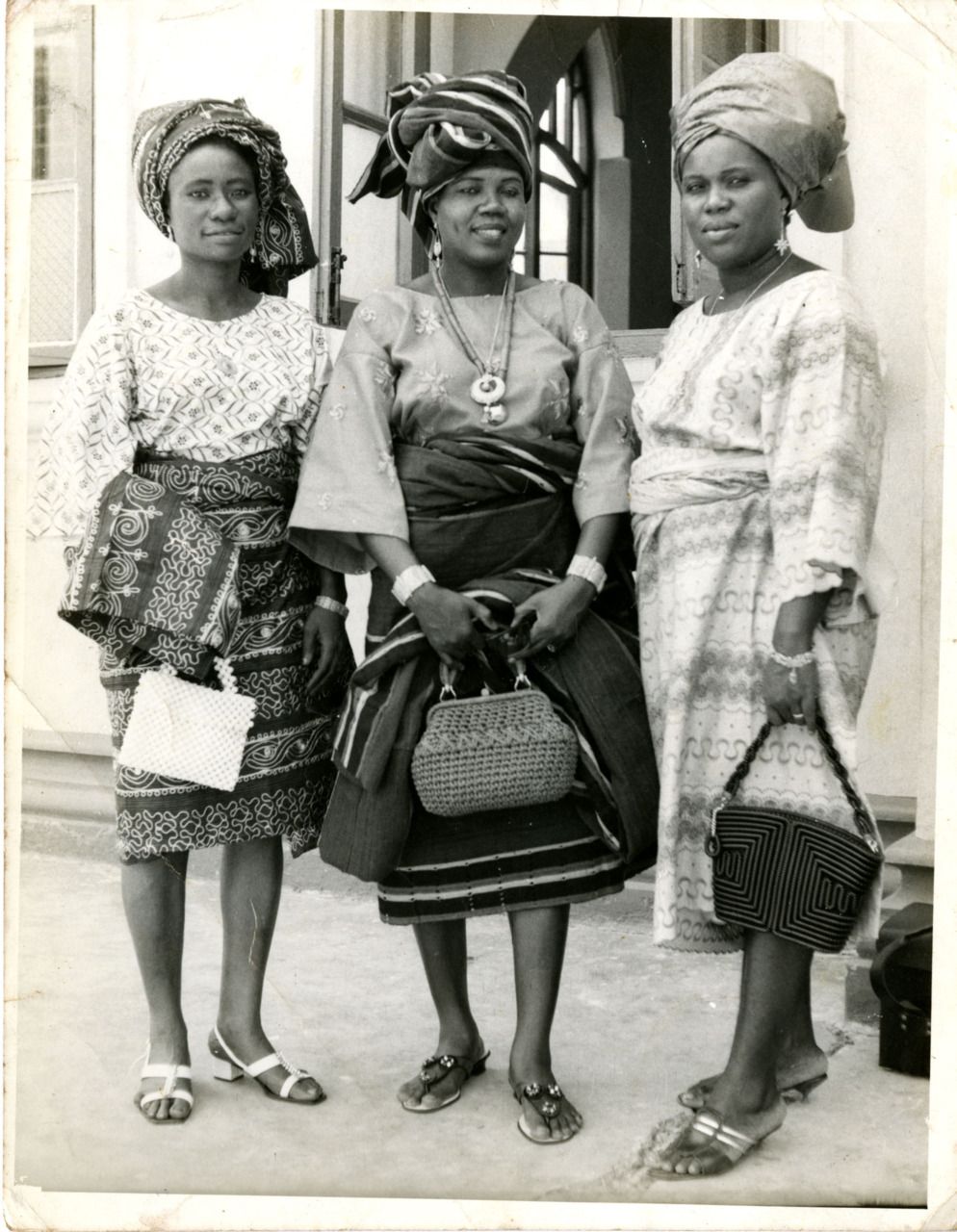 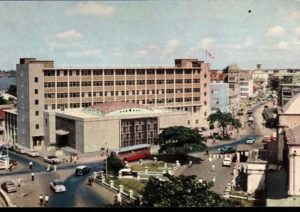 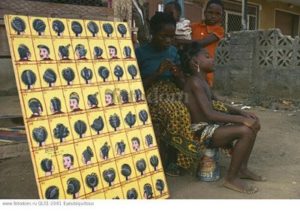 A Nigerian chief with his family, 1910 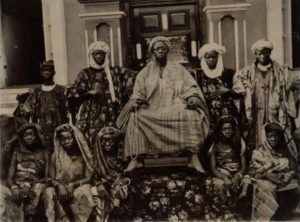 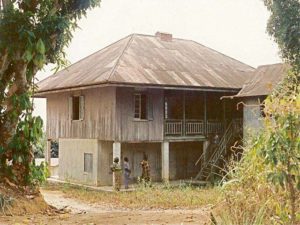 An image from the first-ever Nigerian movie titled ”Palava” 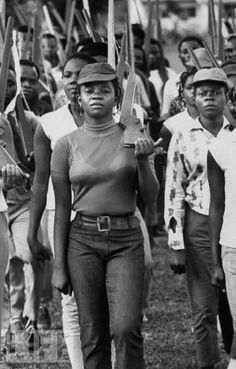 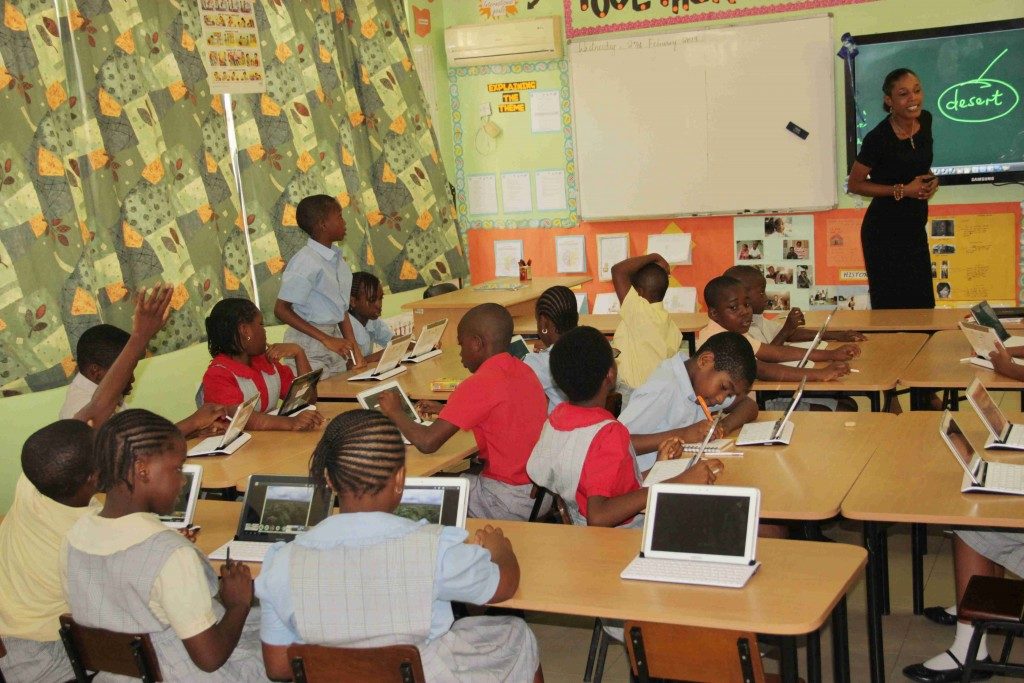