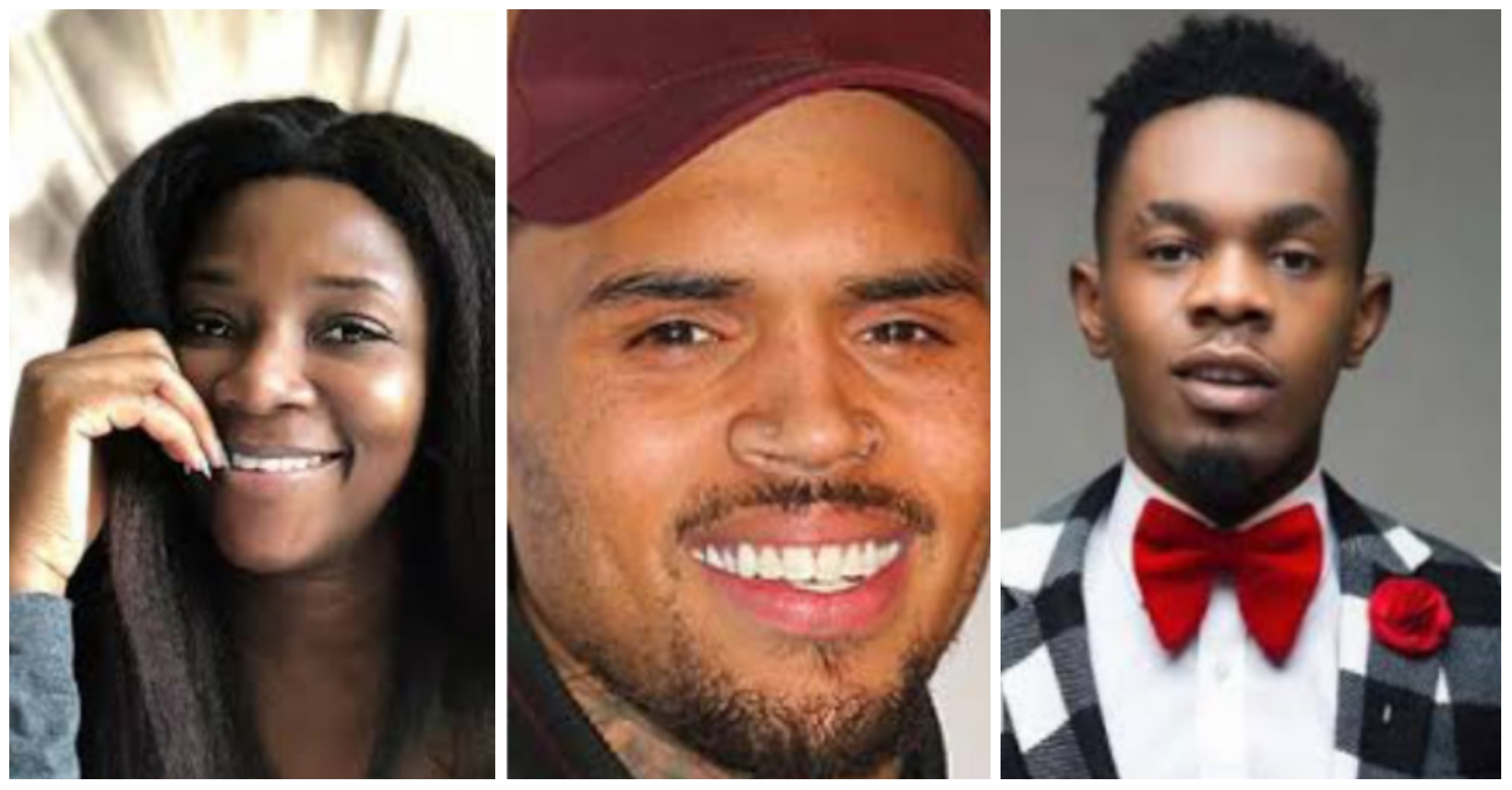 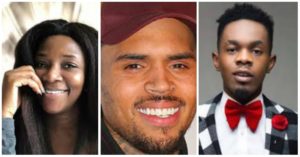 People born in the month of May are very understanding, resolute and enthusiastic.

Their physical attractiveness merged with their mental strength makes them absolutely irresistible.

People born in May are hardworking, and always love to be busy. They hate wasting time or doing irrelevant things.

As charming as these May-borns are, they always claim the attention of almost everybody around them. They are zealous, energetic and highly imaginative. Below is a list of famous Nigerians and Americans Born in May. 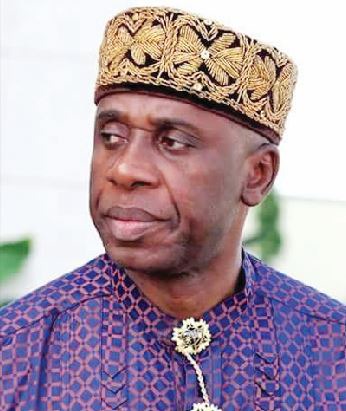 Chibuike Rotimi Amaechi is a Nigerian politician who served as the Governor of Rivers state for two consecutive terms. He was born May 27, 1965 in Ikwerre, Rivers state, Nigeria. 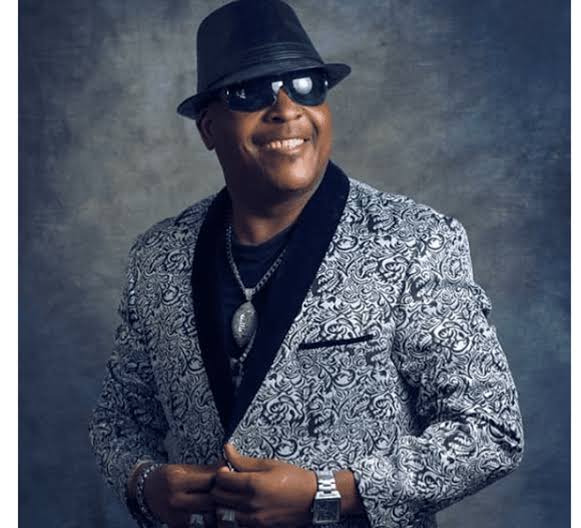 Sir Shina Peters is a prolific Nigerian Afro-Jùjú musician. He was born May 30, 1958 in Ogun state, Nigeria. 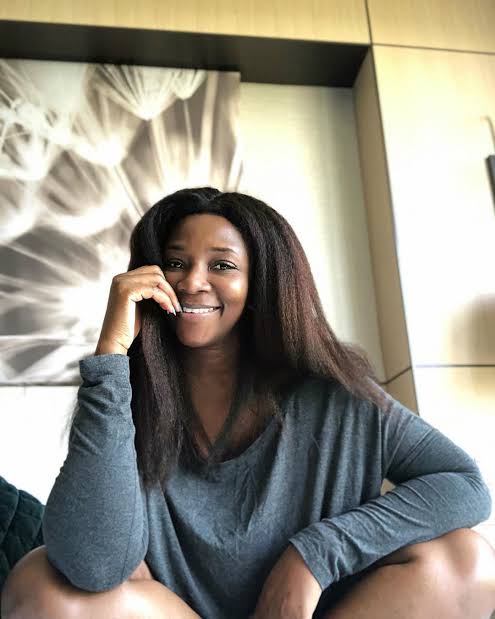 Genevieve Nnaji is a famous Nigerian actress, film director and producer. She was the first actress to win the Africa Movie Academy Award in 2005 for Best Actress in a Leading Role. She was born May 3, 1979 in Mbaise, Imo state, Nigeria. 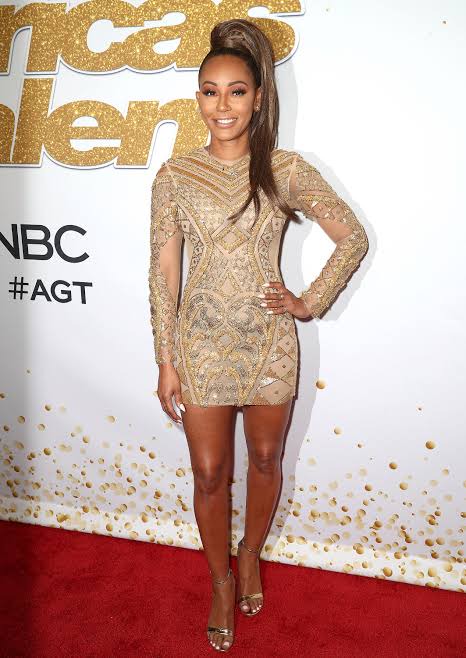 Melanie Janine Brown, known as Mel B, is an English singer, actress, author and TV personality. She was a member of the group “Spice Girls” in the 1990s. She was born May 29, 1975 in Leeds, United Kingdom. 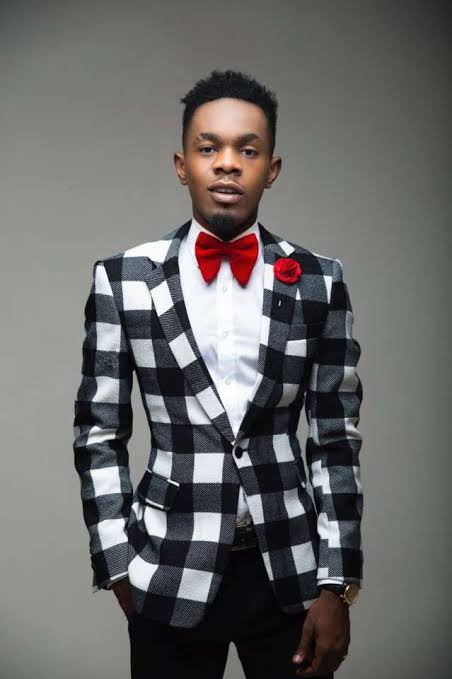 Patrick Nnaemeka Okorie, popular as Patoranking, is a Nigerian singer and songwriter in the reggae-dancehall genre. He was born May 27, 1990 in Alimosho, Lagos state, Nigeria. 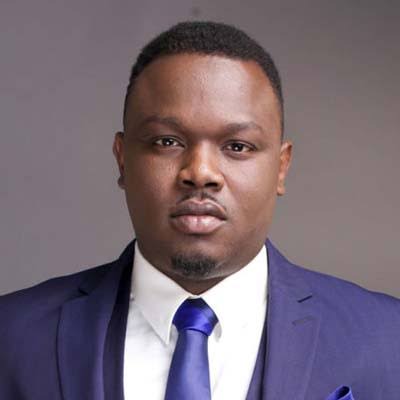 Sidney Onoriode Esiri, famous as Dr. SID, is a Nigerian songwriter, singer and dentist. He is the son of the late veteran Nigerian actor “Justus Esiri”. He was born May 1, 1980 in Ikeja, Lagos state, Nigeria. 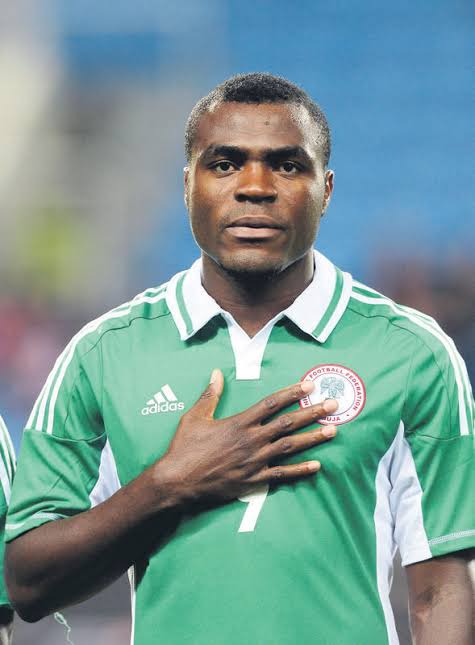 Emmanuel Chinenye Emenike is a Nigerian professional football player who was a striker for the Greek club “Olympiacos”. He was born May 10. 1987 in Otuocha, Anambra state, Nigeria. 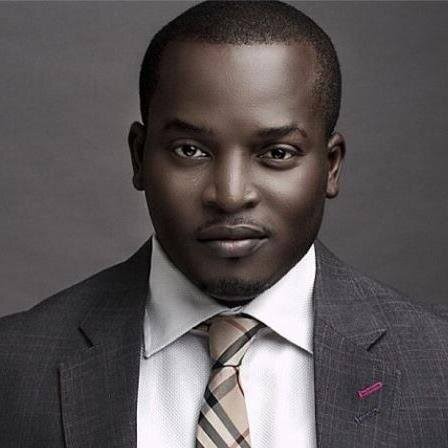 Lanre Dabiri, known as Eldee, is a former Nigerian-American singer, rapper and record producer who is now a U.S. IT Consultant. He was born May 23, 1977 in Kaduna state, Nigeria. 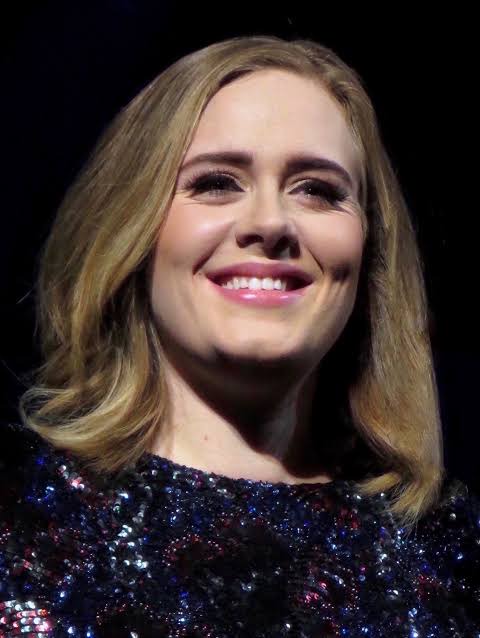 Adele Laurie Blue Adkins MBE is an English songwriter and singer who graduated from BRIT performing arts school in Croydon. She was born May 5, 1988 in Tottenham, London, United Kingdom. 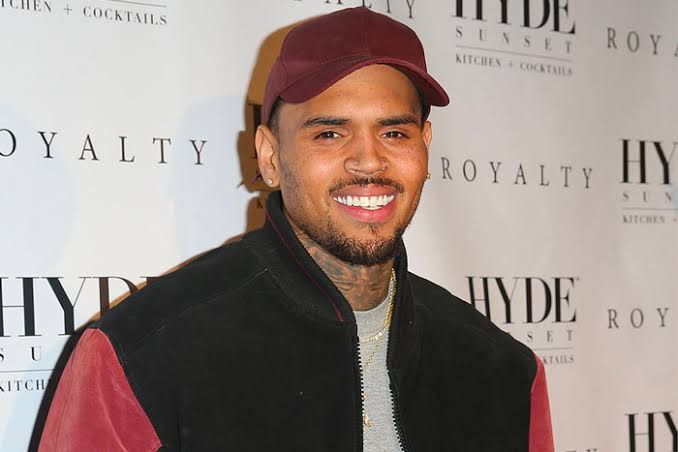 Christopher Maurice Brown is an American singer, songwriter, actor and dancer who started music at a young age. He was born May 5, 1989 in Tappahannock, Virginia, US. 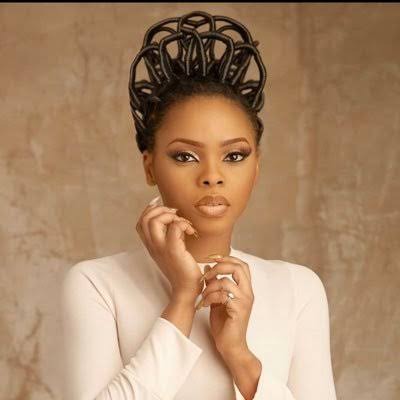 Chidinma Ekile, famous as Chidinma, is a Nigerian singer and songwriter who became recognized for winning “Project Fame West Africa” in 2010. She was born May 2, 1991 in Kosofe, Lagos state, Nigeria. 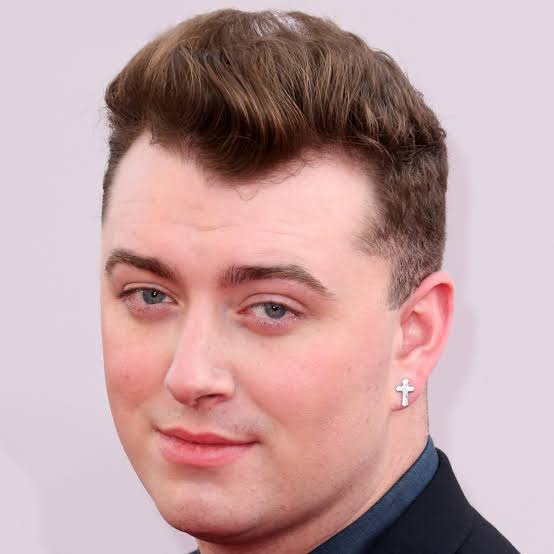 Samuel Frederick Smith is an English singer and songwriter who became famous in 2012 and won a couple of Grammy Awards since then. He was born May 19, 1992 in London, United Kingdom 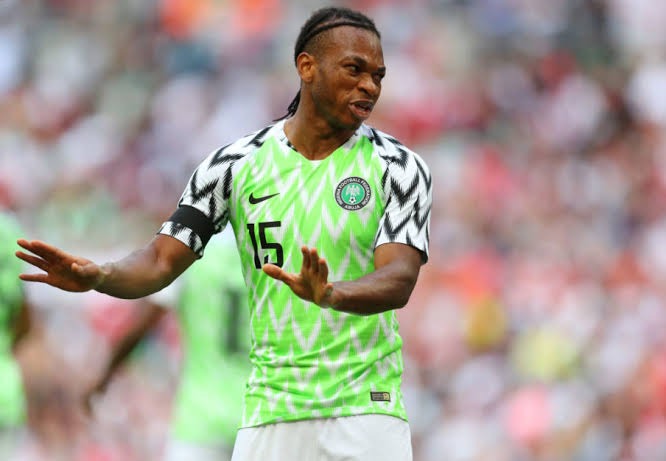 Joel Chukwuma Obi is a Nigerian professional football player who currently plays as a midfielder for Alanyaspor. He was born May 22, 1991 in Lagos state, Nigeria. 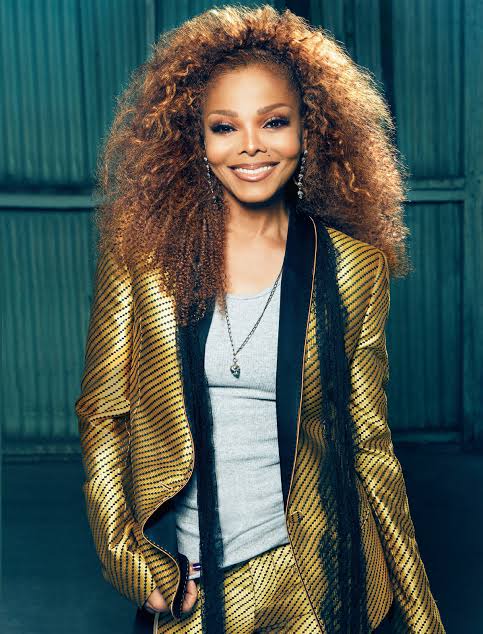 Janet Damita Jo Jackson is an American songwriter, singer, dancer and actress who is known for sexually provocative records. She was born May 16, 1966 in Gary, Indiana, United States. 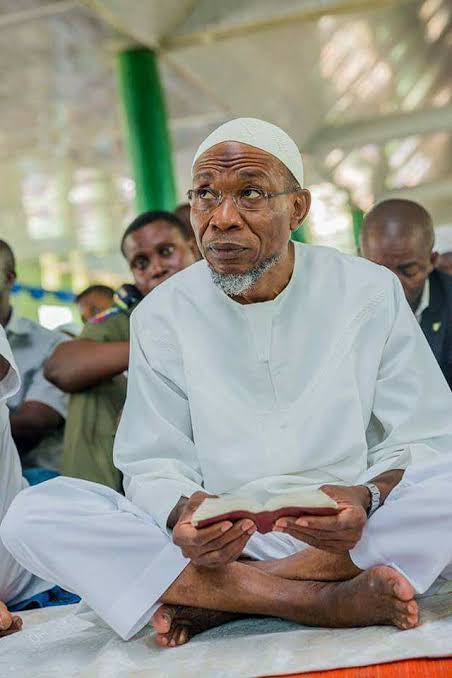 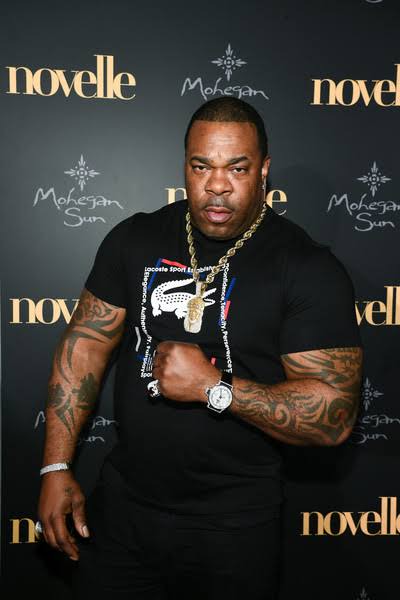 Happy birthday to every May born 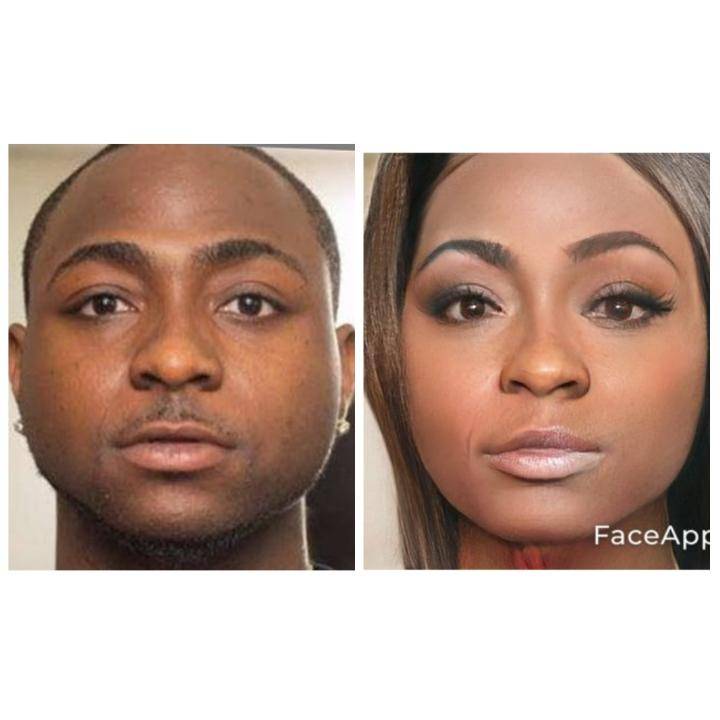