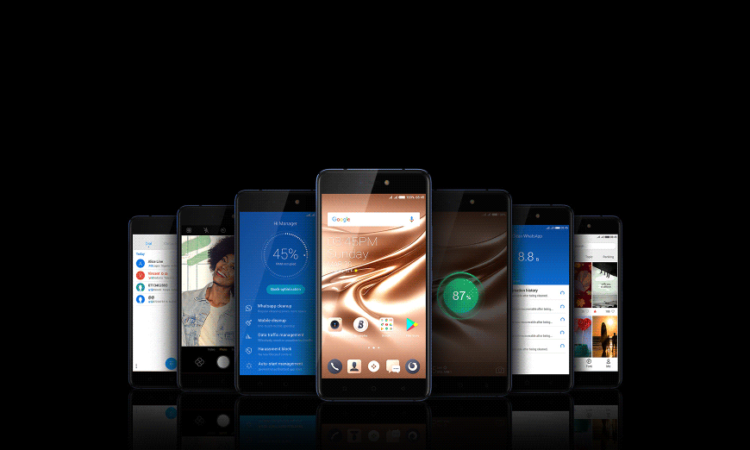 Smartphone shipments across Africa declined quarter on quarter (QoQ) in Q2 2022, continuing a trend that has been ongoing since Q2 2021. The latest Quarterly Global Mobile Phone Tracker from International Data Corporation (IDC) shows that smartphone shipments to Africa were down 7.9% QoQ in Q2 2022, with a negative economic outlook, increasing inflation, and component shortages impacting markets across the region. Shipments of feature phones, however, were up 10.6% QoQ, with their cheaper prices offering a viable alternative for cash-strapped consumers.

The top three smartphone markets in Africa by unit share in Q2 2022 were South Africa (16.6%), Nigeria (13.8%), and Kenya (7.7%); however, all three saw shipments decline QoQ. Smartphone shipments to Egypt, which traditionally ranks in the region’s top three, declined 62.7% QoQ, resulting in a market share of just 4.3% that saw it place sixth in the rankings. This sharp decline in Egypt was caused by restricted mobile phone imports as the government was refusing to approve letters of credit for non-essential goods. Dollar shortages continued to hinder imports into the Nigerian market, with shipments declining slightly QoQ. Looking at the overall African market, entry-level smartphones continue to be impacted by component shortages, while vendors are focusing more on midrange and high-end models in a bid to maximize their profits and grow their value share.

“Shipments of 5G devices increased 26.9% QoQ in Q2 2022 and their share of the overall market is growing as major brands launch more flagship 5G devices into the market,” says George Mbuthia, a senior research analyst at IDC. “The 5G space is also expanding with greater competition and the launch of more affordable devices by several vendors. The slow pace of 5G network infrastructure development across Africa has not slowed adoption since 5G devices can also be used on the more readily available 4G networks. The 5G segment includes foldable smartphones, although adoption of this new technology has been slow due to the high prices of these devices. In the long term, these prices will decline and as the economic outlook improves, they will gain more market share.” 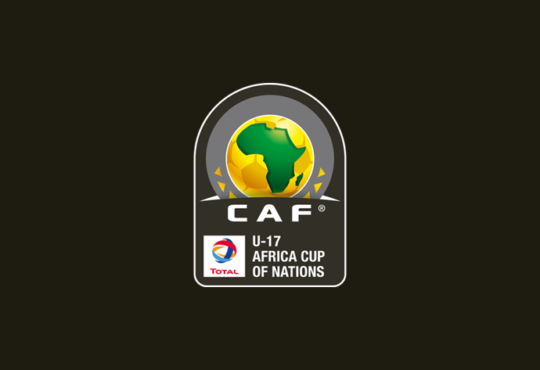