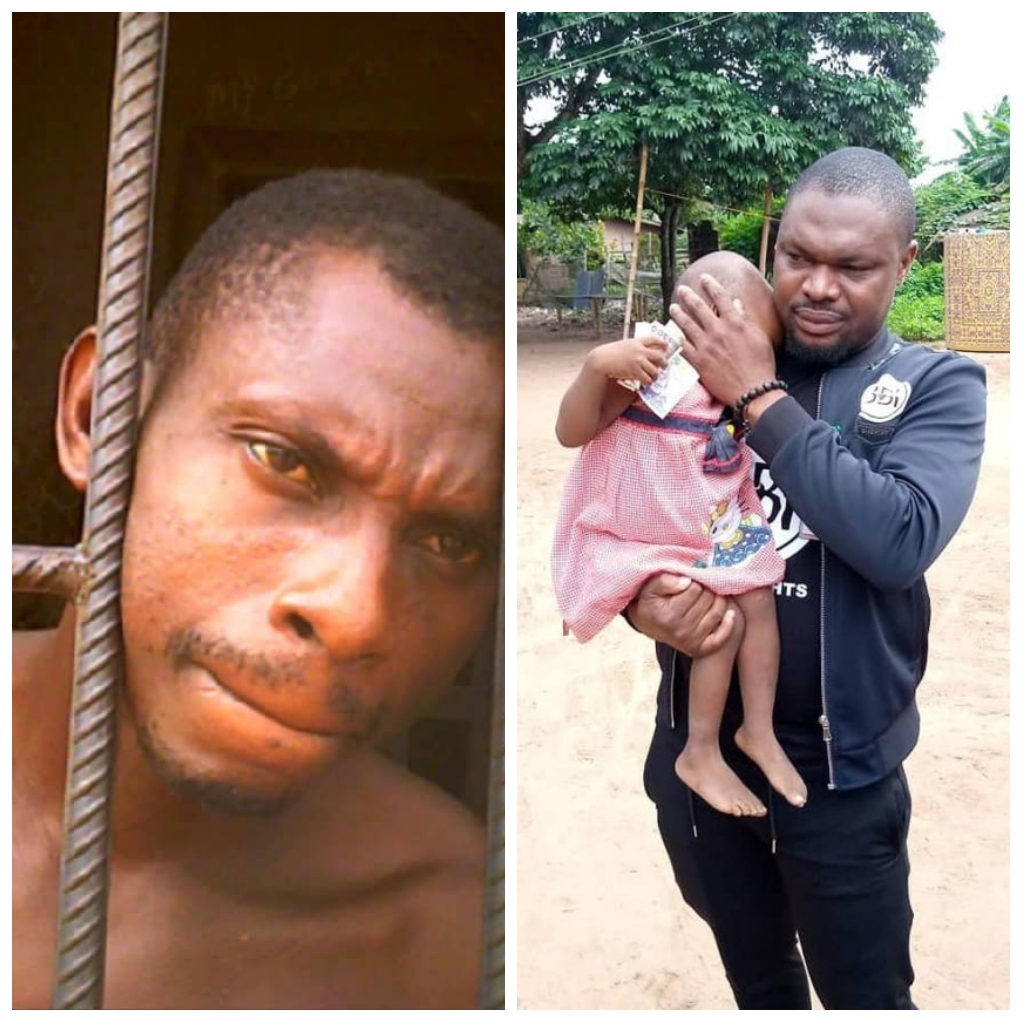 A 40-year-old man identified as Emeka Okwuosa has been remanded in prison for allegedly defiling a 2-year-old girl.

According to the court papers filed before the Magistrate Court in Nsukwa, Delta state, Emeka Okwusa on May 31st allegedly had carnal knowledge of the minor after her father had left the house 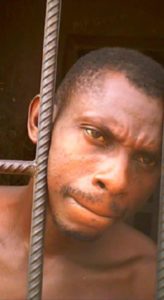 Emeka was arraigned before the Magistrate court on the 19th of June. The court ordered that he be remanded in the Federal Prison Ogwashi Uku while they wait for advice from Directorate of public prosecution (DPP).

Activist, Harrison Emefiena Gwamnishu, who shared the story on social media, said the victim’s father, Mr. Johnson a native of Akwa Ibom state, lived in the compound owned by Emeka. He had gone to work on the day of the incident, leaving the little girl under the care of his 12-year-old Nephew. 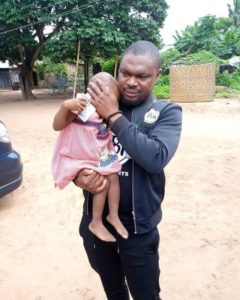 Emeka allegedly sent the Nephew on an errand which gave him the opportunity to rape the little girl. 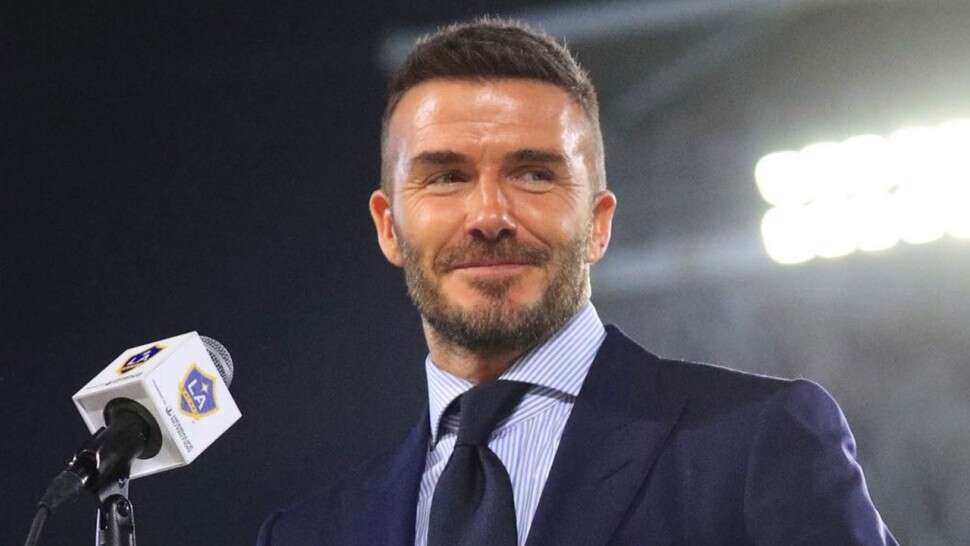 Yoruba Nation Ambition Can Be Achieved Without Firing A Bullet, Says Igboho