HomeFeaturedAguero, Nasri and 8 Other Famous Footballers Who Retired In 2021
FeaturedNewsSports 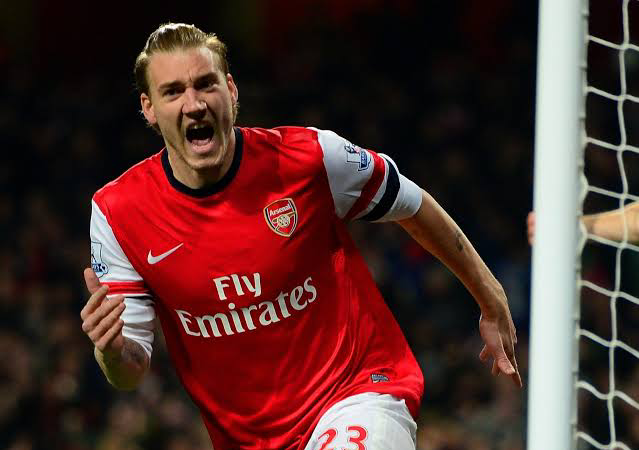 Footballers Who Retired In 2021

As the 2021 comes to a close, a lot has happened in the football world, including the setting of new records and the breaking of old ones. New talents were discovered, while old ones hung their boots, bringing an illustrious career to an end.

Indeed, the footballing world has seen a lot this year, and Naijmobile.com has decided to compile a list of ten footballers, among many others, who have decided to retire this year.

The former Manchester City striker was forced to put an end to his career as a result of a heart condition.The Argentine made the announcement after he was advised by doctors.

Former Manchester United and England forward ended his professional football career at Derby County on 15 January, 2021 and was appointed manager of the club.

Former Manchester United and Ecuador player Antonio Valencia retired from professional football at Mexican side Queretaro on 12 May, 2021.

The former Real Madrid man signed up for Hertha BSC in the Bundesliga at the twilight of his career, making 9 appearances for the club but failed to register a single goal before his retirement at the end of the 2020-21 season.

Former Arsenal and Manchester star, Samir Nasri confirmed his retirement from football in September 2021 at the age of 34.

The former English footballer enjoyed a long career that lasted for 19 years (2002-2021), playing for several clubs in both in the Championship and the English Premier League.

He announced his retirement form professional football on 31 May, 2021 after playing for a total of 13 clubs.

The former Croatia and Tottenham Hotspur player retired from professional football at Russian side Lokomotive Moscow.

The former France international announced his retirement from professional football on 19 February, 2021. 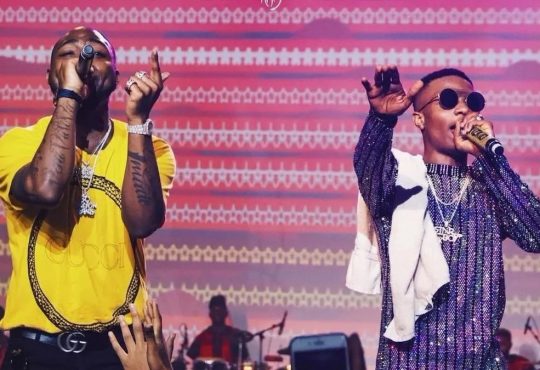