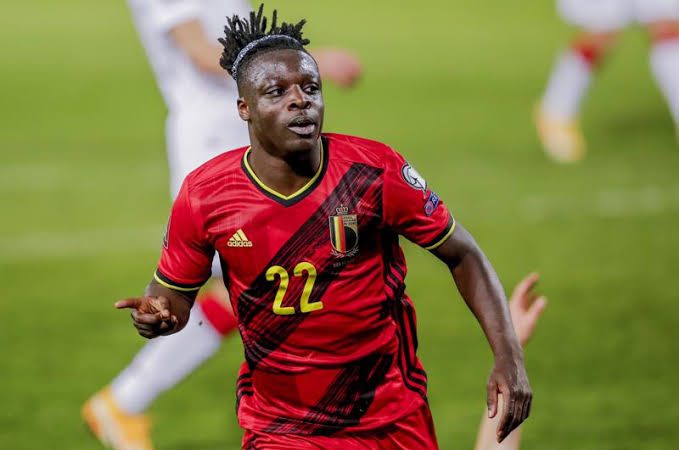 Euro 2020 is a football feast that brings together the top European players to demonstrate their skills. Of course, a new breed of player is always looking to make their mark on this huge competition, so here’s a look at the future superstars. 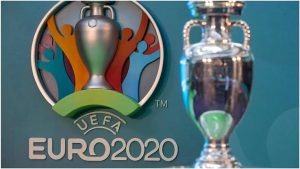 Young Players To Watch At Euro 2020 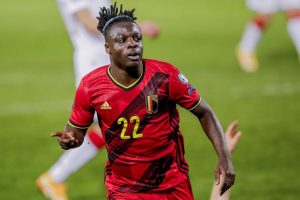 Belgium has a lot of goal scorers, so Doku breaking into the first team while still in his teens is quite an accomplishment. The former Anderlecht striker joined Rennes for more than £20 million in October and has struggled to adjust to life in France. Despite this, Roberto Martinez has decided to stay with him. Doku scored his first international goal against Iceland in September of last year, and he added two more goals and two assists against Belarus in March. 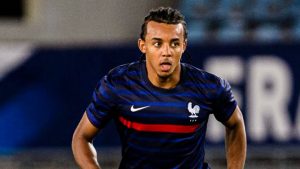 Kounde is a natural center-back who can also play at right-back, and his style of play has been compared to that of Brazil’s Cafu. Kounde, who is just 22 years old and is one of Europe’s hottest properties right now, may not get much game time during the tournament, but that won’t stop Sevilla from receiving massive offers this summer. He’s the ideal counterbalance for a more aggressive defensive partner because he’s a calm centre-back who’s superb in the air despite being under 6ft tall. 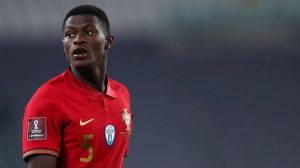 Mendes, who was first called up by Portugal in March, appeared 34 times for Sporting this season in all competitions, helping them end a 19-year wait to win the Portuguese crown. 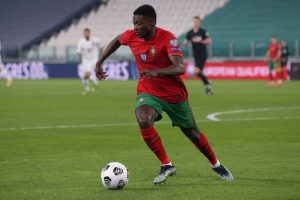 At the age of 18, this tournament should determine if Nuno Mendes is a future world-class defender or if he is punished for that one error that could lose Portugal a spot in the next round. Mendes has shown tremendous promise as a modern, muscular ball-playing left-back with good speed, but his vulnerability in defending could be exploited. 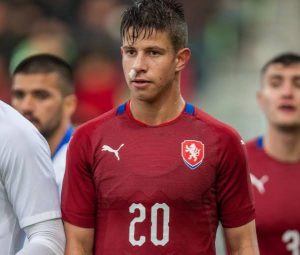 The young forward, dubbed “the biggest Czech talent since Tomas Rosicky,” has had an outstanding season. Despite missing four and a half months due to a foot injury, he finished as the joint top scorer in the Czech top flight, with 15 goals in just 19 appearances for Sparta Prague, who acted wisely in re-signing him to a new four-year contract at the end of May, despite rumours of interest from West Ham. 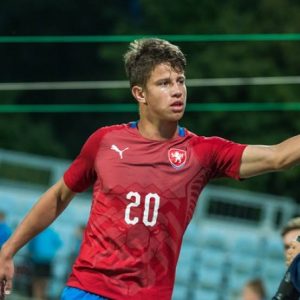 At the youthful age of 18, Hlozek made history when he made his international debut in September, becoming the Czech Republic’s youngest player ever. May be restricted to the odd cameo in the group stages but could get more involved the longer that Czech republic stay in the tournament. 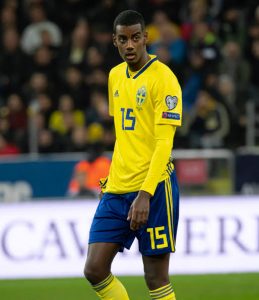 Alexander Isak, 21, is one of the tournament’s brightest players and will catch the interest of several of Europe’s top clubs who are conducting their end-of-season shopping. Isak’s footwork, close control, and balance are mesmerizing, and he has a Zlatan Ibrahimovic-like quality that makes him stand out right away. 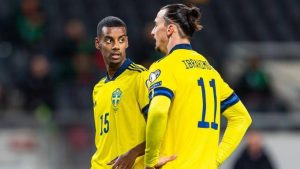 Isak, who has 17 La Liga goals this season for Real Sociedad, is making Borussia Dortmund’s choice to let him depart in 2019 look questionable. When he scored against Slovakia four years ago, he became Sweden’s youngest player. He went on to score three more times in European Championship qualifying and another against Kosovo in a World Cup qualifier in March.

Barcelona and Arsenal are interested, although his contract with Sociedad includes a €70 million release clause. 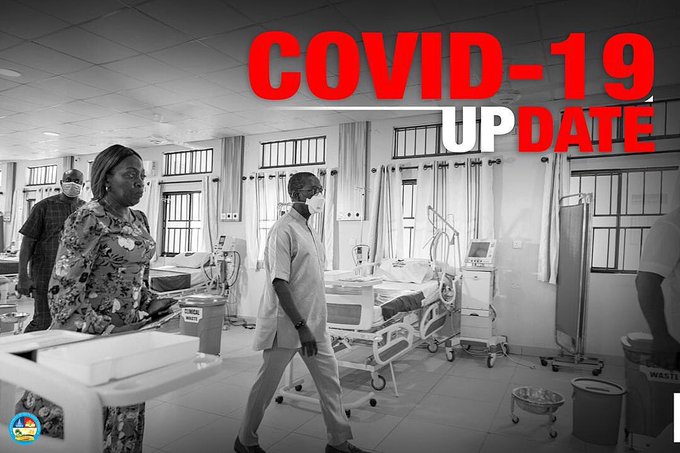