HomeEntertainmentVideo of Tiwa Savage and Seyi Shay’s Fight Explained: Here Is The Reason For The Fight
EntertainmentFeaturedGossipNews 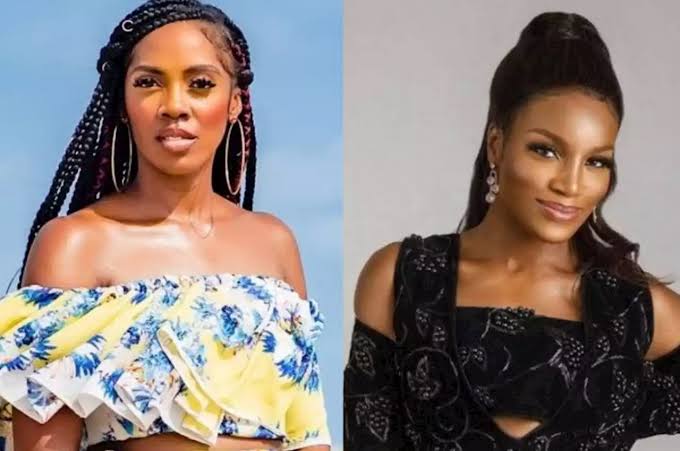 Tiwa Savage and Seyi Shay, two Nigerian singers, were filmed arguing in a public salon, and the video has become viral on Twitter. 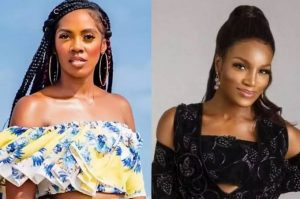 Seyi Shay and Tiwa Savage are both Nigerian singers and songwriters with decade-long careers in the music industry.

The two haven’t been on good terms since 2016, and their confrontation in a hair salon in Lagos, Nigeria confirms it.

Rumors that the two singers don’t get along began in 2016, when Seyi Shay was asked about Tiwa Savage in a live interview and said, “I don’t actually know her.”

This was March 2016, seyi shay’s reply to Ebuka about Tiwa Savage. The internet won’t forget😂 pic.twitter.com/d0ym7C0qWE

Seyi Shay sang: “You say you be my sister, but you wan collect my lover. You know I’m not Savage, I pay my bills.

Victoria Kimani shaded Tiwa Savage, who is regarded as the “African Bad Gyal,” in the song, singing, “Grandma African Bad Gyal, turning 45 and still claiming bad girl.” You can block me from a show, but you can’t block me from receiving blessings. We’re all aware that you’re selling p***y, and it’s quite depressing.”

While the singers have not stated why they are feuding, the musician WizKid, who was connected with Victoria Kimani and Tiwa Savage, appears to be at the foundation of Tiwa Savage and Seyi Shay’s feud.

Seyi Shay went to say hi to Tiwa Savage and Tiwa wasn’t having it after all the insults She received from Seyi Shay and Victoria Kimani pic.twitter.com/7ThxNWhRp5

The two singers met at a public hair salon in Lagos, Nigeria by accident. Seyi Shay said hello to Tiwa Savage and it was perceived well. Two years after the song that Seyi Shay and Victoria Kimani shaded Tiwa Savage, Savage won’t forget.

Shay: Tiwa, what about the things you have done? I’m not like you, I’m not going to do that.

Then a ruckus ensues as the camera fails to capture footage. But it seems like both vixens were ready to go at each other, especially Tiwa Savage. The conversation resumes;

Savage: If you have the nerve, open it.

Shay: Open what? I’m not petty.

Savage: I’m petty. Open it!!! Open it [sounds like a physical confrontation] Shebi it’s you that said you wanted to open my nyash now. See open it!

Shay: I am not gonna do that.

Savage: Listen, on my son [Jamil]… On my child, [says that “I gave birth to” in Yoruba], I will never.. God should take my child if I have ever said anything about you or Victoria Kimani. Bitch I’m made, I have money, I have nothing to take from you. I’m not going to be hired for a show and…

Shay: You think that’s what it is, Tiwa?

Savage Interjects: I have never said anything else.

Shay resumes: If you wanna start acting up and acting like an agbaya right now. Carry on…

Shay: I only wanted to squash…

Shay: I went on interviews and said shit? Tiwa, let me not open your nyash here, please.

Savage: Open itttt! Your nyash is the dirtiest in this industry, you fucking whore. *Says in Yoruba* There’s nothing I’ve done in this world that I regret. There’s nothing, everybody knows I work hard for my shit. Look at you, you look half dead. You need to mind your business, to get a clearer skin.

[A chorus of “Whore!” ensues in the background]

Watch the part 2 of the video HERE 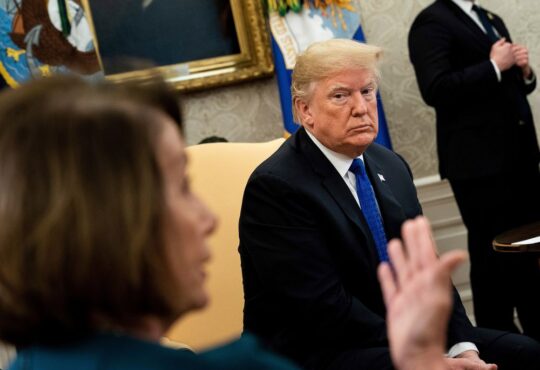