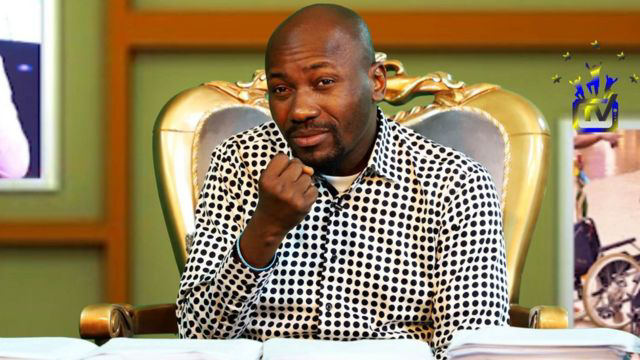 Apostle Johnson Suleman, a Nigerian televangelist and General Overseer of Omega Fire Ministry (OFM), has revealed two things that will happen to anyone who participates in the yahoo and money ritual.

When a man visits a herbalist for a money ritual, the hidden truth, according to the clergyman, is that they have compressed their future into their present. He claimed that every man born to a woman is destined to be wealthy by God, but that once they became involved in money rituals, they had already compressed the glorious future ahead of them into their present, and that there would be nothing waiting for them in the future, which is why the majority of those involved went insane or died prematurely. He said Satan does not have the ability to give wealth.

“It’s not Satan that gave you money when you do money ritual. Satan cannot give you wealth. What you’re doing is that you’re compressing your future, your tomorrow and you’re eating it today and there are two options left for you. Firstly, when you get to that tomorrow, you will be poor or you will not get to that tomorrow. You can’t do money ritual or yahoo plus and escaped these two things, never. One must surely happen to you because the Bible says, an inheritance may be gotten in haste at the beginning but the end of it shall not be blessed and those that got wealth in the wrong way, it shall surely leave them,” Apostle Johnson Suleman.

He further added that cyber fraud known as yahoo is equivalent to murder.

“The kind of money I have you cannot make it through Yahoo. Most of the young people brought to me in chains, are yahoo boys. They’re going mad. It so sweet when they are making the money, buying the cars but the consequences is grievous. How can you as a youth said boldly that you’re a yahoo boy by profession. See the identity you gave yourself and you’re proud of it. People’s money is their sweat, their sweat is their blood and when you dupe them, you have committed murder,” Apostle Suleman. 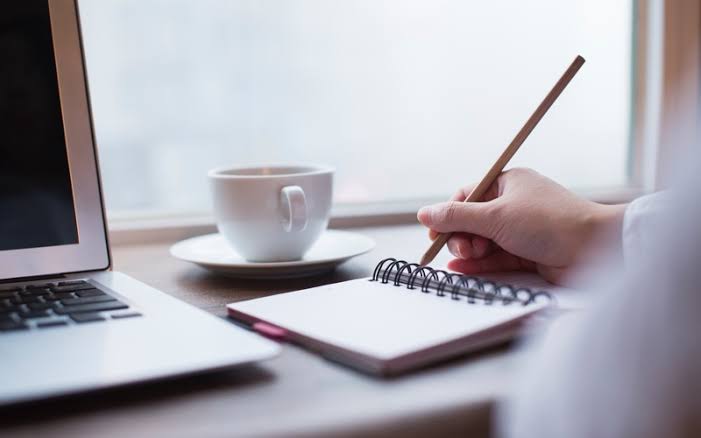