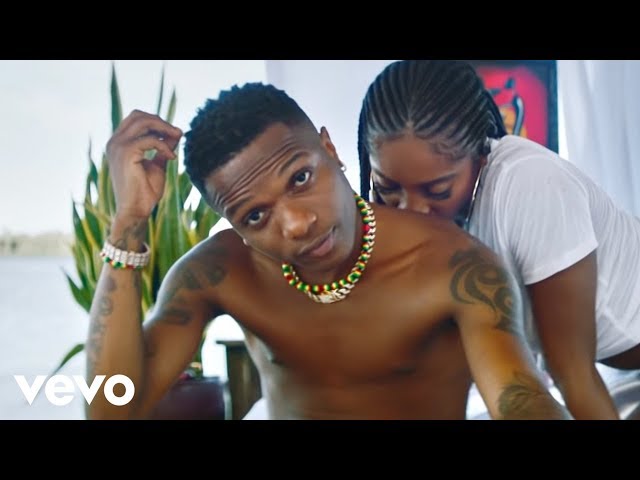 Nigeria superstar Wikid has shocked millions of Nigerians including his fans after a video of him saying unthinkable things about the President Muhammadu Buhari leaked online. 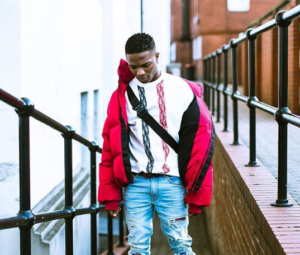 Wizkid  who recently trended on social media after his feature and collaboration on Beyonce’s latest Lion King album has joined the league of Nigerian celebrities who have publicly  called out the government.

A video making waves on social media captured the moment a tipsy Wizkid was calling Buhari a thief  in his local dialect while partying at a nightclub. 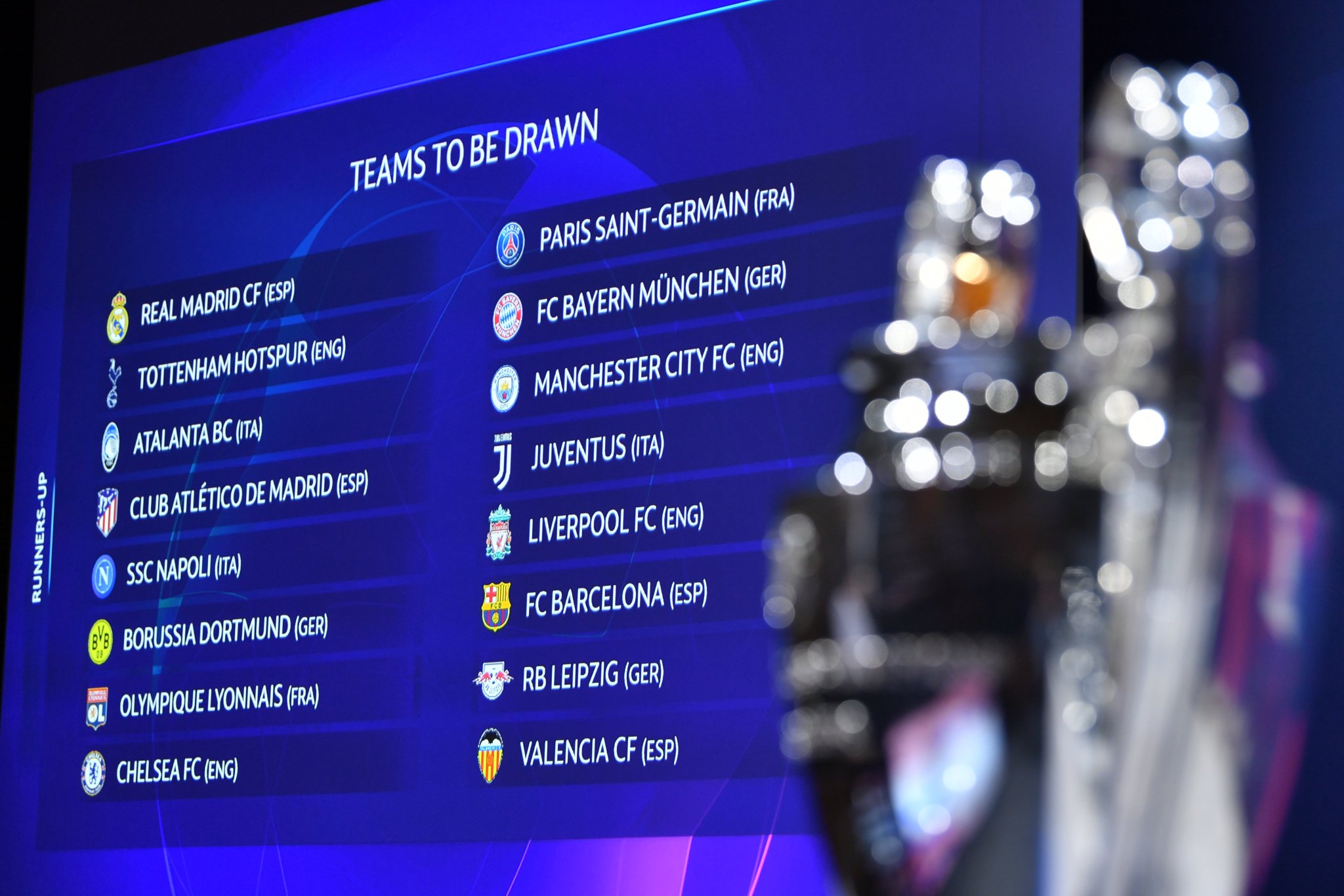