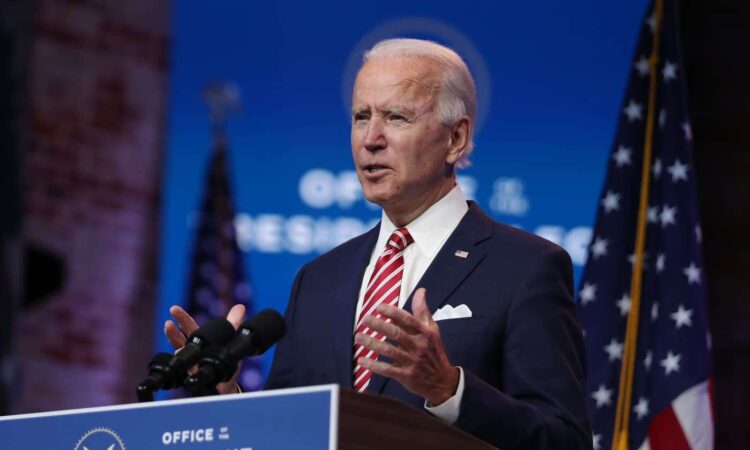 US President-elect Joe Biden has unveiled a $1.9 trillion stimulus plan for the coronavirus-sapped economy before he takes office next week. If passed by Congress, it would include $1tn for households, with direct payments of $1,400 to all Americans.

The relief proposal includes $415bn to fight the virus and $440bn for small businesses. Mr Biden, a Democrat, has promised to beat the pandemic that has killed more than 385,000 people in the country.

He campaigned last year vowing to do a better job handling the virus than President Donald Trump, a Republican. Mr Biden’s proposal comes as a winter surge of the coronavirus breaks records, with each day bringing well over 200,000 new cases and the daily death toll sometimes tops 4,000.

In a primetime speech on Thursday night from his hometown of Wilmington, Delaware, he said: “A crisis of deep human suffering is in plain sight and there’s no time to waste.”

The incoming president said: “There will be stumbles, but I will always be honest with you about both the progress we’re making and what setbacks we meet.”

Two effective vaccines were delivered under the Trump administration, but health officials say the rollout needs to speed up.

“The vaccine rollout in the United States has been a dismal failure this far,” said Mr Biden. His administration aims to deliver an ambitious 100 million jabs in 100 days.

His plan also calls for $50bn to expand testing and $130bn to help most schools reopen by the spring. The plan would also fund the hiring of 100,000 public health workers for contact tracing.

With nearly 11 million people unemployed across the country, supplemental jobless benefits would increase to $400 a week from $300 a week now and would also be extended until September, along with a moratorium on evictions and home repossessions.

The proposal for $1,400 direct payments to Americans would come on top of $600 payments provided in a relief bill enacted last month.

It would bring payouts for families to the $2,000 figure that both Mr Biden and Mr Trump called for.

The president-elect will also call on Congress to double the federal minimum wage to $15 an hour – a Democratic priority that predates the pandemic.

Republicans are likely to object to piling up trillions more in debt that the US has already incurred to tackle the pandemic, and the incoming president acknowledged his plan “does not come cheaply”.

But he will be helped by his fellow Democrats controlling both chambers of Congress, if only by narrow margins.

The beginning of Mr Biden’s term, however, will take place against the backdrop of a US Senate impeachment trial for his predecessor.

It is unclear how quickly the Senate will proceed – or whether it will vote to convict President Trump – but the drama is expected to prove a distraction from the Biden agenda. 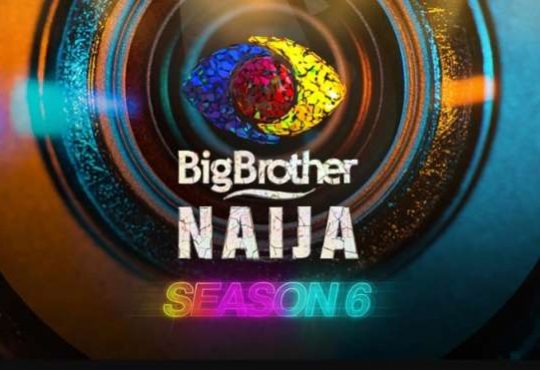