Russia 2018: Spain are in danger of being thrown out of the World Cup on Friday over alleged government interference in its football association.

Fifa wrote to the Royal Spanish Football Federation (RFEF) warning it would be in breach of the world governing body’s statutes if the Consejo Superior de Deportes (CSD), the Spanish government’s national sports council, forced it to stage a presidential election following the arrest and suspension of Angel Maria Villar Llona.

The letter followed a complaint allegedly lodged by Villar Llona himself, who resigned as the senior vice-president of Fifa and vice-president of Uefa following his arrest in July but who is still de facto president of the RFEF despite pressure from the CSD for the federation to elect a successor.

Fifa confirmed on Friday its letter expressed “concern” about the situation and reminded the RFEF it must manage its own affairs independently of third-party interference.

Any member association which fails to do so can be suspended, causing its national team to be banned from playing.

Spain were previously at risk of being thrown out of the 2008 European Championship – the first of their hat-trick of major tournament triumphs – also over alleged government interference in RFEF electoral business.

Fifa and acting RFEF president Juan Luis Larrea both confirmed on Friday talks would take place over the controversy after Christmas.

Larrea told AS: “The meeting will be informative and, in no case, punitive. No-one is going to take Spain out of the World Cup. It’s impossible and never been talked about. It’s the final straw when people say things like that.

“It won’t happen. What do these people want: that Spain are withdrawn from the tournament so Italy can get in?

“The federation is functioning normally, the national team earned their place on the pitch, and Fifa agree with us on that.”

Villar Llona, who was acting president of Uefa prior to Aleksander Ceferin’s election last year, was arrested in July on charges of corruption over alleged misuse of RFEF finances to help secure his own re-election. He denies any wrongdoing.

Meanwhile, Friday also saw its ethics committee ban Brazil’s football federation (CBF) president for 90 days amid an investigation into charges against him in the United States.

Marco Polo Del Nero had previously remained as head of the CBF despite being indicted in 2015 over money laundering allegations.

He appeared at last summer’s Olympics when he welcomed Fifa president Gianni Infantino to the CBF’s offices.

SandraSeptember 12, 2021
How To Start A Betting Shop In Nigeria, sports betting has grown in popularity. With football being the most popular... 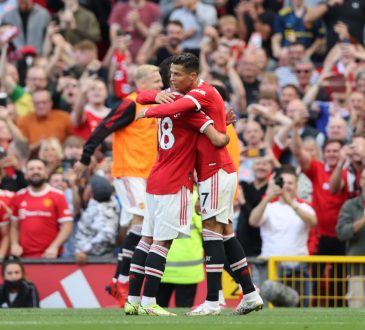 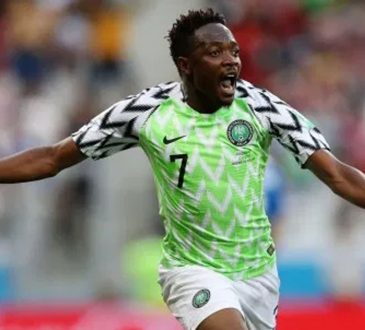 NaijmobileSeptember 8, 2021
Super Eagles captain, Ahmed Musa, is two games away from becoming a centurion with the national team, The PUNCH reports.... 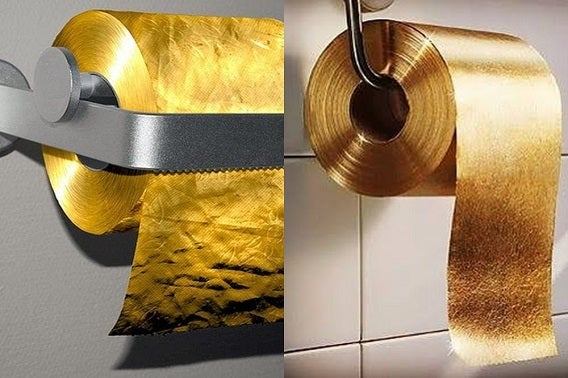