HomeFeaturedWithout Me, Buhari Can’t be President of Nigeria – Tinubu
FeaturedNews 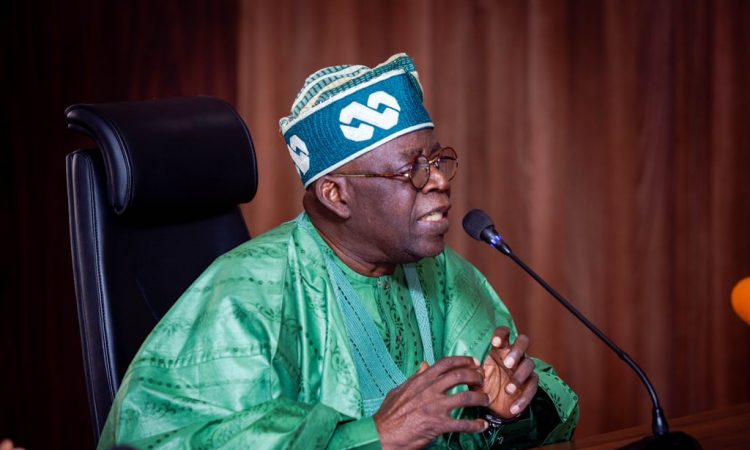 A presidential aspirant and national leader of the All Progressives Congress, Bola Tinubu, on Thursday, said without him, President Muhammadu Buhari (retd.), would not have become the president in 2015.

Tinubu spoke at the Presidential Lodge in Abeokuta, the state capital, while addressing the APC delegates ahead of the party’s primary.

“You have not heard this from me before. This is the first place I am saying this,” Tinubu who addressed the delegates in Yoruba said.

Speaking on Buhari’s emergence, he said “If not for me that led the war front, Buhari won’t have emerged. He contested first, second and third times, but lost. He even said on television that he won’t contest again.

“But I went to his home in Katsina, I told him you would contest and win, but you won’t joke with the matters of the Yorubas.

“Since he has emerged I have not been appointed Minister. I didn’t get nor request a contract. This time, it’s Yoruba turn and in Yorubaland, it’s my tenure.”

“This is me telling you between me and God Almighty, Buhari called me to be his Vice President. He said because the first time he contested, he picked Okadigbo, flamboyant, catholic, but Nigerians didn’t vote for him. 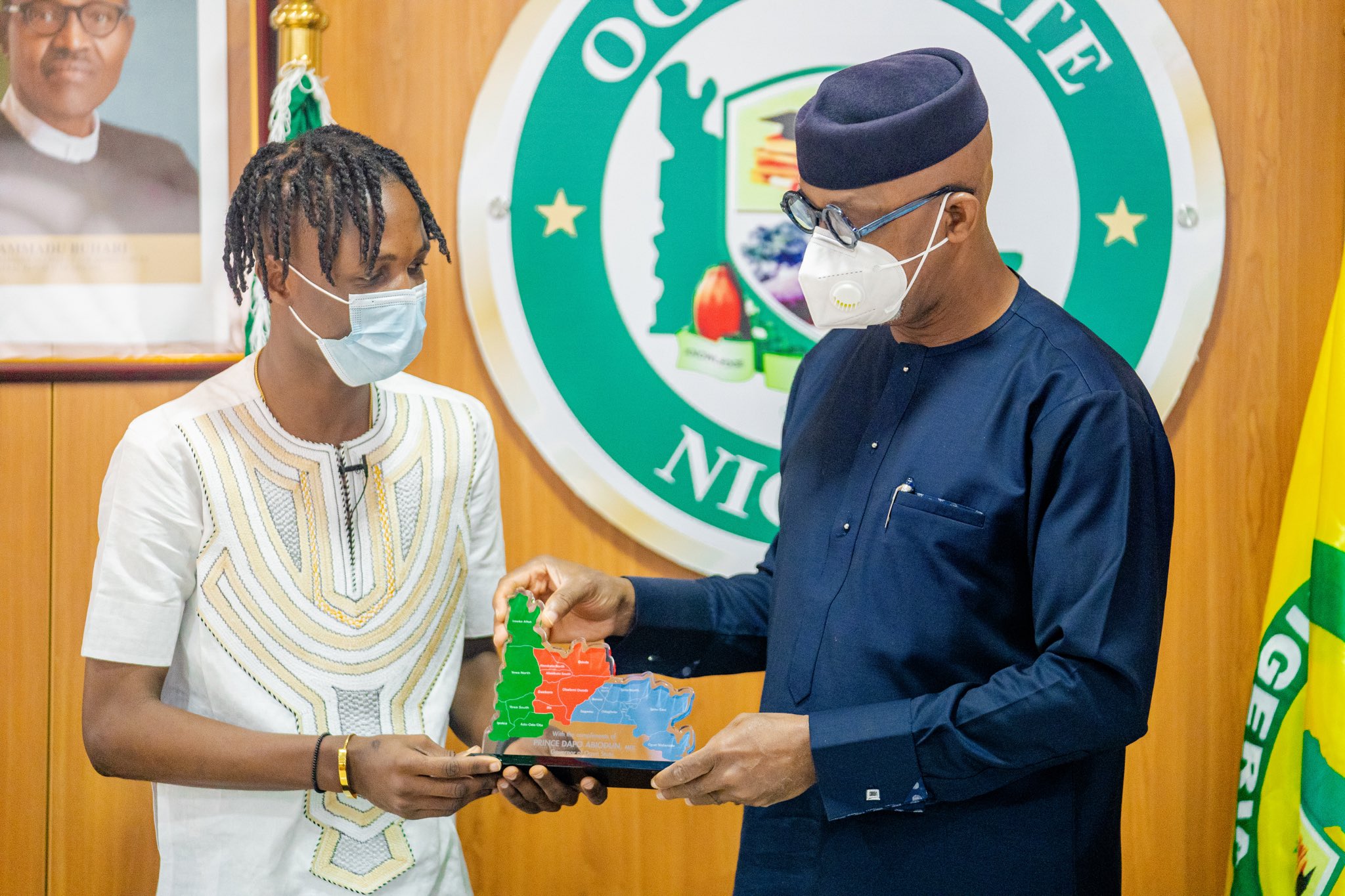