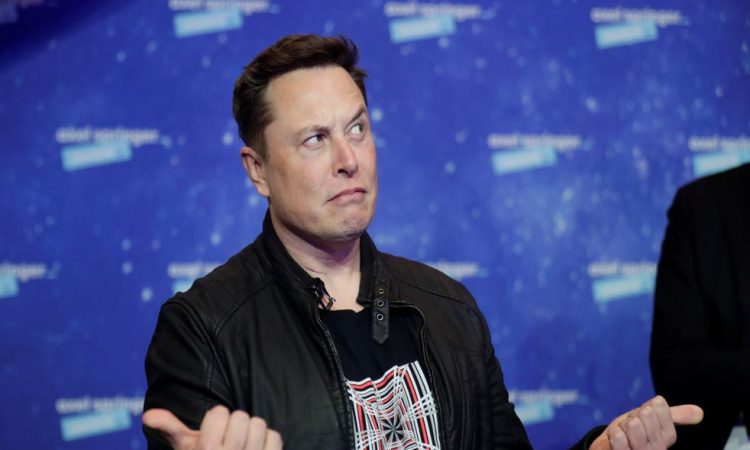 The billionaire Tesla CEO tweeted a meme about a couple breaking up over the male partner quoting Linkin Park lyrics, adding the hashtag #Bitcoin and a broken heart emoji.

Bitcoin fell nearly 6% to a price of $36,432 at around 3 a.m. ET Friday, according to data from Coin Metrics. Other digital coins followed suit, with No. 2 cryptocurrency ether dipping 7% to $2,600 and dogecoin — Musk’s favored crypto — sinking almost 8% to around 36 cents.

It’s not the first time Musk’s tweets about crypto have moved the market. In May, he said that Tesla would stop accepting bitcoin as a payment method due to concerns over its energy usage, shaving hundreds of billions of dollars in value off the entire crypto market in a single day. 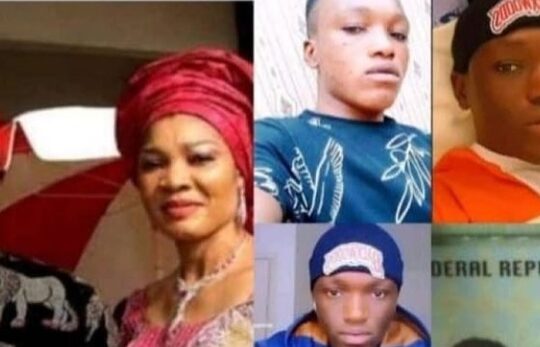