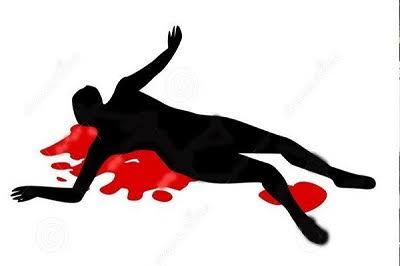 A meat seller in Igbudu market,  identified as Mrs. Shola bleed to death mysteriously after having an argument with an unknown woman this evening.

According to a neighbor who witnessed the incident, Mrs. Shola and the stranger agreed on N2000 for a lump of meat but after cutting it, she refused to collect the N2000 and insisted it was 4000 they both agreed on. This lead to a serious argument between both of them. The argument lasted several for several minutes before the unknown lady gave her the N4000. But before the stranger left, she made a statement which many believed was the cause of Mrs. Shola death.

According to Madam Rebecca, the unknown woman said: “Na 2000 we agree. This 4000 wen I dey pay you na him go kill you” before throwing the money on the table

A few hours later, Mrs. Shola started bleeding profusely from her private part.She was confirmed dead before arriving at the hospital. 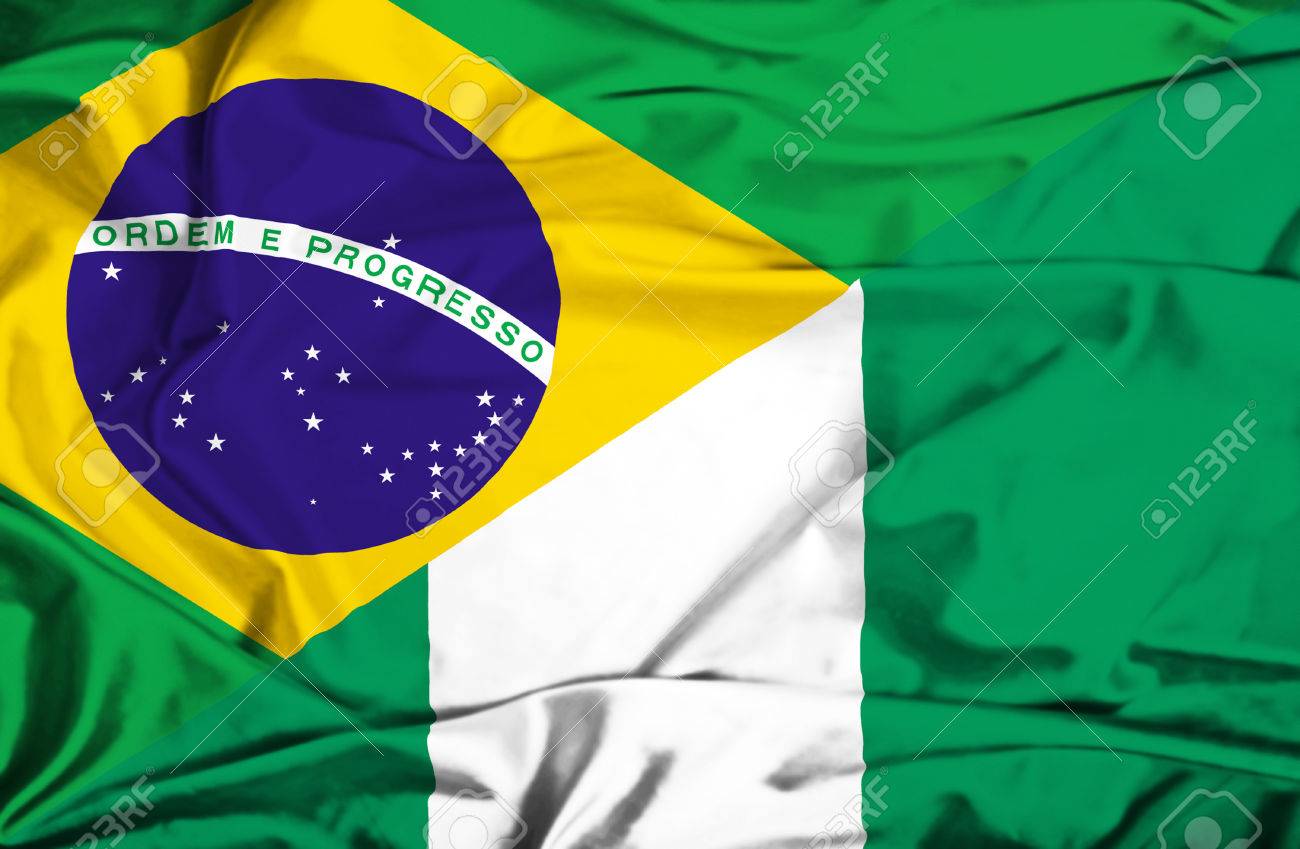 How to track MoneyGram transactions and all you need to know