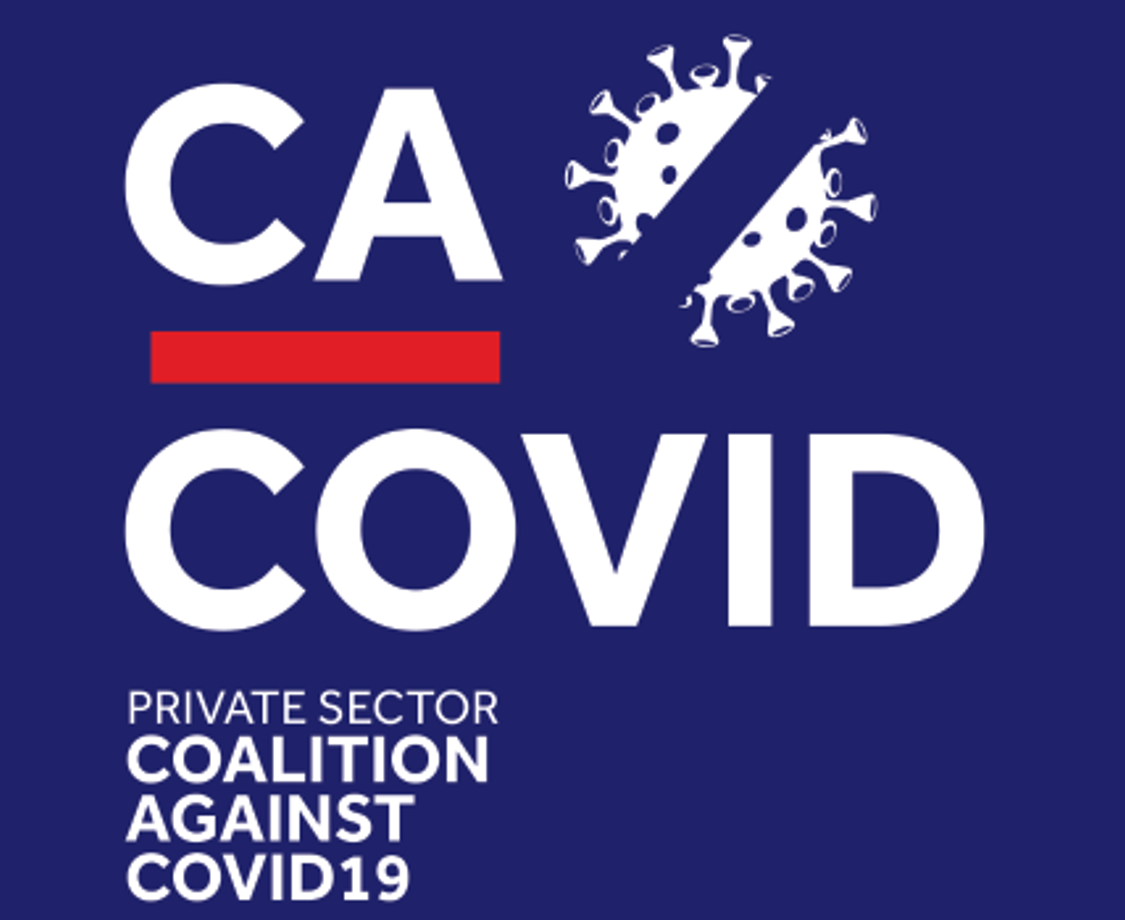 Members of the Private Sector-led Coalition Against COVID-19 (CACOVID) wish to call for calm, amidst the looting of COVID-19 palliatives meant for distribution in various State Government warehouses across the country.

The Coalition is deeply concerned by the recent events and is urging those involved in the wanton destruction of public and private property to immediately desist from these raids, in order to allow the States to proceed with peaceful and fair distribution of these palliatives to the neediest and most vulnerable in our society. 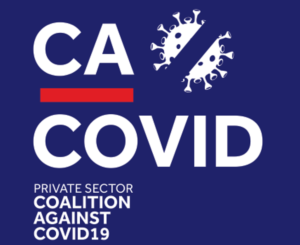 Over the past few months, the Private Sector, through CACOVID, has been working with all State Governors, the FCT Minister, and the Nigerian Governors’ Forum, to procure, deliver and distribute these food relief items to almost 2 million most vulnerable families (over 10 million Nigerians) across the 774 Local Government Areas of the country, as part of the private sector’s support to the national response to the COVID-19 pandemic.

The sheer scale of this nationwide food programme and the timing of the orders and deliveries, which coincided with the lockdowns and reduced movement across the country, compelled CACOVID to roll out distribution in a staggered manner, with States classified in three timed phases, to enable orderly delivery to the needy.

At the time CACOVID embarked on the palliatives effort in April 2020, we decided to procure the food directly from the manufacturers, to avoid a distortion of prices in the market. The food package was designed such that each of the nearly 2 million vulnerable families received: a 10kg bag of rice, a 5kg bag of garri/maize flour/semolina, one carton of pasta, two cartons of noodles, 5kg of sugar and 1kg of salt.

Unfortunately, the very large size of the order, and the production cycle required to meet the demand, caused delays in delivering the food items to the States in an expeditious manner; hence the resultant delay in delivery of the food palliatives by the State Governors.

For instance, Rice had to be milled, semolina and maize flour had to be processed, noodles and pasta had to be manufactured, and sugar had to be refined. As such, the first deliveries could not start until June. However, as of October 2020, a sizable portion of the items had been delivered but yet to be distributed by the Governors.

Although various States and the FCT had commenced flag-off of the distribution of the food items since early August 2020, some could not conclude the distribution as they were yet to receive complete deliveries of the items allotted to them. In the interest of transparency and accountability, CACOVID will, in due course, be providing the full delivery schedule and flag-off dates by each state.

Prior to these events, CACOVID had worked with the States through the Nigerian Governors’ Forum to determine:

Given that the States and Local Government authorities oversee all relief efforts in their jurisdictions and know their citizens best, we had worked with each Governor and the Minister of the FCT, utilising a combination of our protocols and their existing structures and processes to ensure food items reach the intended beneficiaries. We also appointed an independent monitoring team to ensure that the items would be delivered as intended.

We are aware that official flag-off and handover of the palliatives has taken place in 28 States and the FCT, and State governments have been distributing at various paces. As of today, October 26, 2020, some States have confirmed completion of their distribution 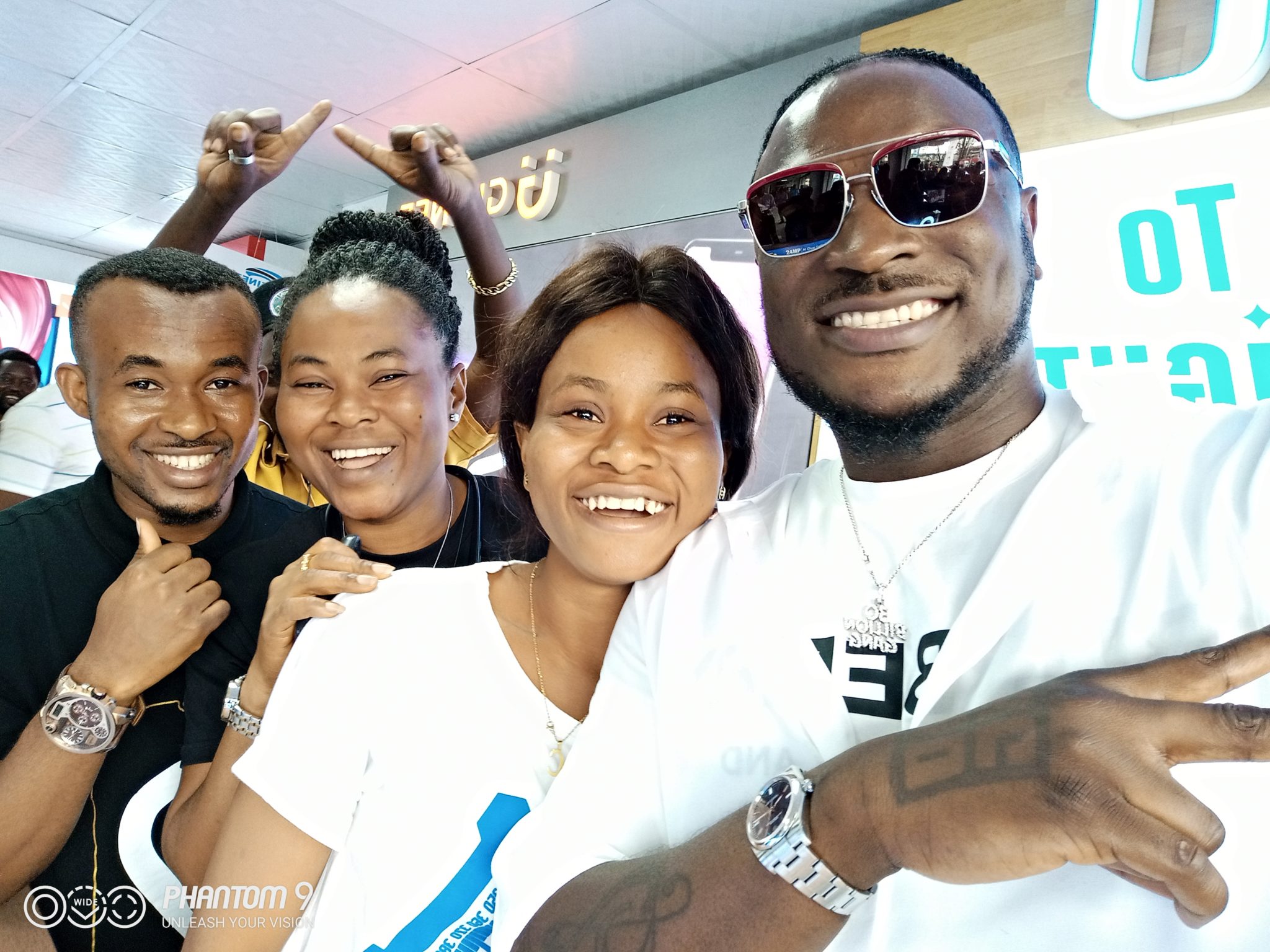