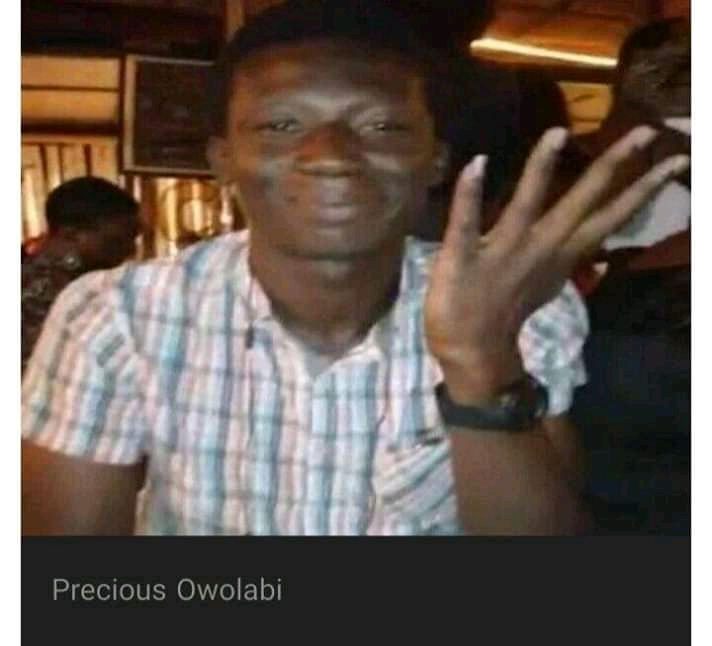 A Channels TV reporter, Precious Owolabi, who was hit by a stray bullet on Monday in Abuja during a violent clash between the members of Shiite and police has been confirmed dead by
the station. The news was confirmed during the News At 10 by the station.He was rushed to the hospital after a gunshot injury he
sustained during the mayhem. 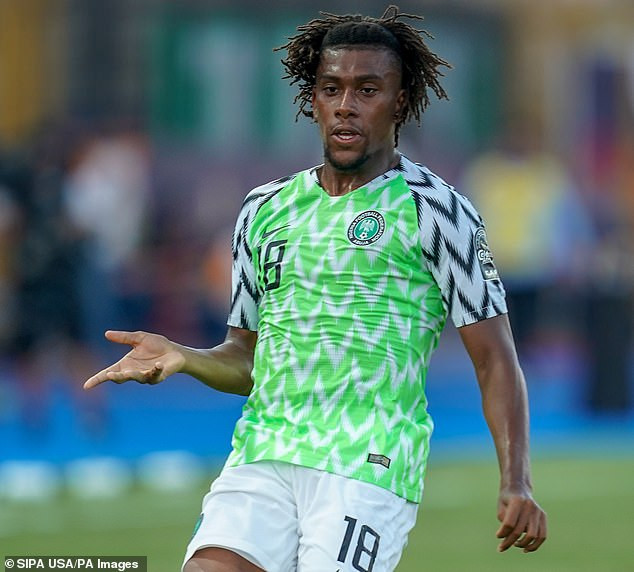