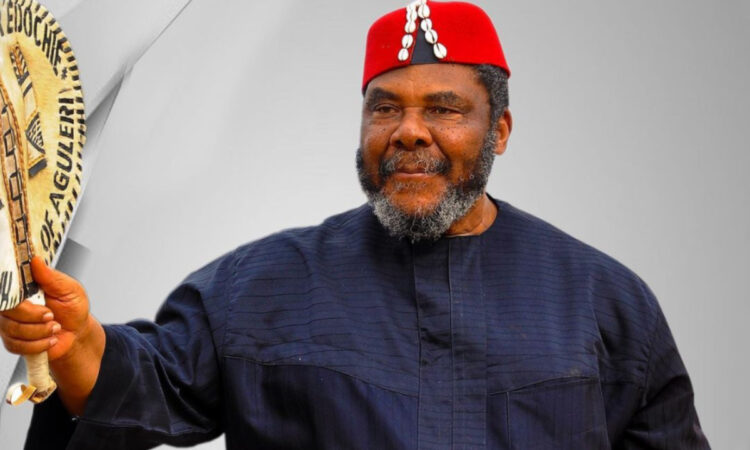 You cannot talk about the history of Nigeria’s Nollywood movie industry without mentioning the legendary Pete Edochie proverbs. Born in Enugu, Eastern Nigeria, the veteran actor has starred in countless movies and has won many awards.

One thing synonymous with Pete Edochie no matter the role he plays is his use of proverbs. Whether he is playing ‘Igwe’, a mogul, head of a dark society or a chronic ritualist, he never fails to drop one or two legendary proverbs. Below are the some of the most iconic Pete Edochie proverbs you can’t help but laugh at. 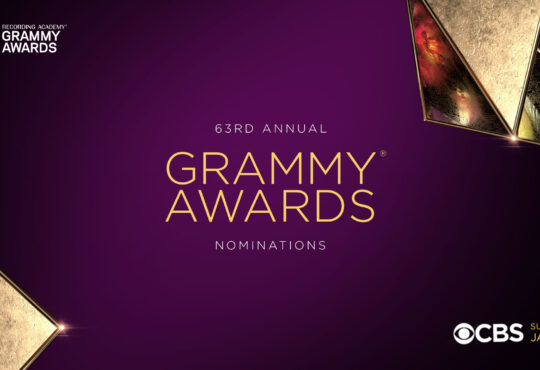