Anthony Martial came off the bench to score a late winner as Manchester United beat Tottenham  1-0 on a rainy Saturday. It was a tightly contested match at Old Trafford before the French man broke the deadlock in the 81st minute with a cool finish from a Romelu Lukaku flick-on.

The game had experienced few chances and it seemed headed for a goalless draw, with Lukaku having headed against the post, while Dele Alli missed the best chance for Spurs in the second half, when he volleyed wide from close range.

The win is United’s first in their last three Premier League games and closes the gap between them and league leaders Manchester City.

Tottenham Hotspurs endured another disappointing visit to Old Trafford, where they have now lost 21 of 26 Premier League matches, as they struggled without prolific striker Harry Kane. United’s approach to the game was positive, and their early attacking forays created major problems for the Spurs defence; with Lukaku slicing wide from inside the box and Hugo Lloris tipping a long-range free-kick from Marcus Rashford around the post.

Spurs responded with Moussa Sissoko’s shot from soon took control of the game, subduing United and going close when Eric Dier saw a looping shot saved from a corner, before Martial’s goal decided the match.

The defeat sums up a disappointing week for the Spurs, after their capitulation to West Ham led to their elimination from the Carabao cup earlier in the week.

You may also like: NYSC BATCH B 2017 Registration Guide and Mobilization Information. 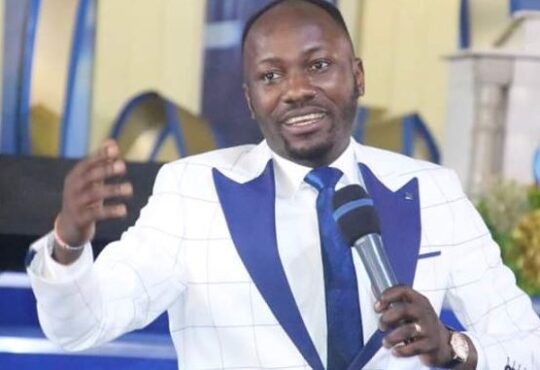