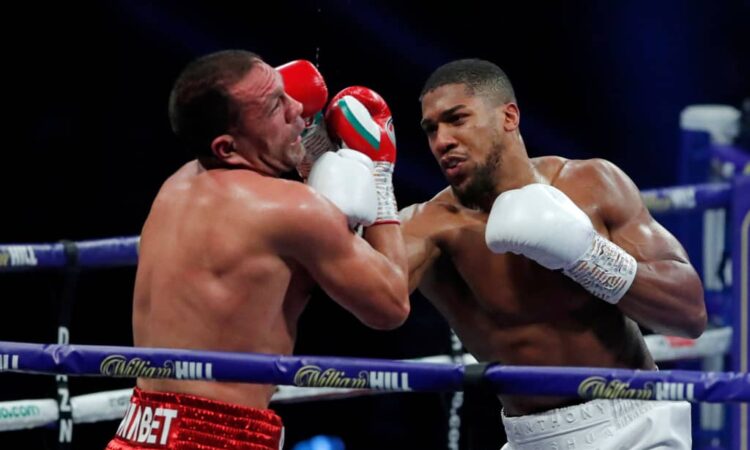 In his first outing since reclaiming the belts from Andy Ruiz Jr just over a year ago, Joshua dropped his challenger four times on his way to a victory that clears the path for a huge unification clash with WBC champion Tyson Fury in 2021. 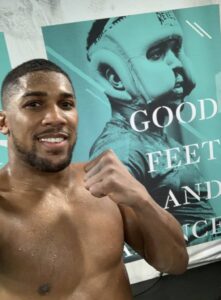 On the night against Pulev, not much was seen in the first round as Anthony Joshua stood-off his challenger, wondering why he isn’t all-guns blazing like he was in 2014 vs Klitschko.

Pulev had exchanged words with the unified champion at a feisty weigh-in on Friday, yet the Bulgarian failed to pose too many problems once the pair came face to face again in the ring.

Joshua had produced a calculated performance to avenge a stunning first loss in the pros to Ruiz, utilising his boxing skills to record a unanimous points win in their Diriyah rematch in December 2019. 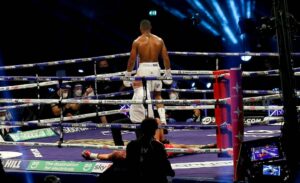 However, there was no need for the judges on Saturday, the Briton finishing the job as he recorded a 22nd stoppage victory in his 25-fight career.

After a quiet start to proceedings, the action suddenly came to life in front of a 1,000-strong crowd – Floyd Mayweather Jr among them following the easing of coronavirus restrictions in London – when Pulev was put down twice in the third round.

Joshua countered a laboured jab with a crunching right hand that immediately had his opponent in trouble, leading to an onslaught that ended when Pulev turned his back while stuck in a corner. 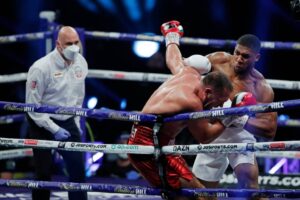 Cleared to carry on, an uppercut saw him dropped again before an eventful round concluded with both fighters landing hooks after the bell had sounded.

The only surprise after that was Pulev managing to last for as long as he did, the 39-year-old occasionally even having the odd moment of success as the contest became scrappy.

Joshua, though, produced a series of uppercuts to signal the beginning of the end, leading to a third knockdown. Pulev rose again to continue, only to be caught by a straight right hand that laid him out.

It was an emphatic finish, followed by celebrations with Mayweather at ringside, as Joshua made sure he did not slip up with so much at stake. 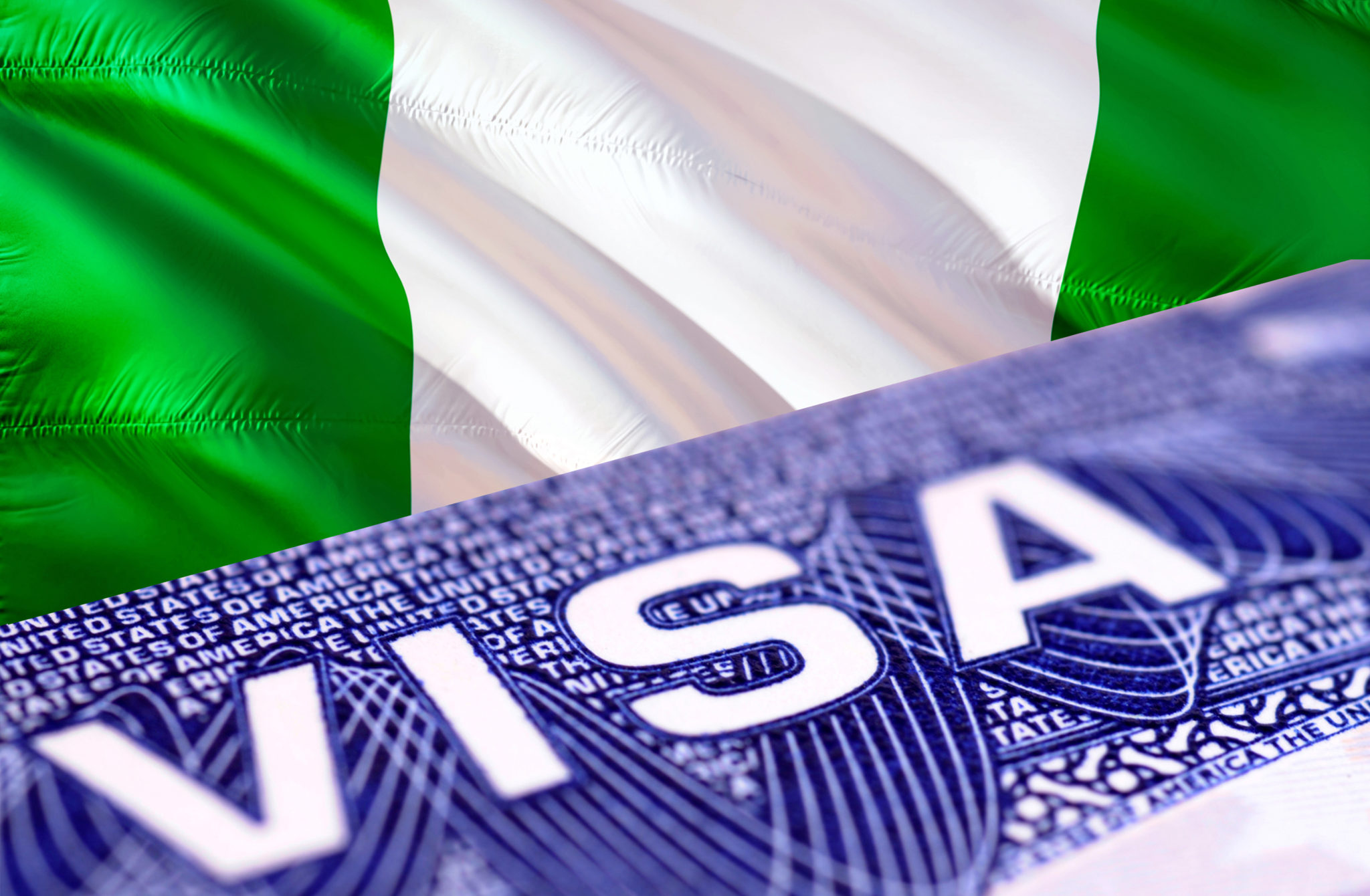