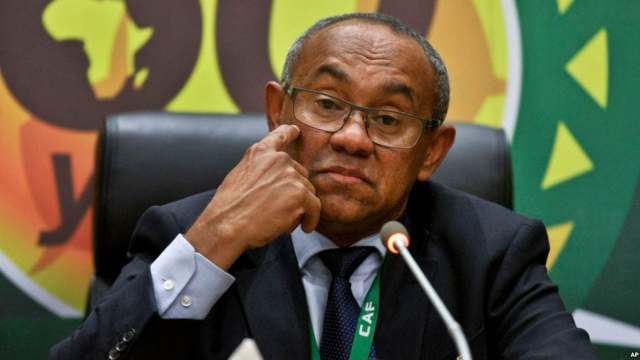 The Madagascan official has been handed a five-year ban from all football-related activity for financial misconduct. His misappropriation of funds included a pilgrimage to Mecca.

African soccer confederation (CAF) head and FIFA Vice President Ahmad Ahmad was banned from all football-related activity on Monday due to financial misconduct.

World football’s governing body FIFA issued the ban amid the Madagascan official’s campaign to be reelected for a second four-year term as the head of his continent’s confederation.

But that ambition now lies in tatters after the FIFA ethics committee found “Ahmad had breached his duty of loyalty, offered gifts and other benefits, mismanaged funds and abused his position as the CAF President.”

In addition to his ban, the 60-year-old was fined €185,000 ($220,000) for “the organization and financing of an Umrah pilgrimage to Mecca, his involvement in CAF’s dealings with the sports equipment company Tactical Steel and other activities.”

Ahmad has been blighted by corruption allegations throughout his tenure as CAF president and was detained for questioning by French authorities on the eve of the 2019 Women’s World Cup over an arrangement with a sports equipment firm that appeared to have little connection with soccer.

The adjudicatory chamber of the independent Ethics Committee has found Ahmad Ahmad, the President of the Confederation of African Football (CAF) and a FIFA Vice-President, guilty of having breached art. 15 (Duty of loyalty), art. 20 (Offering and accepting gifts or other benefits) and art. 25 (Abuse of position) of the 2020 edition of the FIFA Code of Ethics, as well as art. 28 (Misappropriation of funds) of the 2018 edition.

The investigation into Mr Ahmad’s conduct in his position as CAF President during the period from 2017 to 2019 concerned various CAF-related governance issues, including the organisation and financing of an Umrah pilgrimage to Mecca, his involvement in CAF’s dealings with the sports equipment company Tactical Steel and other activities.

In its decision, following an extensive hearing, the adjudicatory chamber ruled that, based on information gathered by the investigatory chamber, Mr Ahmad had breached his duty of loyalty, offered gifts and other benefits, mismanaged funds and abused his position as the CAF President, pursuant to the FIFA Code of Ethics.

Consequently, the adjudicatory chamber found that Mr Ahmad had breached arts 15, 20 and 25 of the current edition of the FIFA Code of Ethics, as well as art. 28 of the 2018 edition, and sanctioned him with a ban from all football-related activity (administrative, sports or any other) at both national and international level for five years. In addition, a fine in the amount of CHF 200,000 has been imposed on Mr Ahmad. 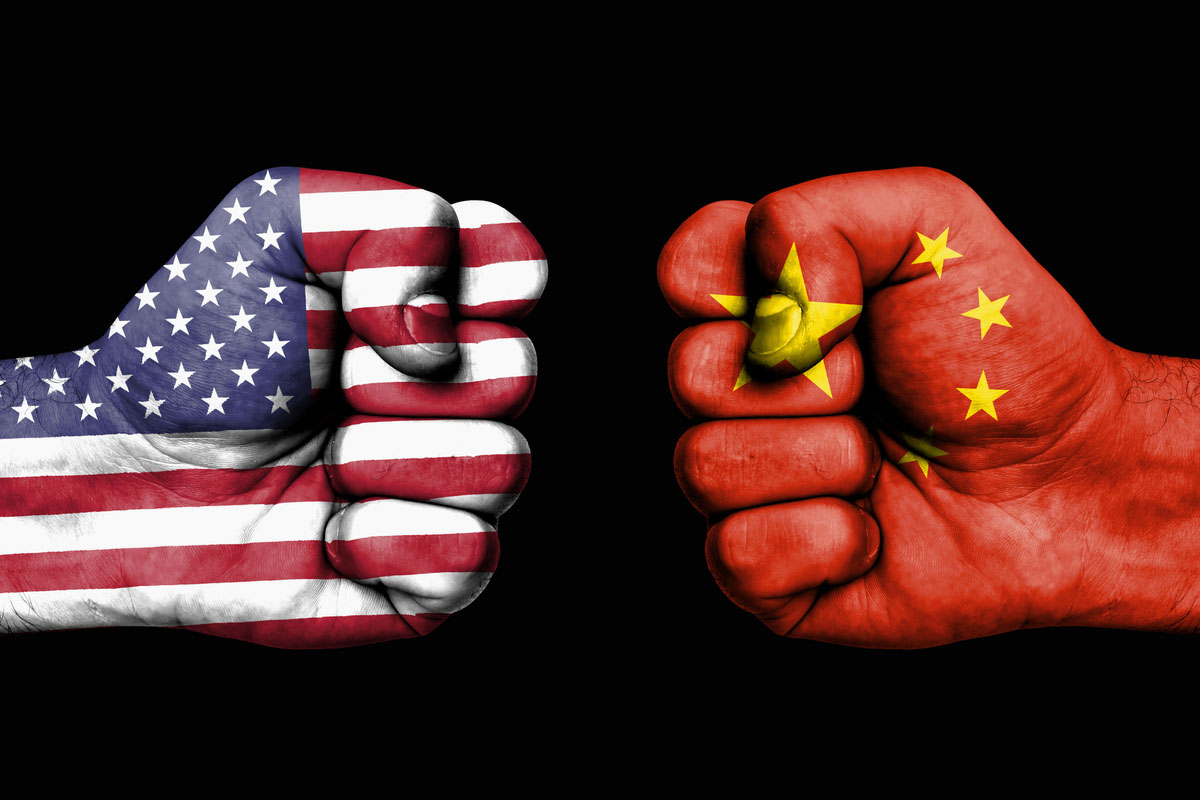