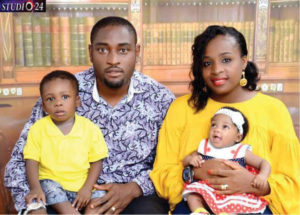 Joe Blankson might have died of exhaustion or the last person he had tried to rescue dangerously grabbed Joe and trapped him to his death.

On July 28, 2018 a boat conveying 25 passengers left Nigeria’s city of Port Harcourt for a riverine village of Bakana. Joe Blankson was going for a burial at Bakana when the boat suddenly capsized midway.

As passengers began to drown, Joe couldn’t close his eyes and allow the people to die helplessly-he plunged into the deep water and went under to bring out the first victim. 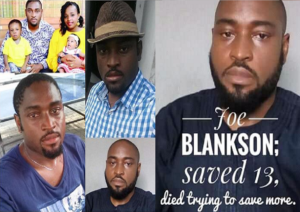 The last attempt proved fatal for Joe as exhaustion overwhelmed his 14th heroic act. He was perhaps dangerously grabbed and trapped by the last person he tried to rescue. Joe was drowning!

His Mother was waiting at Bakana to welcome him! The people at the accident scene were also waiting for Joe to float bringing another passenger to life!

The helper now needed help which never came and the 38 year-old Joe never returned to relish the 14th heroic applause and cheers.

There was no recognition from the Federal Government. The only thing we heard was his wife was given a job by the Governor of the River state.

It’s over a year now and no one knows how his family are coping.There’s no greater act of patriotism than to give one’s life to save many. 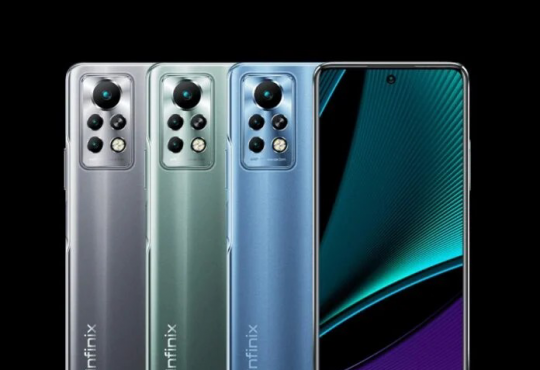 The Right Communication Between PR Specialist And The Client