What better way to wrap up the first week of football in the English Premier League than a trip to Old Trafford where familiar foes Manchester United and Chelsea lock horn to prove a statement for the new season.

How ready are the teams?

The pre-season was quite a good one for Lampard and his boys playing seven and losing only one. Chelsea pre-season saw them playing exciting football scoring a lot of goals however they conceded quite a lot too. Manchester United, on the other hand, did not have a good pre-season nor did they had a bad season.

A squad filled with defensive players added two more defenders and sold off their best striker this summer, but did keep hold of Paul Pogba and David De Gea. Aaron Wan-Bissaka at right-back and Harry Maguire, world’s most expensive defender, at center back, do make for excellent additions, but one question remains over their blunt attack since they did not replace Lukaku. Solksjær will put a lot of faith in youth as he looks to restore the Red Devils to their former glory. Mason Greenwood, Angel Gomes, and Tahith Chong are all expected to be part of the matchday squad.

N’Golo Kante managed to take part in Chelsea’s final pre-season game to hand Frank Lampard with a huge boost ahead of his first competitive game in charge of Chelsea. Christian Pulisic will make his Chelsea debut against Manchester United, the club whom he supported as a child. Mason Mount’s pre-season displays have given Lampard a headache heading into Sunday’s trip to Old Trafford and the midfielder will hope to get the nod over Ross Barkley while Tammy Abraham and Olivier Giroud are in competition to lead the line for the away side. 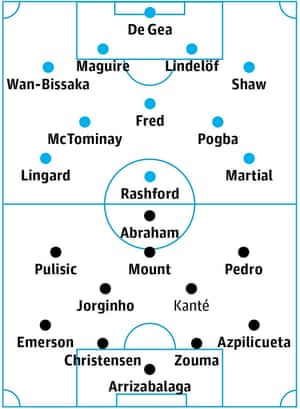 A tough one to predict, but Chelsea might just sneak a victory 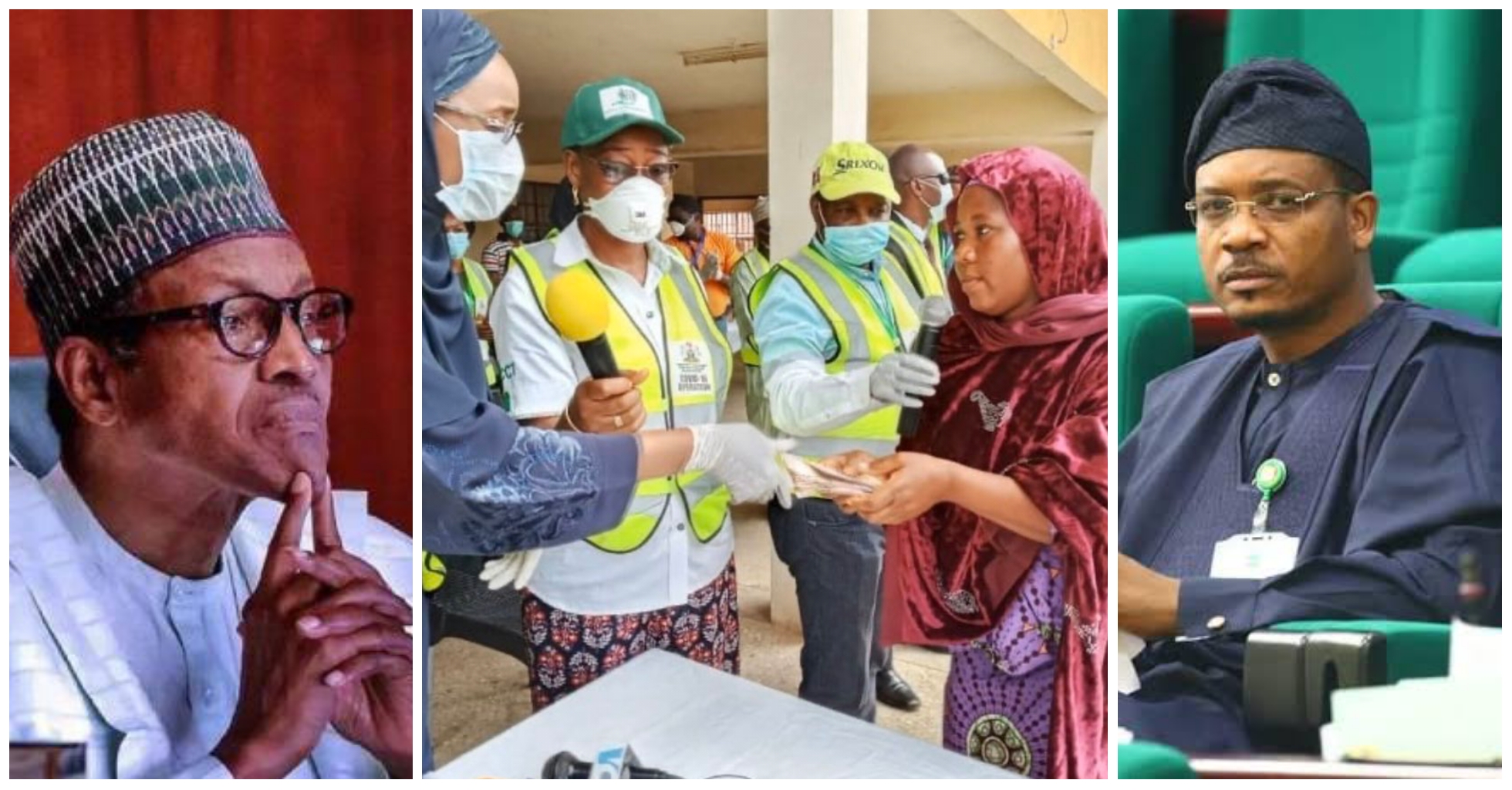