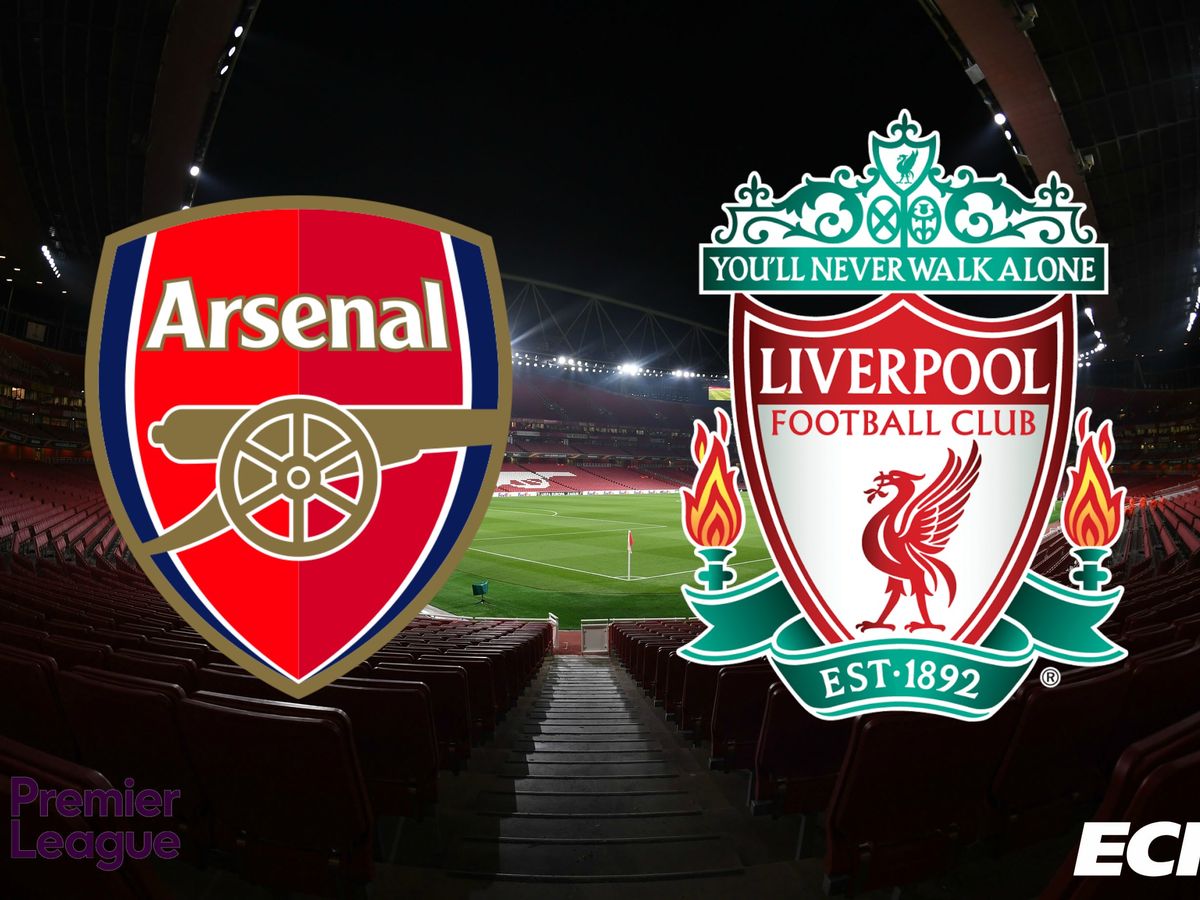 Oh, how great it feels to have the English Premier League back. After a long summer of waiting, week one and week two certainly didn’t disappoint- Manchester United thrashing Chelsea, and a controversial stalemate between Manchester City and Tottenham What a resumption!

Arsenal and Liverpool have not dropped any point this season. Both teams have been on tremendous form winning their first 2 matches But come Sunday, one team will be dropping points. Will it be Arsenal. Will it be Liverpool? Hmm.. as I consult my Jinnee, check out how you can watch the match live on various platforms.

Which Apps can I use to watch Arsenal Vs Liverpool Premier League game Live across the world?

How to watch Arsenal Vs Liverpool Premier Match Live in Nigeria, South Africa.

Sports subscriptions are springing up daily but Sky remains the number one option for serious sports fans. With Sky Sports, you can get al the best spot content in top quality. Don’t fret it does not cost much. You can get all the Sky Sports channels with a Now TV sports pass for £8.99 for a day or £14.99 7days and £33.99 for one month.

If you don’t reside in the UK but want to catch up with Sky coverages, you’ll need a VPN to change your IP to the UK and get around the region restrictions. You can download and install ExpressVPN to relocate your IP.

NBC is the official broadcaster in the United States for the game. The kick-off for this game is  12:30 pm (US/ Eastern time) with live coverage on NBCSN. No cable? Don’t worry: just tune in on streaming services such as PlayStation Vue, Fubo, and Sling (all of which have a free trial).

For Canadians, DAZN got you covered. DAZN is an easy to use streaming service to watch live matches in high definition. The network is set to air every game of the 2019/2020 Eglish premier league season. DAZN offers 30 days free trial after which you can subscribe with 20 for a month or 150 for a year.

To ensure users enjoy their streaming, there is a DAZN app is available for iOS and Android devices, as well as Amazon Fire TV,  Chromecast, Apple TV, and Smart TVs 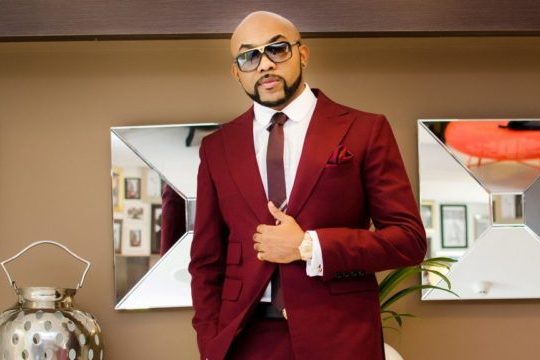