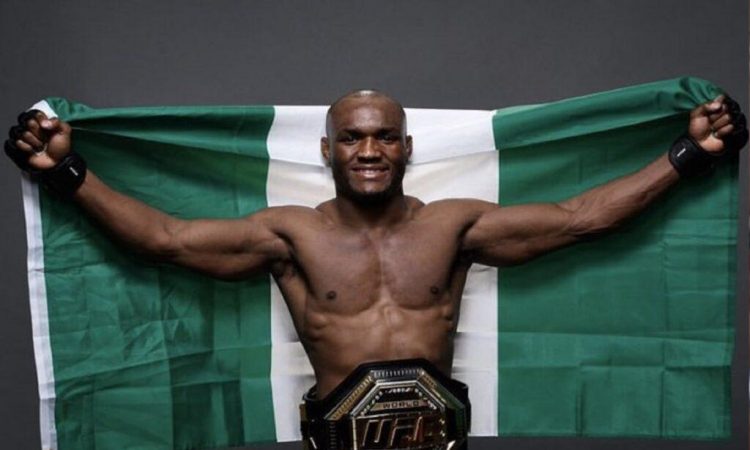 After their rematch at UFC 268 at the Madison Square Garden on Sunday, Usman described Covington as a tough opponent.

Usman won their first fight with a fifth-round knockout.

He also acknowledged that Covington has improved from their first bout.

Usman subsequently proclaimed himself the best pound-for-pound fighter in the world, Covington “the second-best guy” in the division.

On his part, Covington admitted that Usman had a better night. 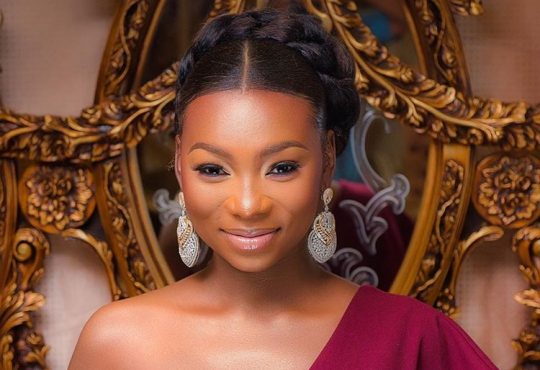