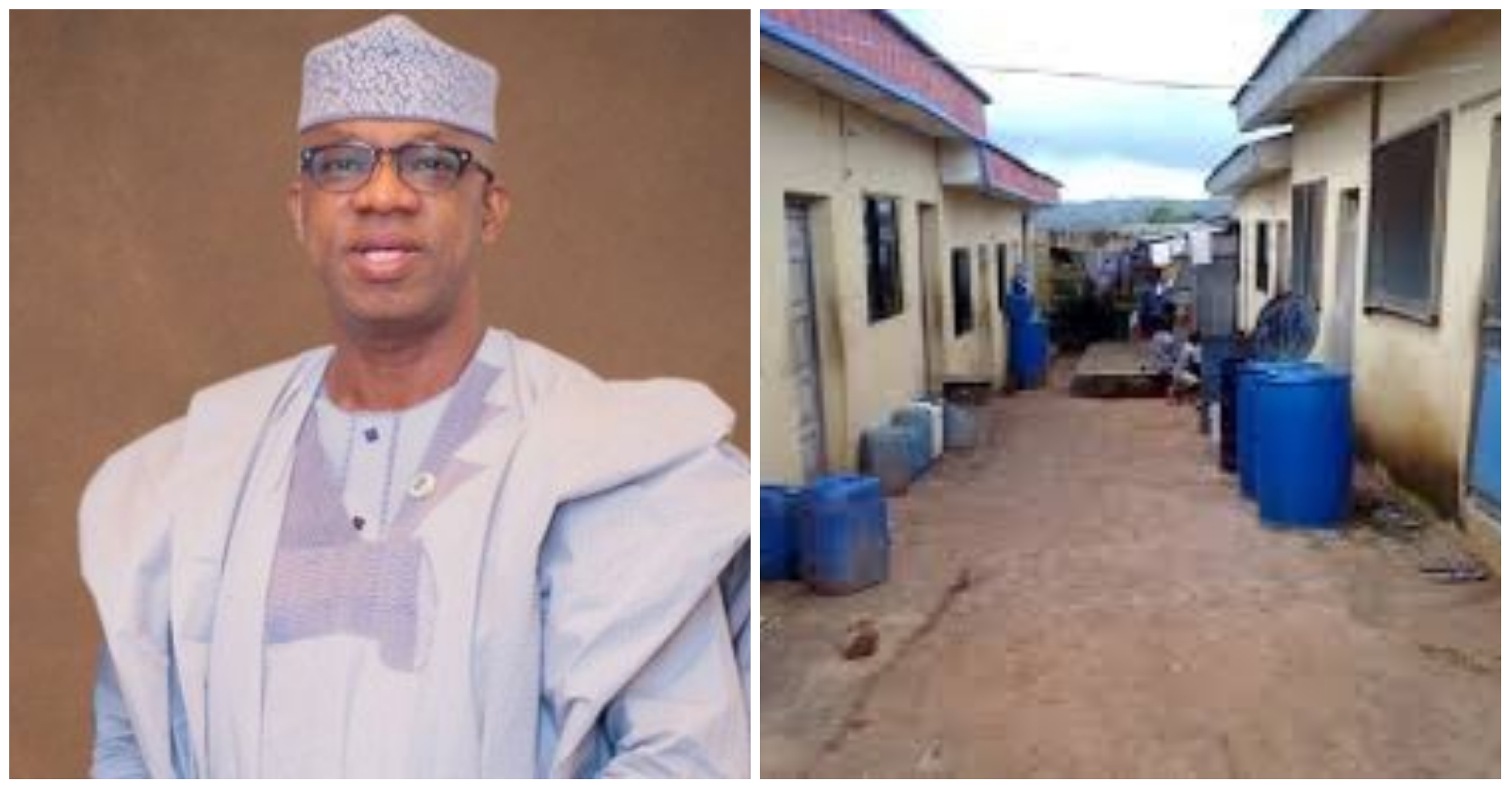 Landlords in Ogun state who own properties without toilet facilities will face prosecution from the Ogun state government. This comes after an outbreak of cholera hit Abule-Otun, Lafenwa, Kuto and Idi-Aba areas of Abeokuta, the Ogun State capital, killing five persons.

This was made known by Dr Adesanya Ayunde, Permanent Secretary, Ministry of Health, Governor Dapo Abiodun’s who said the directive takes effect from this week.

“Government will soon send its workers to inspect houses across the state. Any house owner who fails to provide toilet in his house will be made to face the consequences,” the Permanent Secretary stated.

Dr Ayinde said upon confirmation of the outbreak in the state, the government had swung into action to spot the index case through a thorough investigation in the suspected areas.

He revealed that out of the five deaths reported in the news, only one was taken to a government health facility, which helped officials to trace and get information on the other four victims . 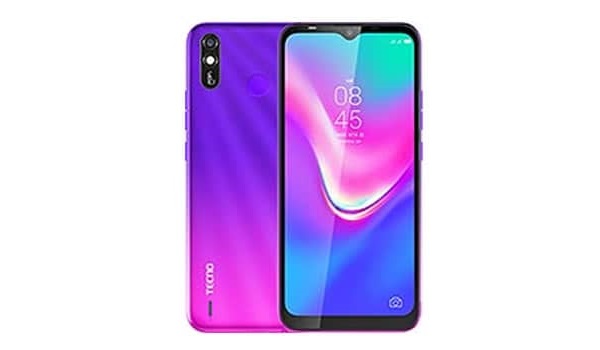