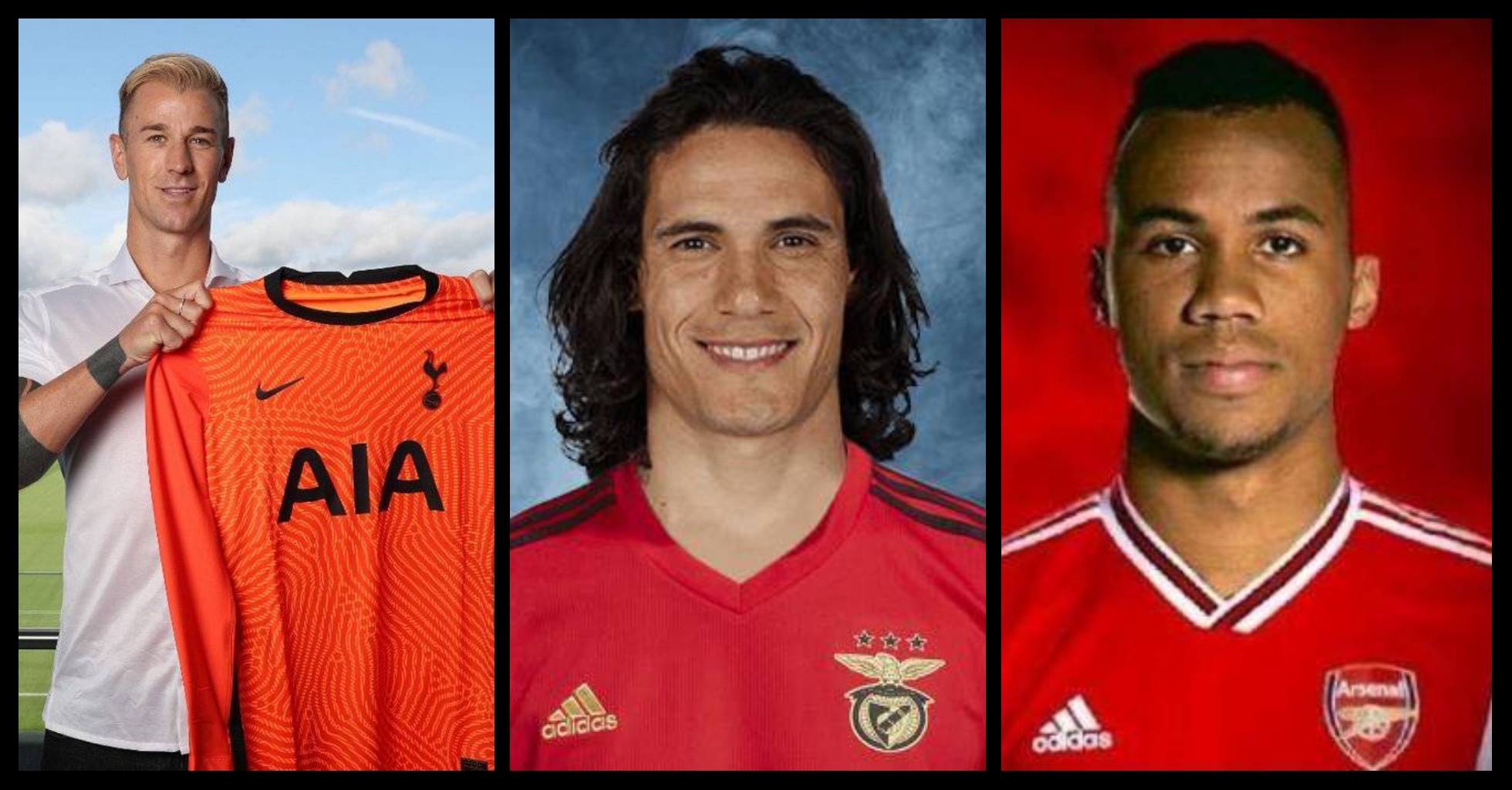 Good day, and welcome to another busy day in the football transfer window. Let’s take a look at some of the latest done deals in Europe and transfer conjectures making the rounds. Tottenham Hotspur and Jose Mourinho have made yet again another signing ahead of the new season, and this time it’s a familiar face. Former Manchester City goalie Joe Hart has joined the boys at White Hart Lane on a deal till 2022. He featured for Burnley last season but found it had to get playing time. His contract expired, making him a free agent. The 29-year-old penned down a three years contract with the Turkish giants. It has become a switch from one yellow shirt to another for 23-year-old Spanish full-back Xavi Quintilla. EPL relegated team Norwich City has signed him up on a season-long loan from Villarreal. The promising 19-year-old penned a five year deal with the French club. With the French Ligue 1 looking to resume, newly-promoted club Lens has made a major signing of the summer. Fofana is Ivorian and was on the books of Manchester City before moving to Italy in 2016.

Just weeks after committing his future at Anfield, Adam Lewis has now gone in search of playing time in France. The young left-back has been loaned to Ligue 2 side Amiens for the coming season. Real Madrid has confirmed another loan spell for 23-year-old center back Jesus Vallejo.

Ever since joining Madrid in 2015, he has struggled for first-team football, going on loans to Zaragoza, Wolves, and Eintracht Frankfurt. Vallejo spent the last six months of the previous season with Granada, but will now do an extra year.

Claudio Bravo has said his goodbyes to Manchester City after four years at the club. He leaves as a free agent following the expiration of his contract and has been linked with a move back to Spain with Real Betis. Greek player José Holebas has made a return to Greece with Olympiakos after five seasons in England with Watford. Although 36 years of age, he will now serve as a replacement for Konstantinos Tsimikas who left for Liverpool.

Barca’s president Josep Maria Bartomeu has made the confirmation that former player and Dutch manager Ronald Koeman will be the next coach of the club. A disastrous season for the Catalans has seen them show former coach Quique Setein and technical director Eric Abidal the exit door. According to sources, Luis Suarez could be out of Spain and heading for a return to the Netherlands with Ajax. The Uruguayan has reportedly been left out of the list of players not available for sale by Barca’s club president. His former club Ajax are keeping close contact and will try to bring him back to the club.

The Gunners are major favorites in landing Lille defender Gabriel Magalhaes despite interest from other clubs. A fee in the region of £22m is the asking price for the young center back. The transfer of Uruguayan forward Edinson Cavani to Benfica is almost a done deal and will be made official within the week. Cavani is a free agent having left PSG months ago and has been heavily linked with a move to Portugal. The 33-year-old will travel to Lisbon this week for his official unveiling.

Question: What do you make of the firing and changes at Barcelona?

For Barca fans, who are those players you want out of the club?