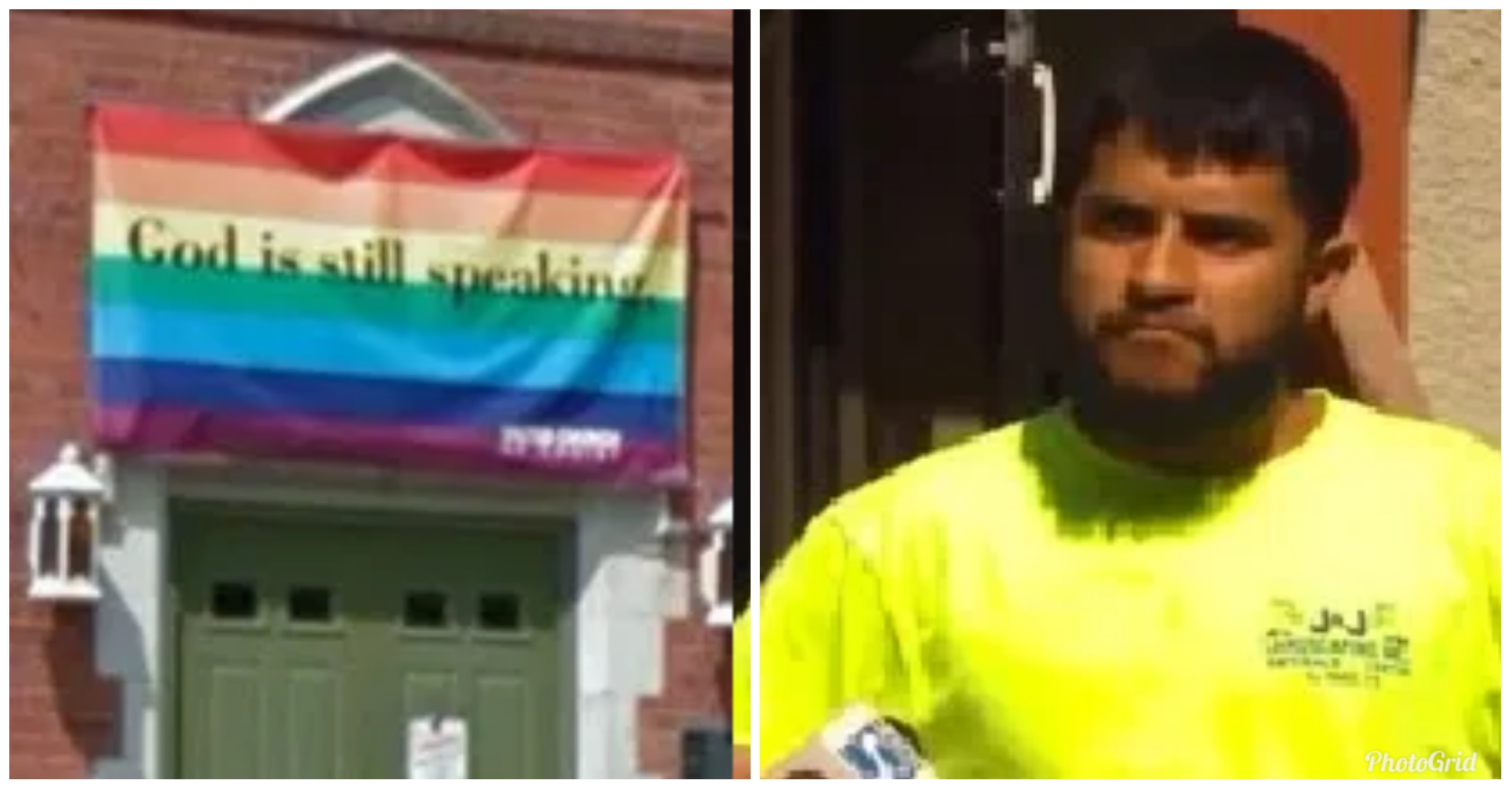 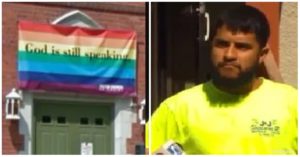 A 30-year old man identified as Adolfo Martinez  has been sentenced to  16 years in jail for pulling down and burning an LGBTQ flag that was flying at a church in the US.

Adolfo Martinez, a resident of Ames,  Iowa, was sentenced to 15 years for the hate crime of arson, as well as 1 year for the reckless use of explosives or fire, and 30 days for harassment.

Martinez was nabbed  in June and convicted in November. He said that he tore the flag down from the United Church of Christ in Ames and burned it because he is against  homosexuality.

Read Also : 10 Nigerian Celebrities Who Are Rumored To Be Homosexual

In November he granted an interview to a local TV channel in which he said: “It is my honor, it is written, it is a judgement and it is written to execute vengeance on the heathen and punishments upon the people. It is my honor to do so, and it is an honor to that. It is a blessing from the Lord, plain and simple.

“It was an honor to do that, it’s a blessing from the Lord to be able to stand for his word firmly against all odds plain and simple. I wish no harm upon any individual however if you guys are going to bring and forth and address it in such a manner than by all means necessary bring it forth bro, I have God on my side.” 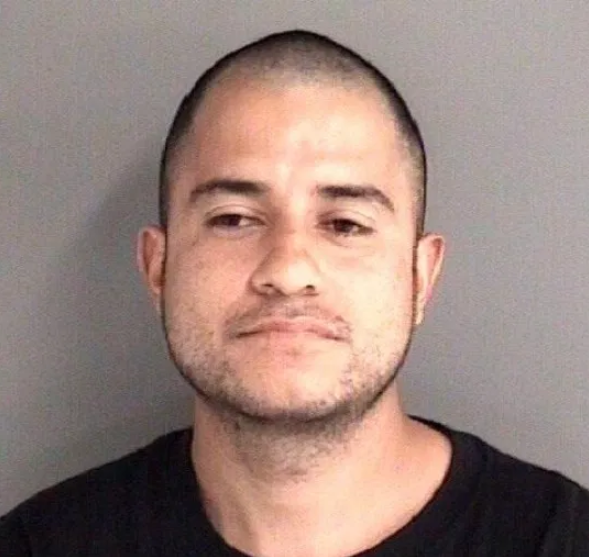 Following, his sentencing, Martinez was asked if he planned to fight the charges and he replied: “No, I’m guilty, I’m guilty as charged, I say it live. Knowingly, willingly and intentionally did I do that. I burned down their pride, plain and simple.”

He added: “Even non-believers would agree on this matter. I don’t need weapons, I have the spirit of God on my side, bro.” 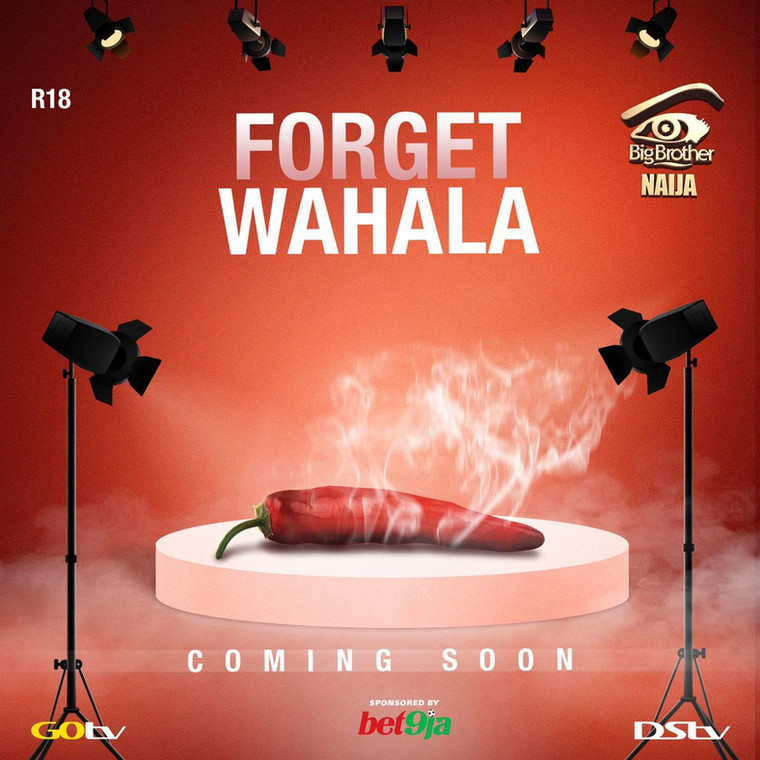