HomeEntertainmentDid you miss the Double Wahala Reunion?, here’s the trending buzz of the weekend
Entertainment

The BB Naija Double Wahala Reunion show kicked off some days ago. Here’s some juicy info you sure had missed these past few days.Recall that there are some brewing confrontations under all that glamor and refreshing look. Well, it’s not all hate, there are even bigger revelations within this arena. Stick with me while I spoil you with the latest gossip all through the weekend meal.

Yup, that’s the buzz of the weekend. We all thought it was the only friendship that brewed beneath the surface. Well, here’s how it went down. At the Friday night show with Ebuka, Cee-C stated that Tobi and Alex had deceived everyone into believing that they are best friends when in fact, they had sex on the plane while coming to Nigeria. Cee-C also revealed that she vowed never to talk to Tobi again after he had snubbed her at the night’s show.

Nina and the estranged Miracle revealed as the source.

Well, Cee-C says she did not actually see them but got it from Nina who got it from Miracle.  Nina further clarified it herself that she got the news from her friend “Miracle”. She said Miracle had told her about Alex and Tobi different romance interludes.

Miracle further reacts to Cee-c’s claims that the revelations had come from his reaction to the allegations put forward by Cee-C, Miracle has a lot of anger in him. Recall, he won’t be joining us for the Double Wahala Reunion show, but he sure has a lot to say which so far thickens the pot. He denied being the originator of the news and warns the former Housemates not to bring him in on their lies and propaganda. But has Tobi something to say to us? nothing yet folks.

Alex in a rage of thunder and brimstone.

Well, whether Miracle claims to deny the affair, we got an all showdown from Alex. Alex at the Big Brother Naija Reunion show had broken down uncontrollably when Cee-C revealed about her affairs with Tobi. She was angry and devastated that the people she calls her friends had spoken behind her. But this is coming after Khloe said, they were all faking the love for each other, we can only imagine. Well, Alex did end the show with a lot more. She angrily stomped out of the show and when the camera followed her she threatened to break it.

You will also recall that there’s no love lost between Cee-c and Alex  whether on the show or beyond. And with all of these revelations, we can only keep out fingers crossed while waiting for the drama to unfold. Well, see you guys soon with the events of tonight. Don’t forget to tune in at 9.pm on your DSTV or GoTv cables to watch the showdown. If you miss it all, we will surely cover you. 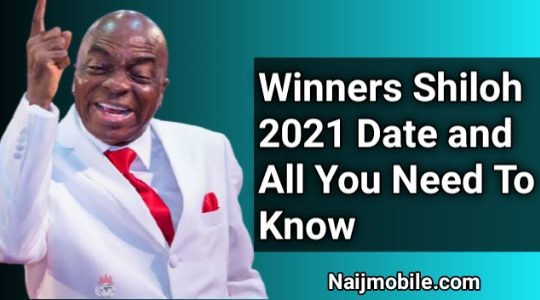