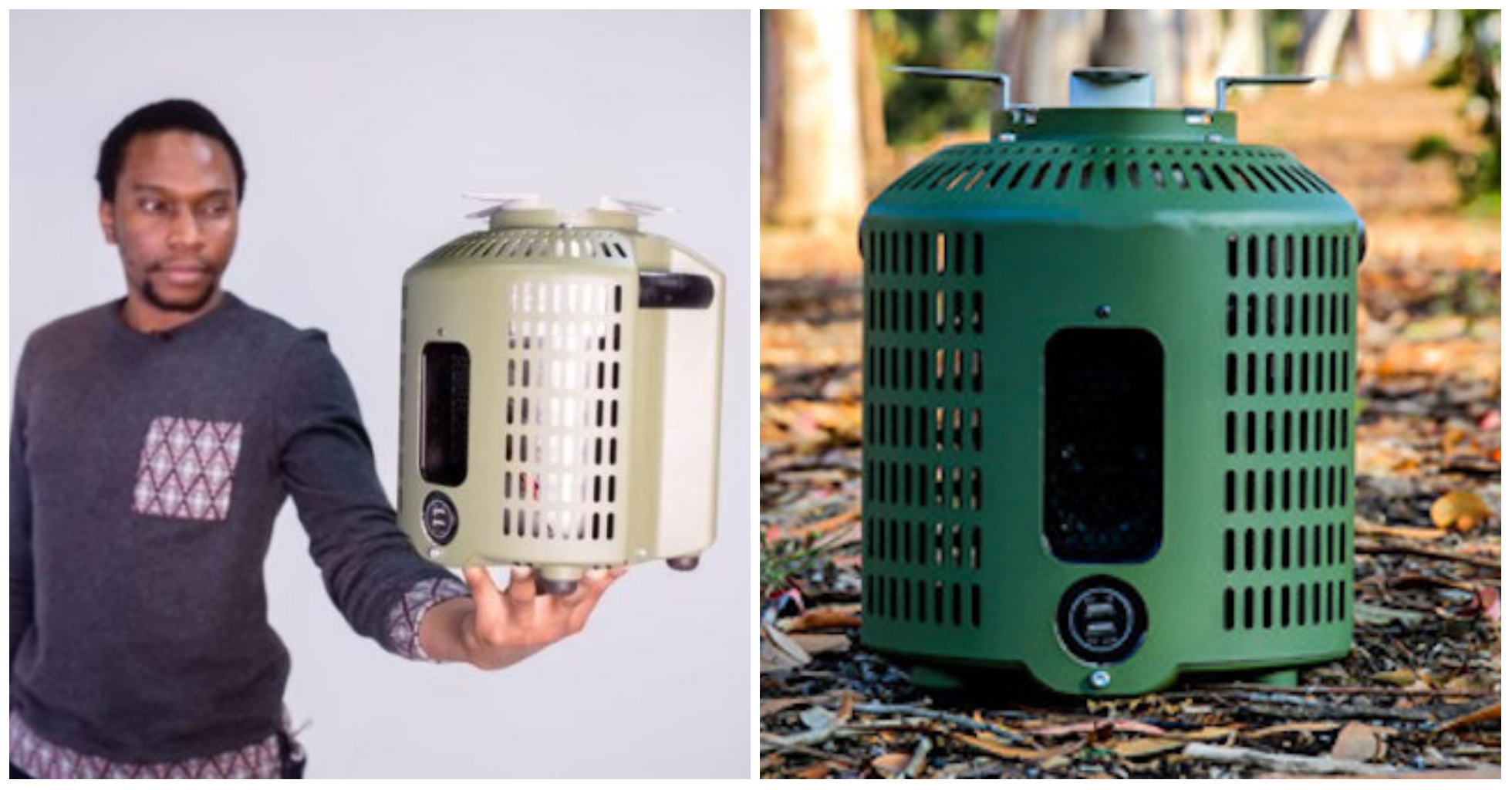 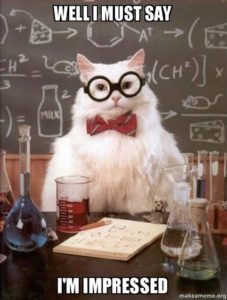 A 26-year-old Nigerian man, Max Chinnah has made history as he has invented a smokeless stove that can also charge phones.

According to Max, he hopes his invention would help in the saving of lives around the world. His company, Terraoak is venturing into the production of smokeless stove at a very large scale, adding that it is a plan to ensure a greener environment and reduce the threat of global warming. 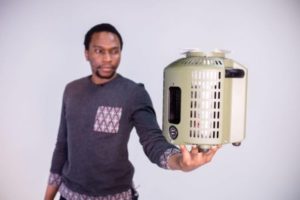 The smokeless stove also has another Amazon feature where it can convert heat into electricity and gives out through a USB port to allow for phone charging.

The Nigerian inventor said that though it was is dream to be an entrepreneur,but he loves helping people. 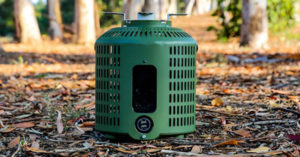 The company already has plans to market the product to campers for outdoor recreational activities. Chinnah and his team are already planning to distribute 1,000 stoves to poor Kenyan farmers.

Alhough Chinnah his a computer scientist, it was the experience he had at the Clinton Global Initiative conference in Miami that impacted on his career as an inventor. 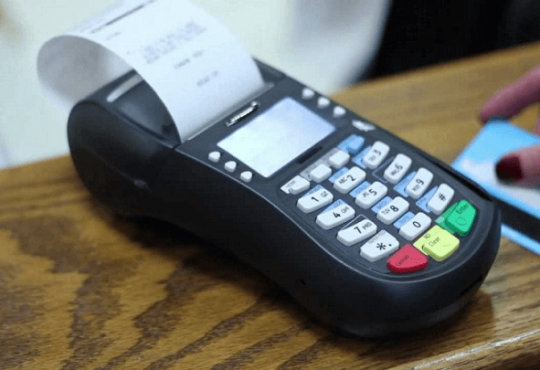