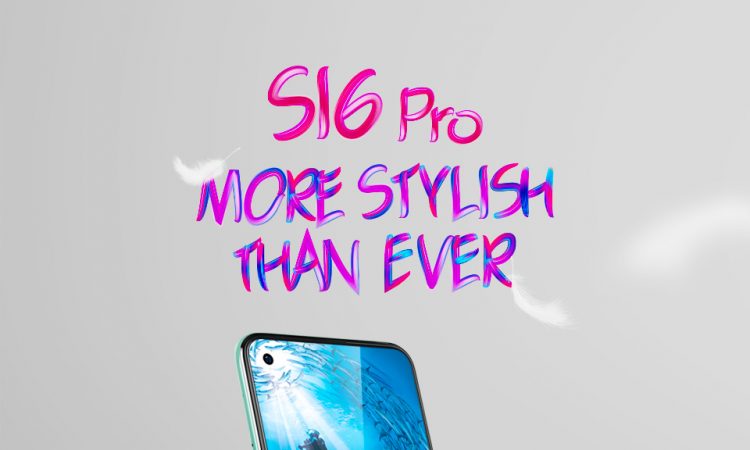 The itel S16 Pro is a beefed-up version of the Itel S16 which was released last year. The Itel S16 pro steps up the specs of the Itel S16, featuring an improved camera setup, bigger storage, and lots more. In this article, we explore the Itel S17 Pro specs and price. 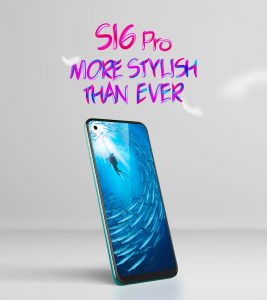 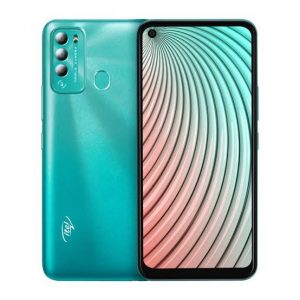 The camera arrangement has been upgraded as well. The camera sports an upgraded AI Selfie 2.0 feature, which includes Beauty and filters. It can also blur the background with the AI Bokeh Effect and capture more information with the AI Portrait HDR, allowing you to take stunning selfies.

The phone’s triple cameras comprise an 8 MP sensor for high-quality photos, a 2 MP macro for closer images, and a depth-sensing camera. A single 8 MP camera is housed in the punch hole on the front.

The iTel S16 Pro is available in two variants. The base model includes a Spreadtrum UNISOC SC7731E chipset and a quad-core 1.3 GHz processor with Mali T820 MP1.

The 4G model is equipped with a Spreadtrum UniSoC SC9863A chipset, a 1.6 GHz octa-core processor, and a PowerVR GE8322 GPU. It includes 32GB of internal storage and 2GB of RAM, which can be expanded up to 128GB through micro SD card. The handset is powered by the Android 10 operating system.

It has a dual SIM slot and a 3G and 4G LTE network. Other phone features include an FM radio for entertainment, GPS, and a micro USB port for charging. 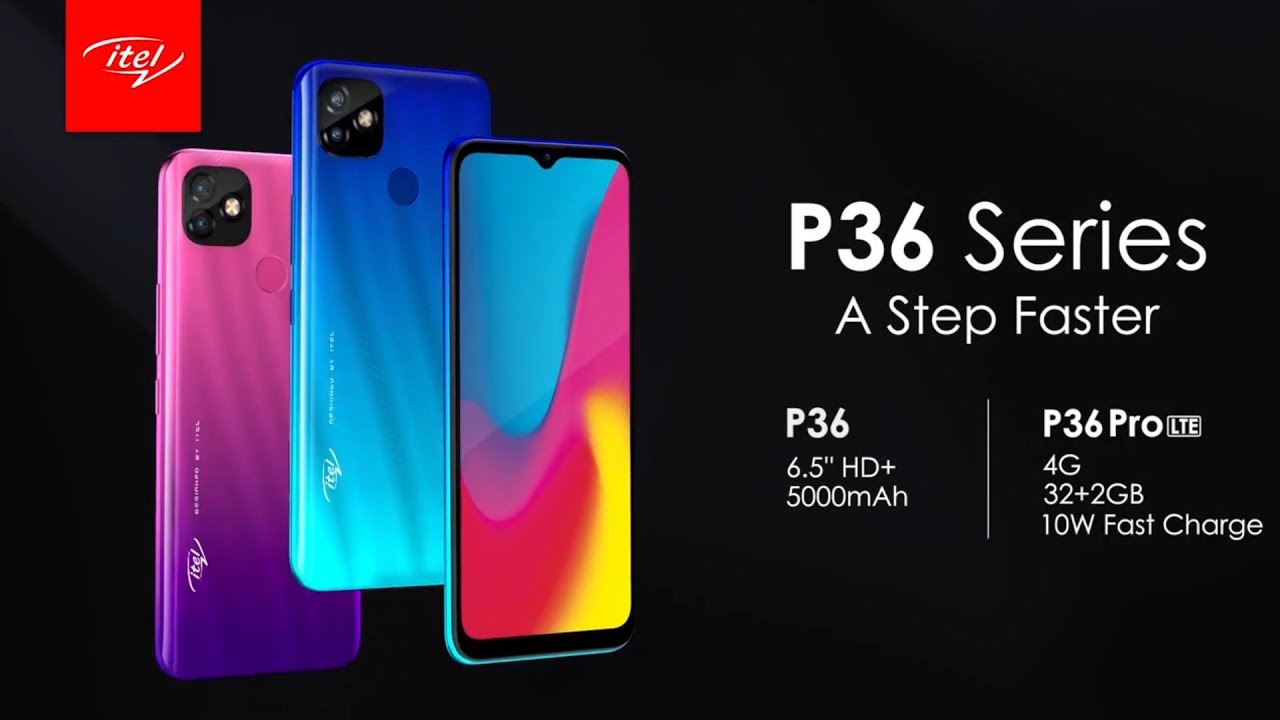