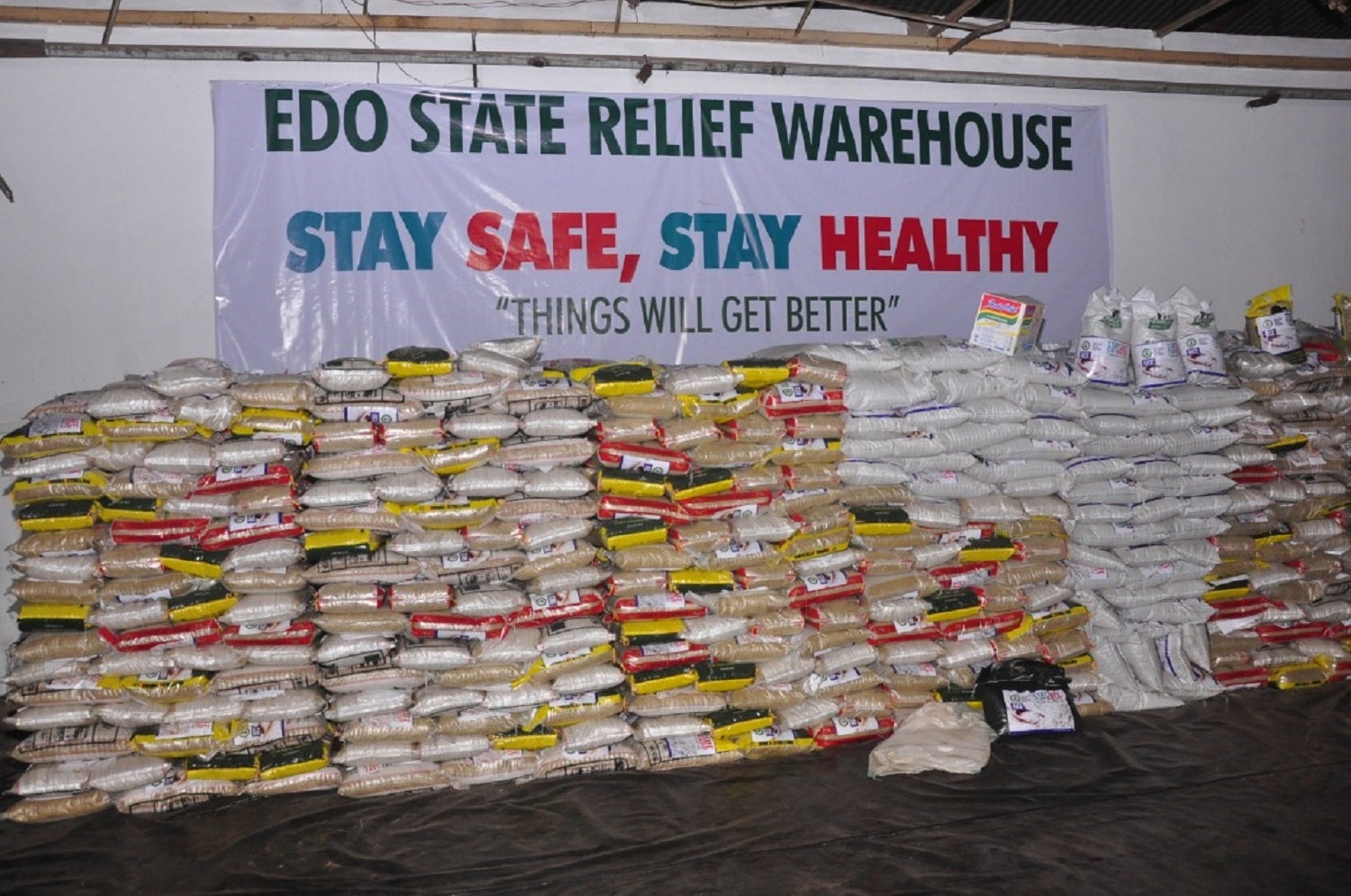 The Enogie of Egor Kingdom, His Royal Highness Tony Aigberowman ll, and Chairman of Egor Local Government Area, Eghe Ogbemudia, have confronted each other over the distribution of relief materials to residents in the community.

The Edo State Government had released food items as palliatives to cushion the effects of the outbreak of Coronavirus in the state on residents.

The distribution of the food items led to a face-off between the king and local government chairman along with their loyal thugs. Narrating what went down, Ogbemudia said she was supervising the distribution of the items at the palace when the king ordered some thugs to beat her.

She also accused the king of hoarding some of the food items in his palace.

She said, “The Enogie of Egor ordered his boys to beat me in the palace because he has intercepted the state government’s food intervention.

“The one that was sent to each local government was to be shared accordingly but people in that community were not getting anything.”

On his part, the king refuted claims that he hoarded food items, saying that he only ensured that it was evenly distributed to the poor and underprivileged in his domain.

He said, “When the food items came to Egor, some were given to the Odionwere of Egor, while the remaining ones were given to one Pastor Jonathan Ajayi, APC Ward 4 Vice Chairman.

“That the attention of Enogie of Egor was later drawn to the confiscation of some of the items by the said APC Ward 4 Vice Chairman on the mistakenly believe that the items was meant for APC Ward 4 members only.

“To ensure equitable distribution of the food items, the Enogie now ordered them to be brought to the palace central food pool and there it was distributed to the poor and underprivileged with evidencing of distribution.”

After the initial misunderstanding between the monarch and local council chairperson, the food items were later distributed among residents. 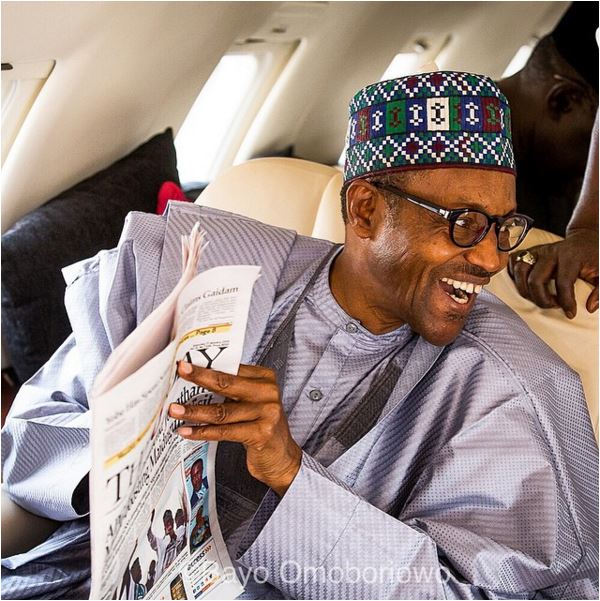