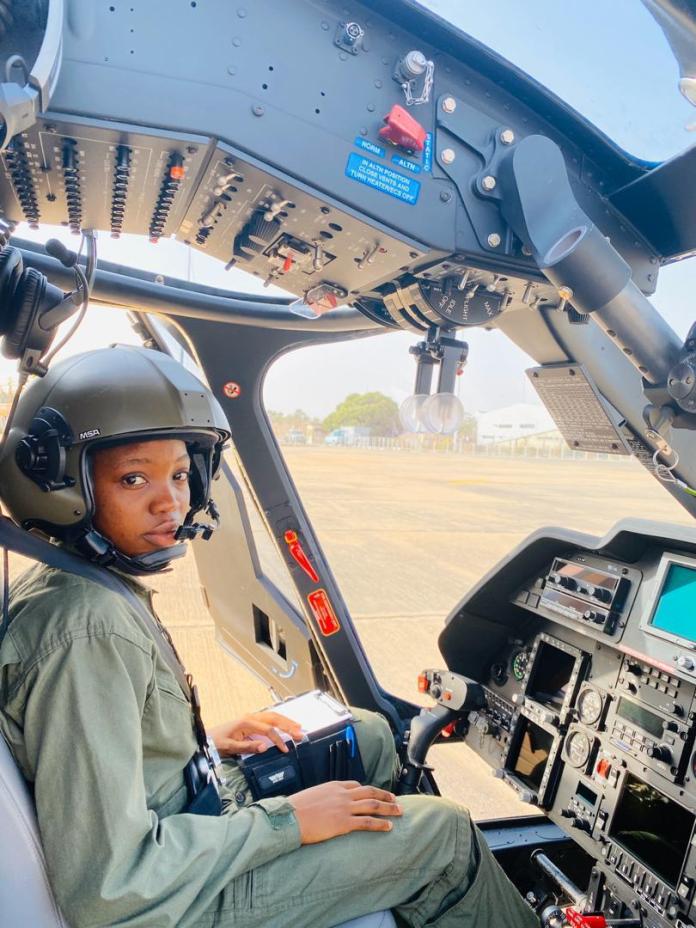 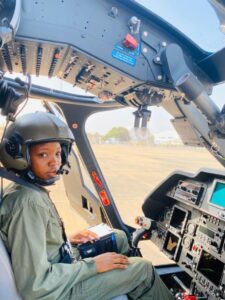 The Chief of the Air Staff, Air Marshal Sadique Abubakar, made this announcement at the inauguration of the accommodation block at the NAF base in Port Harcourt on Tuesday. The late Tolulope Arotile, who was the first female combat helicopter pilot in the history of the Nigeria Air Force, died on July 14, at the age of 24.

It is with mixed feelings that we are having the pilot crew room here at the Nigeria Air Force’s home of combat helicopters, named in her honour. “The immortalisation of Arotile is also significant such that it addresses another area of our policy thrust of assuring our personnel that their sacrifices will never be in vain.”

Also, since Tolulope Arotile’s demise, no fewer than 12 female officers, who have undoubtedly been motivated by her inspirational life, are currently undergoing flying training to become NAF pilots. “So, it could be said that the late flying officer is living in the lives of those coming after her. “To this end, I encourage more of our young girls to aspire for career opportunities in the Nigeria Air Force, as there is no limit to what they can achieve. 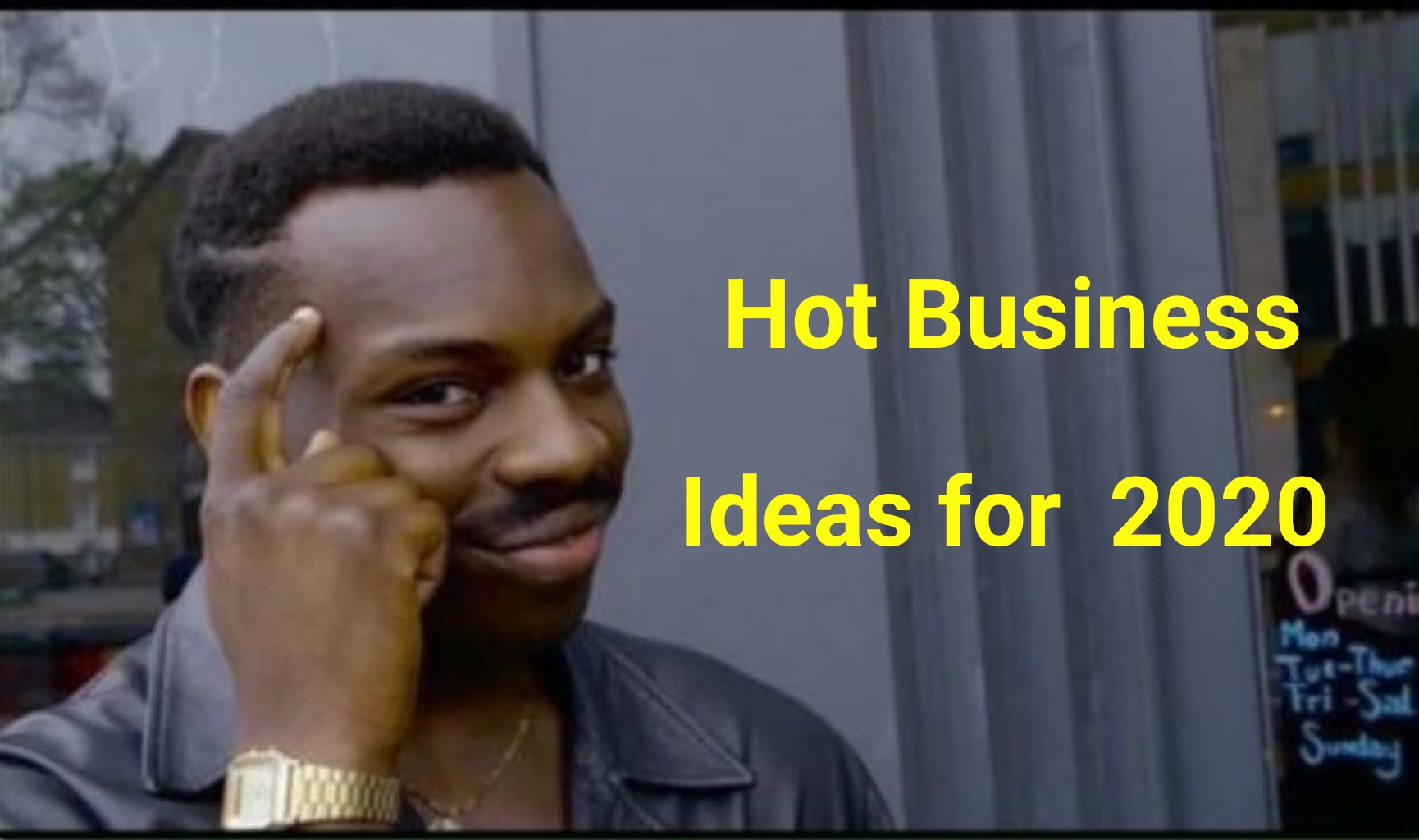