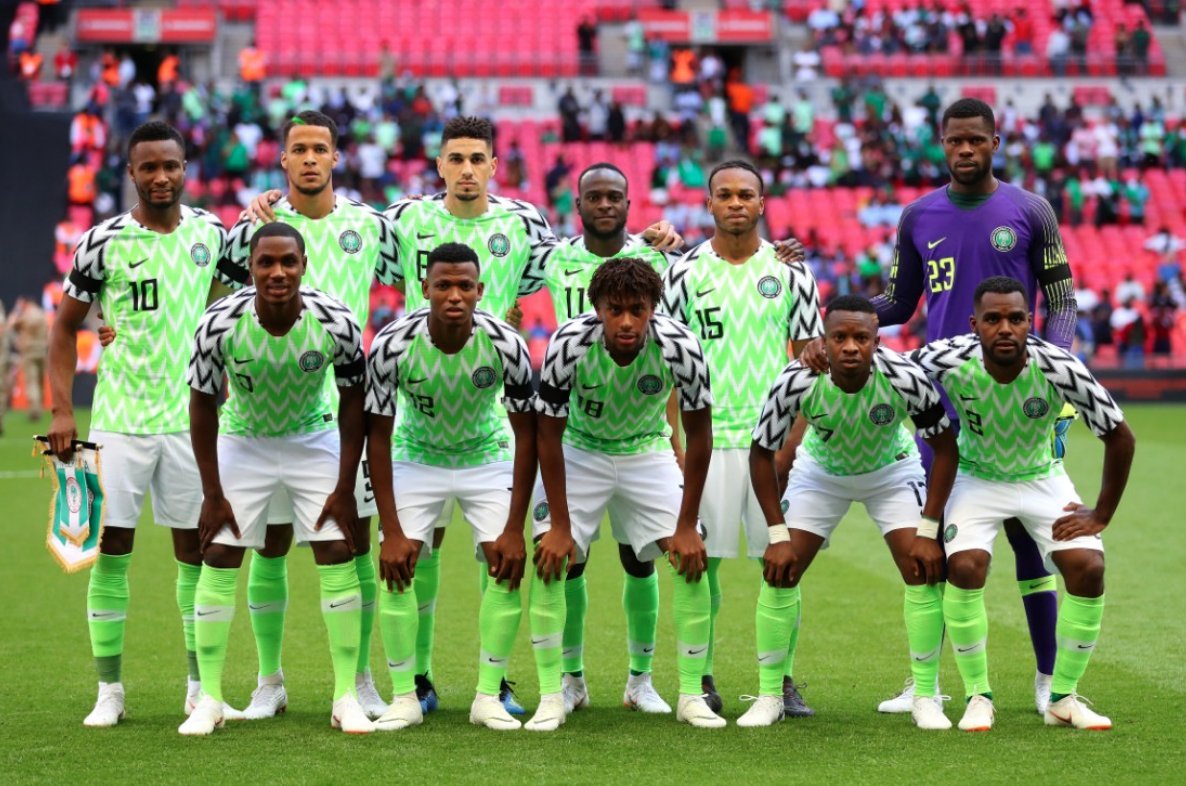 Super Eagles’ Technical Adviser Gernot Rohr has called up 25 players ahead of next month’s friendly matches against the Elephants of Cote d’Ivoire and Carthage Eagles of Tunisia, scheduled for Austria.

Five other players have been put on standby.

Former U17 World Cup winning goalkeeper Dele Alampasu returns to the group, as well as midfielder Mikel Agu. Captain of the most recent Nigeria U17 squad, Samson Tijani will join up with the elite, as well as Portugal –based exciting wing back Zaidu Sanusi. 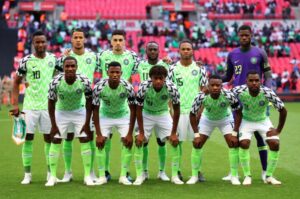 Goalkeeper Maduka Okoye, now in The Netherlands, is heading to Austria as England –based forward Kelechi Iheanacho also returns. Victor Osimhen, now in Italy with Napoli, and another former U17 World Cup winner Samuel Chukwueze are also called.

The Super Eagles, now ranked 29th in the world and third in Africa, will take on the Elephants on 9th October and four days later will engage the Carthage Eagles, who are second in Africa in the rankings.

Both games have been arranged by the Nigeria Football Federation to prepare the Eagles for the next rounds of 2022 AFCON qualifiers, home and away against Sierra Leone in November.