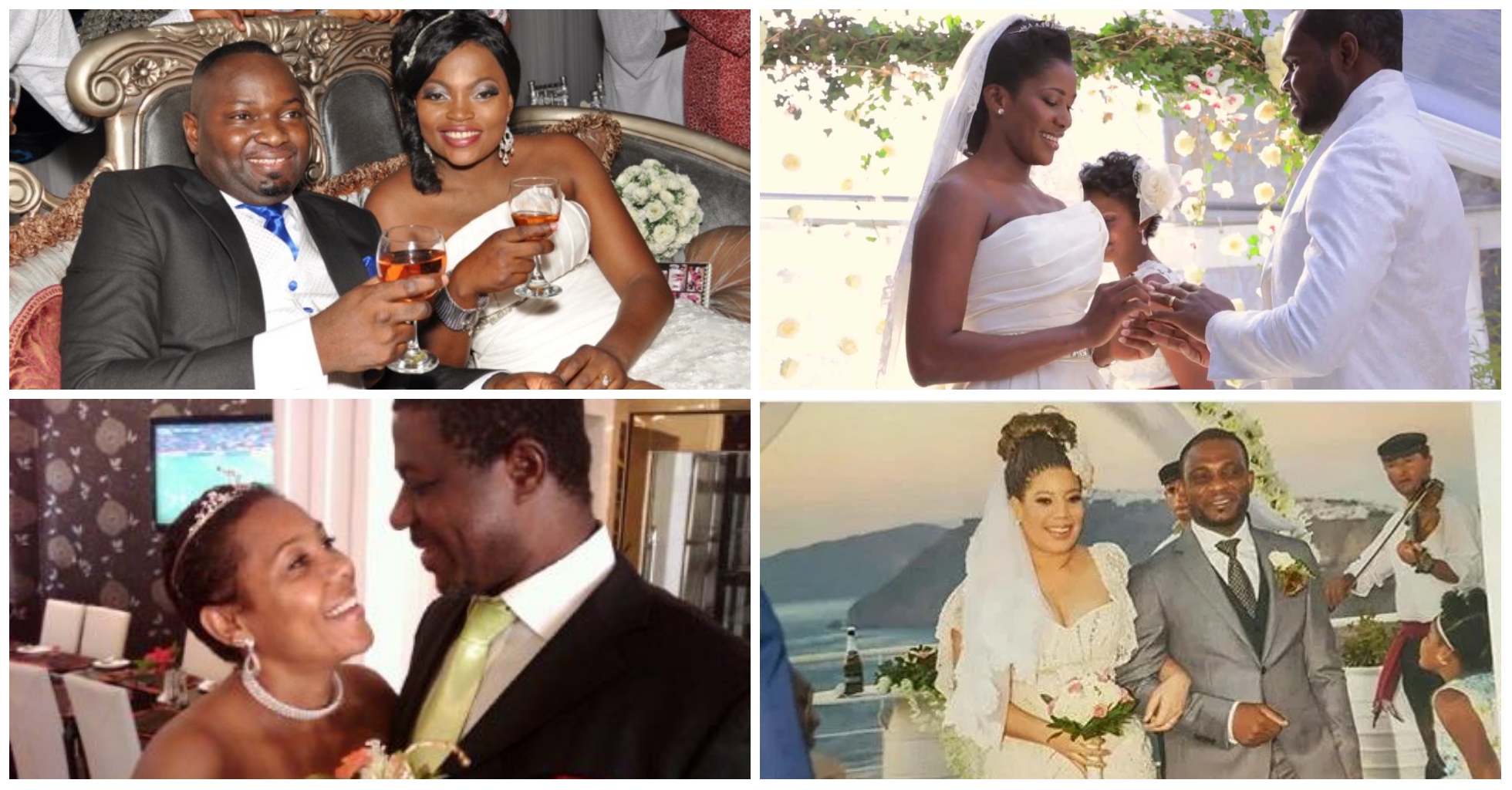 Multiple marriages have made headlines in Nollywood since the golden age of film when actresses stars began to see their names in lights and their private lives scrutinized by the media. If your name is Bisi Tosin or Kelechi Okoro and you have walked down the aisle more than once or twice, no one seems to care. But if your name is, say, Funke Akindele or Stella Damasus or Shan George, the population at large pays attention.

Today, Naij mobile is going to take a peek at some high-profile Nollywood actresses who ho said “I do” twice or more — not that there’s anything wrong with that.

The gorgeous actress turned nurse, was once to married Charles Orie, but she later divorced him and married an American man, Ruddy Williams.

The talented actress who recently welcomed a baby boy with her hubby, Kolawole Ajeyemi was once married to fellow actor Adeniyi Johnson in 2013. 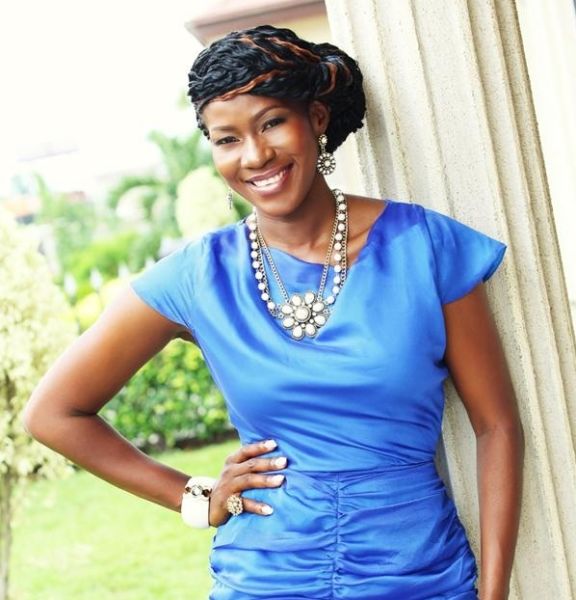 Stephanie was once married to former Super Eagles defender, Chikelu Iloenyosi in 2004. However, the marriage crashed in 2007. Fast-forward to 2012 Stephanie married her current husband – Linus Idahosa.

Popular Nollywood actress Mercy Aigbe was once married Igbo man and had a beautiful daughter for him, but the marriage crashed a few years later. In 2013, Mercy got married to a certain Lanre Gentry at the Ikoyi Registry. The marriage between Mercy and Gentry headed to the rocks when her husband was accused of domestic violence. 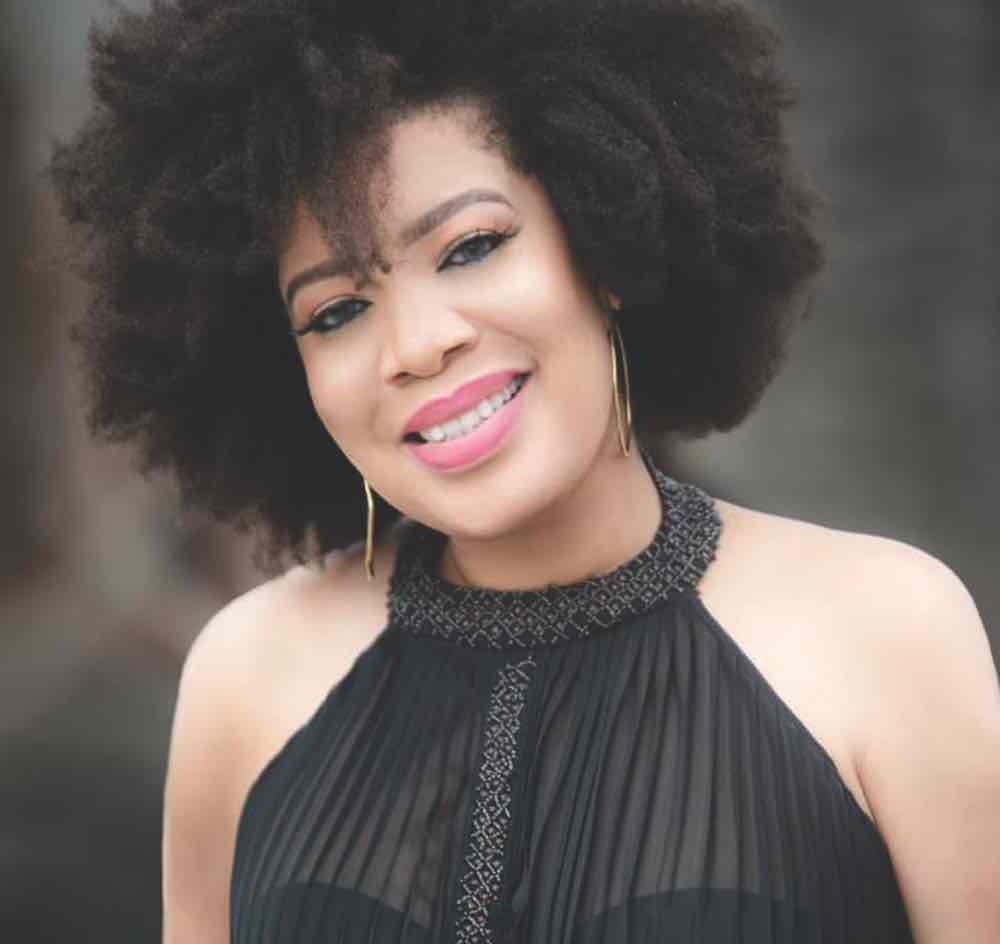 Monalisa first got married to Dejo Richards but the union did not withstand the test of time as it crashed sooner than expected. The couple parted ways in 2009 after they had a
daughter together. She later walked down the aisle with Victor Tonye Coker in 2016. 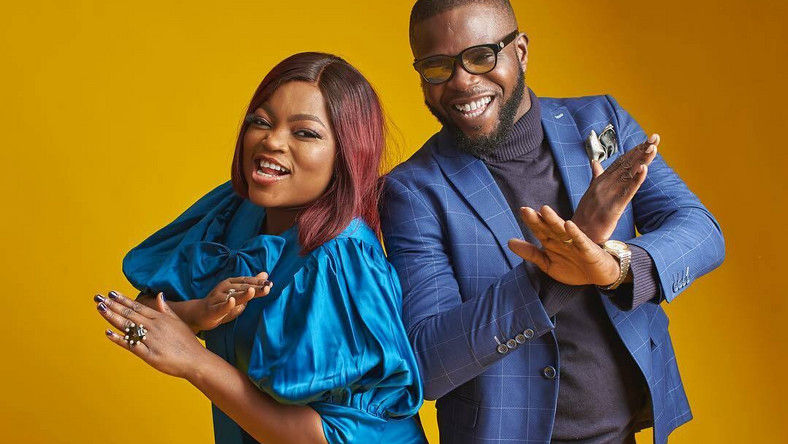 Funke Akindele, popularly known as Jenifa got married to Mr. Kehinde Oloyede but the marriage crashed before their first year anniversary. Funke later found love again the arms of Music producer, JJC Skillz. They both got married in 2016.

Beautiful Stella Damasus has been married three times. Her first marriage was to, Jaiye Aboderin, in 1999. The couple had two daughters before Jaiye died suddenly in 2005. Damasus re-married in 2007, this time to Emeka Nzeribe. The marriage lasted for seven months before a mutual agreement to divorce. She is currently married to Nollywood producer & director Daniel Ademinokan. 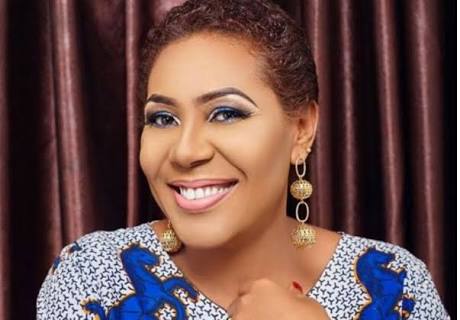 Shan George who recently had a successful brain and spine surgery first got married in 1985 when she was just 15-years-old. She had two children for her first husband, whom she divorced in 1991 when
she was 21. She later met and married Anthony Nwosisi but the marriage did not last. She is currently single. In 2011, She got married in a quiet ceremony, which was attended by just a few people. She is said to have opted for a low key marriage because she had been advised to be less open about her private life if she wanted her marriage to last.

Clarion got married three times. Her first marriage was with a certain her Mr. Abiola in 2003 which crashed after few months. She later got into a relationship with afro-juju legend, Sir Shina Peters and bore one of Nigeria’s finest Video director, Clarence Peters. Things did not work at well with her and Shina peters so she got married to Femi Oduneye popularly known as Femi Egyptian in 2004; they, however, separated in 2006. She married her third husband Anthony Boyd in 2016 Bukky wright marital life has always been a subject of controversy. The Veteran Nollywood actress had previously been married to Gboyega Amu who is the father of her two sons, But for some reason, the union was broken, and the actress started a relationship with Rotimi Makinde who is a member of the House of Representatives. After few years Bukky Wright reportedly began dating popular journalist Femi Davies. The relationship ended after a few months, and she moved on. Bolaji Saheed, a music promoter, reportedly became the fourth husband of the actress, the marriage also did not last. After that, she met her fifth husband, US-based Adewale Onitiri, this marriage recently crashed. 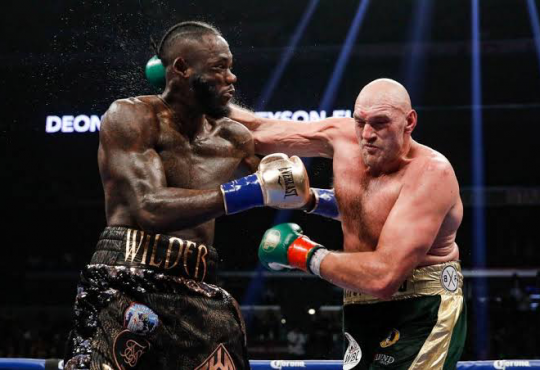