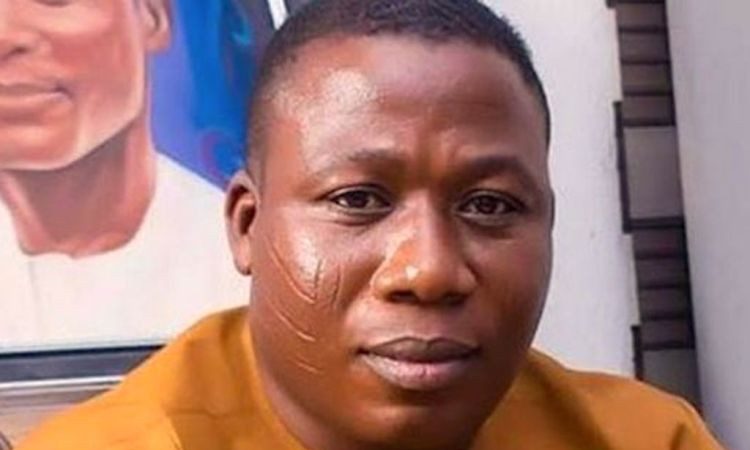 Sunday Igboho, the controversial Yoruba nation activist, has assessed the losses caused during the DSS raid on his Ibadan flat on July 1 at N500 million. 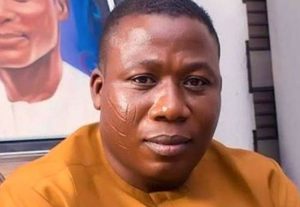 In a letter to the Federal government, Igboho stated this through his lawyer, Chief Yomi Alliyu (SAN). In his letter, the activist demanded a public apology for what he called a violation of his fundamental rights during the raid on his home, as well as an investigation into the security officials’ actions.

Alliyu alleged that those arrested in Igboho’s house were allegedly being tortured to incriminate him and state that guns and ammunition were recovered from his house.

“Sunday Igboho knew that he would be arrested one day hence retaining our services. He could not be that daft to keep incriminating articles in his house! “Our client’s house is a 5 bedroom duplex with 5 chalets of 2 and 3 bedrooms. These were totally damaged with operatives allegedly arguing on whether to burn down the edifice as done to his former palatial house. The lady officer allegedly put her foot down against arson.” See copies of the letter below

See copies of the letter below 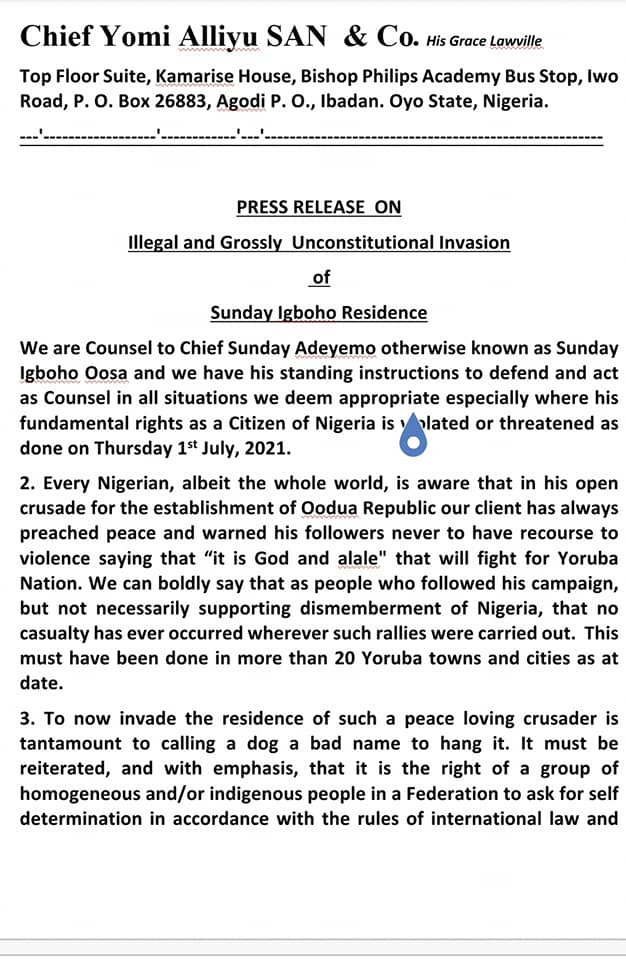 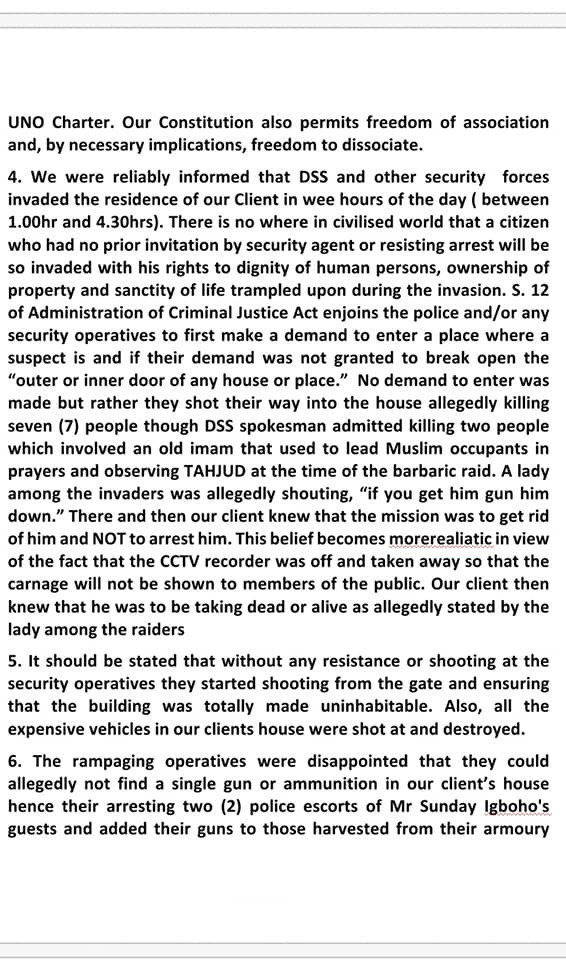 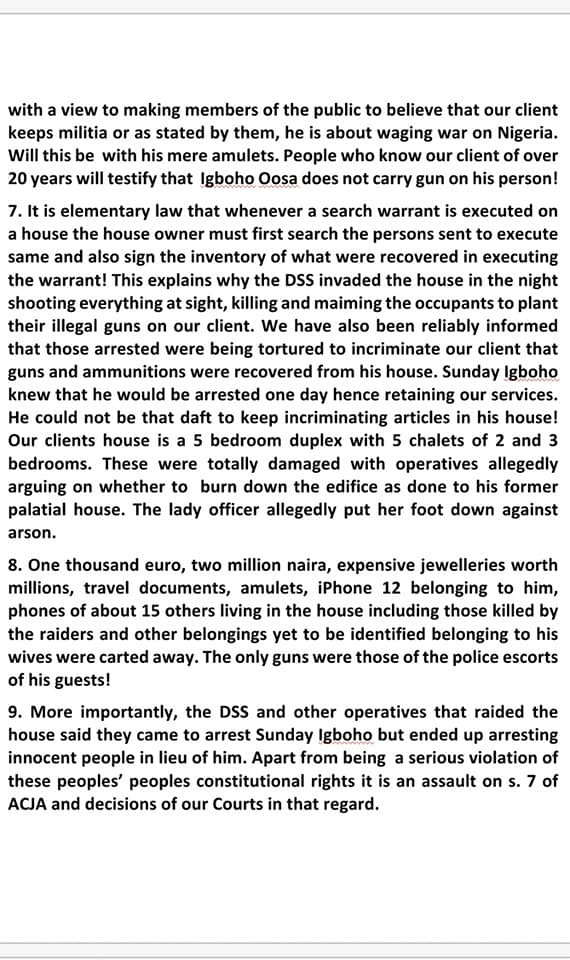 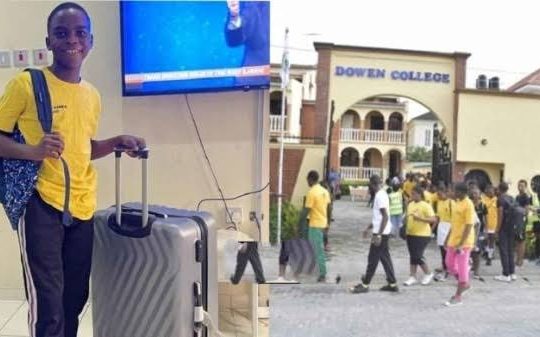