Chrisland School breaks silence on the allegations of concealing the case of a 10-year-old female student who was abused and taped by her colleagues.

This comes after the school was called out for purposely sweeping under the carpet the incident of a female student who was taken turns on by a number of male students.

In a public statement, Chrisland school emphasized the action taken to resolve the case as it emphatically stated that the action of the student was a ‘truth and dare’ game.

“The student with a few of her counterparts willfully participated in a game they called ‘Truth or Dare,” a game which led her and a few other co-learners to carry out immoral acts after the light outs instruction was given,” the statement reads in part.

Listen to the Mother of the 10yr Old Girl ,Who was raped in Dubai, under the care of Chrisland Schools. 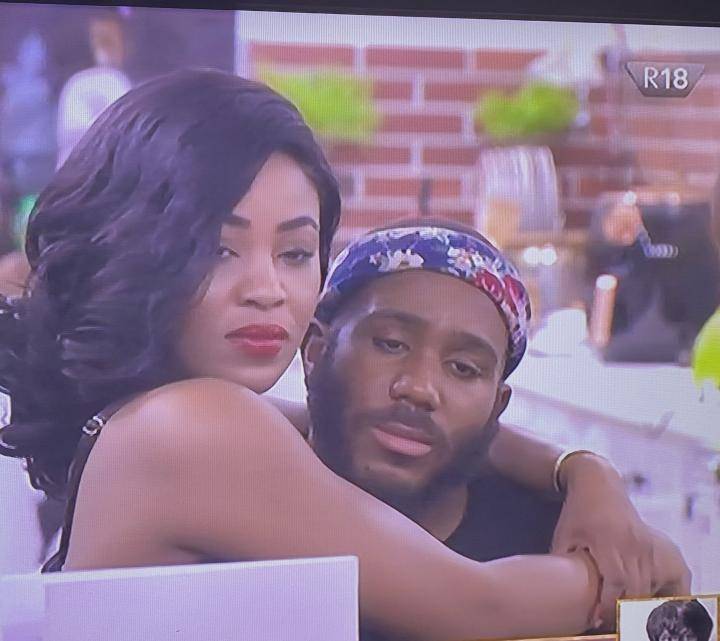