Tecno has once again released an awesome device, tagged the Tecno Camon i4 in India. Check out our review on its specifications and features.

The Tecno Camon 14 is a mid-range budget smartphone essentially made to be reliable while fulling your aesthetic needs. We can rightly call this new smartphone, our very own iPhone X because, on first glance, the Tecno emblem to the right rear corner is not visible. Also, this device is made to look very much like the iPhone X series. Nevertheless, there are many other outstanding features that make the Camon i4 stand out among devices within its price range.

Tecno Camon i4 – Design and Camera

The Tecno Camon i4 comes with 6.2inch IPS LCD display and resolution of 720 X1520pixels. It also comes with a 271PPI Aspect ratio.

The Tecno Camon i4 as said earlier comes with a design pretty close to the iPhone X. However, it features a tripe camera setup at the rear end which comprises of a 13MP primary camera, 8 MP and 2MP sensors for depth. The triple setup also comes with a powerful LED for low light picture modes. It also comes with a video recording power of 1080pixel at 30 seconds per frame.

On the flip side, the 16MP setup is quite pleasant for a selfie camera. It also supports Face ID unlock for extra security power.

Tecno Camon i4 – Hardware and Software

The Tecno Camon i4 comes with a 2Ghz Cortex A53 quad-core which gives you in-depth performance. With a 2GB RAM, your multitasking needs are incredibly covered. You also get PowerVR GE8300 GPU for graphics. This combination is based upon MediaTek Helio A22 chipset.

In addition, the Tecno Camon i4 comes with an internal memory of 32GB which can be expanded up to 256GB. For O.S, you also get the Andriod 9.0 which is such an incredible thing since this is the latest operating software in town.

Tecno Camon i4 Battery and Connectivity

The Tecno Camon i4 comes with a 3,500mAh Li-Po battery with 4GVoLTE. You also get the usual Wi-Fi,  mobile hotspot, micro-USB, GPS, etc.

Tecno Camon i4 Price and availability

The Tecno Camon i4 has only been launched. You can, however, begin making your pre-orders. Nevertheless, you can rely on us to keep you updated, once it is officially released into the market 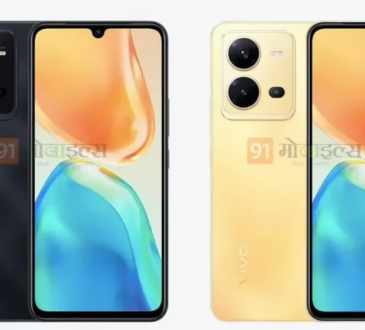 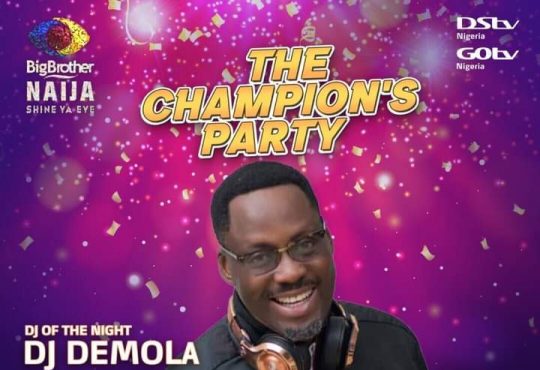