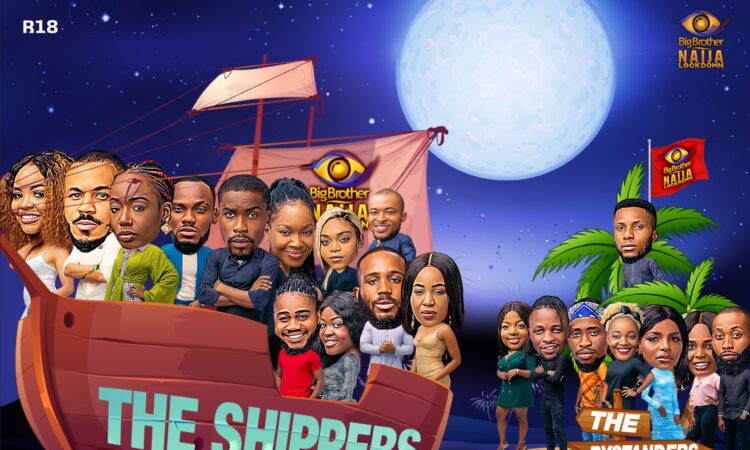 On September 27, Olamilekan ‘Laycon’ Agbeleshe,  won the 2020 edition of BBNaija. Apart from winning, He was also the first BBNaija housemate to attain 1.2 million Instagram followers while still in the reality show.

Just over a week earlier, Erica was disqualified for confronting Laycon, over claims she tried to kiss him. Her repeated flouting of Big Brother House rules also earned her the disqualification.

Few weeks from now, all the ex-participants will be interviewed on their experiences while in the House. 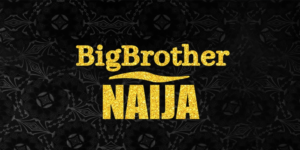 Just like their predecessors, they will have the opportunity to speak on life outside and also talk about their relationship with each other.

There have been quarrels, cases of backbiting, near-fights and verbal wars among the set, most of the controversies were reported in the media while others trended on social media.

Naijmobile recalls that on March 1st, the organizers launched the highlights of BBNaija Lockdown show to wet the appetite of fans.

Since the highlights show began, fans have been counting down to another reunion moment. Here are some things you should expect when the Reunion show begins.

Without a doubt, the reunion show will be hosted, again, by Ebuka Obi-Uchendu. He is good at what he does and knows how to shake the table with his questions.

Definitely, there will be emotional outbursts and accusations over incidents that have occurred since their exit. Nigerians will find out whether they will reconcile or not.

Fans will hear from the ex-housemates how far they have come since leaving the Big Brother Naija House – achievements, career, projects, etc

The reunion will trigger a fresh face-off between #TeamLaycon aka Icons and #TeamErica aka Elites– supporters of Laycon and Erica respectively. They often go against themselves on and off the internet. 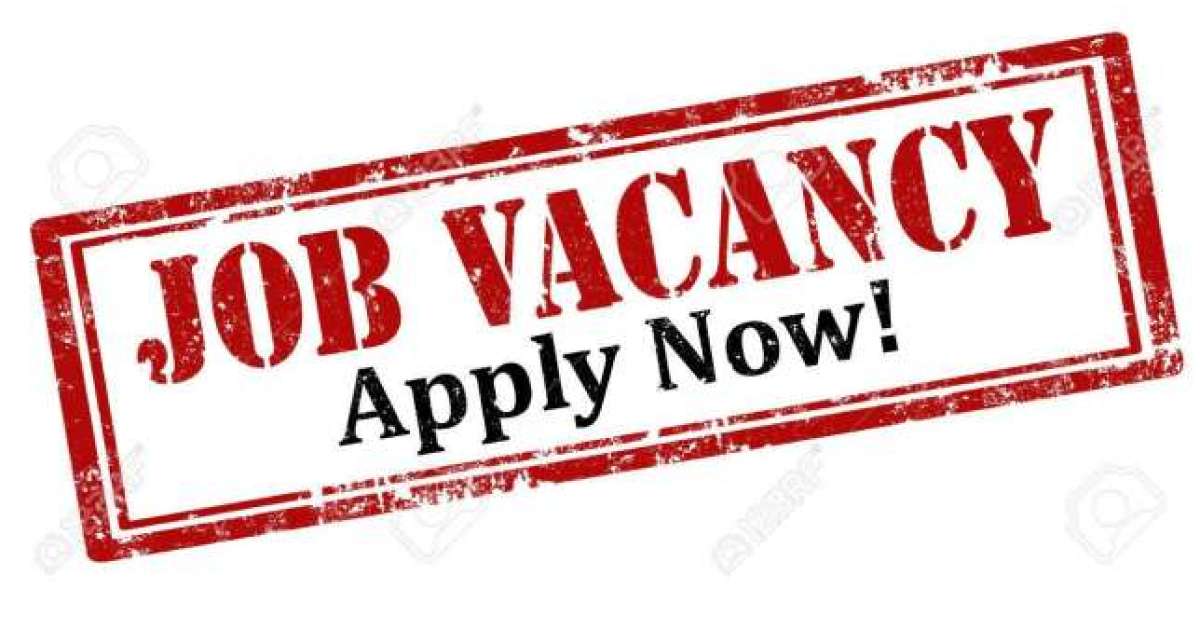