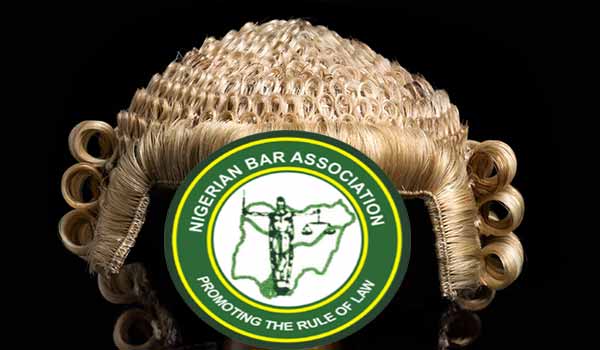 The Nigerian Bar Association (NBA) has said that there is no constitutional nor legal authority that supports the ban of Twitter by the Federal Government.

NBA President, Olumide Akpata disclosed this in a statement on Friday night.

Akapata described the government’s decision as illegal and threatened to challenge in court, the decision of the government to suspend the operations of the microblogging site.

Twitter had deleted a post by President Muhammadu Buhari on Tuesday, and this prompted the government to announce a ban.

Minister of Information and Culture, Lai Mohammed, announced the suspension earlier on Friday, citing the “persistent use of the platform for activities that are capable of undermining Nigeria’s corporate existence”.

The @NigBarAssoc has noted with great concern the extraordinary decision of the Federal Govt to suspend the operations of @Twitter in Nigeria and, by necessary implication, the right of Nigerians to freely express their constitutionally guaranteed opinions through that medium.

The minister’s statement was silent regarding the time that the ban would be enforced however, the pronouncement stirred various reactions locally and internationally, with the NBA arguing that the ban infringes on the right Nigerians to freely express their constitutionally guaranteed opinions through Twitter. 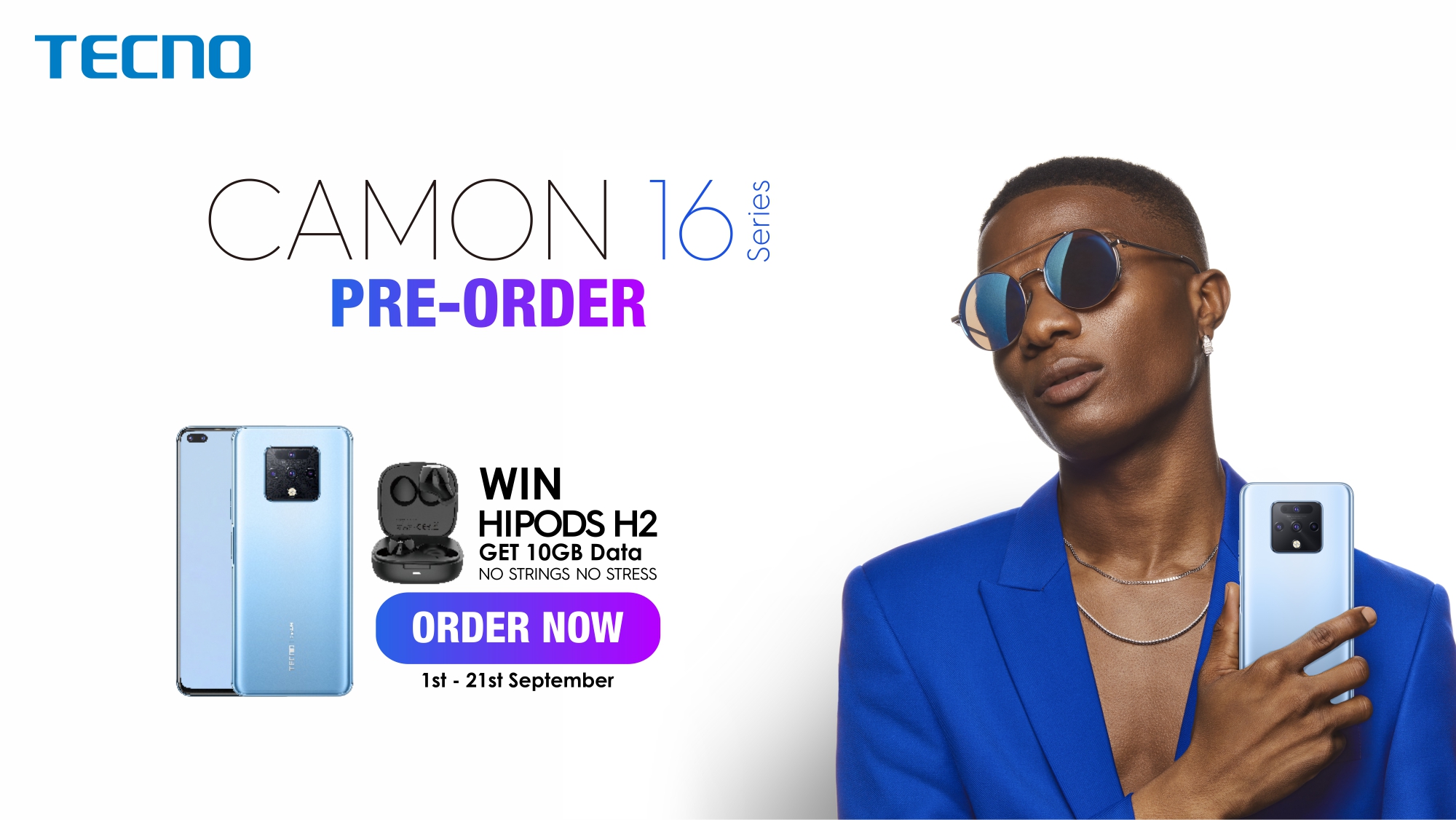