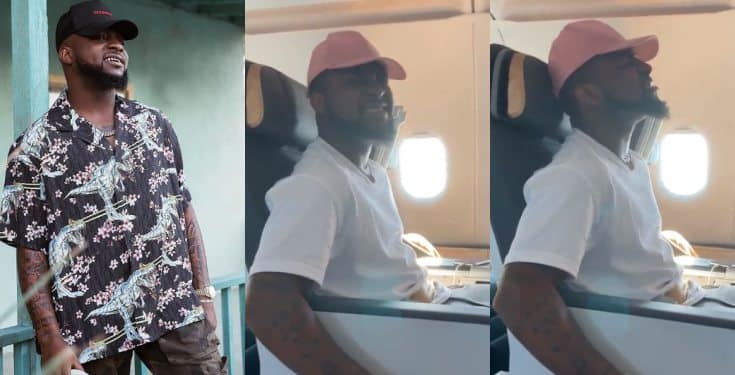 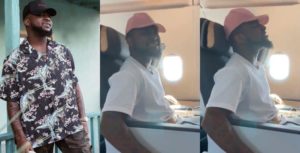 Nigeria Superstar,  Davido, was seen calling his father to send his private jet while aboard in what he described as “turbulent flight.”

The video which went viral spotted the singer  in an furious mood.

Davido went on to accuse the European airlines of planning to use him for sacrifice.

In the video which he posted on his Instagram page, Davido  was seen looking out through the window and holding his chair tightly.

“Daddy please send the JET !! These European Airlines want to use me for sacrifice!!!”

In his reaction, Mavin CEO, Don Jazzy encouraged him that nothing can be done to harm him, as he added a smiley which showed he was praying for him.

Nothing tragic happened as the plane arrived safely.

NaijmobileOctober 18, 2021October 18, 2021
The Federal Government says the recommended conditions for the lifting of the suspension imposed on Twitter will be applicable to...

NaijmobileOctober 17, 2021October 17, 2021
The 8th Annual Public lecture organised by the Foursquare Gospel Church Nigeria in Lagos ahead of the Church’s 66th Annual...

SandraOctober 11, 2021October 11, 2021
What Is Felebration? Felabration is an annual music festival founded in 1998 by Yeni Anikulapo-Kuti in honor of her father,... 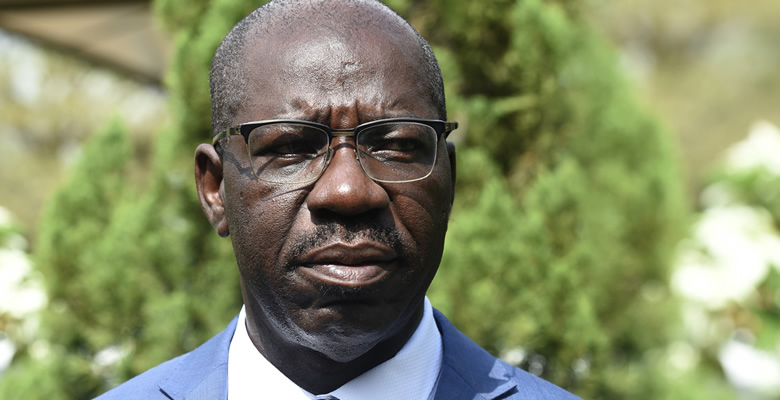