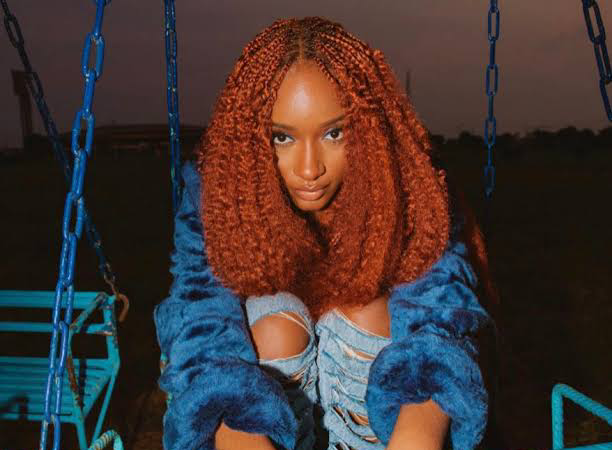 Oyinkansola Sarah Aderibigbe, better known by her stage name Ayra Starr, is a Nigerian singer, songwriter, and model who was born on June 14, 2002. Ayra Starr, a Cotonou native, started her modeling career at the age of 16 with Quove Model Management before deciding to pursue a career in music.

After covering various songs by prominent musicians, she released her first original song on her Instagram profile in December 2019. This grabbed the attention of Don Jazzy, a record executive, and led to her signing with Mavin Records.

Oyinkansola Sarah Aderibigbe was born in Cotonou, Benin, on June 14, 2002, and grew up in Lagos, Nigeria. She was born in Kwara State, Nigeria, to Nigerian parents. She has four siblings: two brothers, Ade and Dami, and two sisters, Tolulope and Jesutunmise. Because of her father’s business, her family relocated frequently during her high school years, and she struggled to make close relationships.

Her interest in singing stems primarily from her family, as she was reared in a music-loving household. She began writing songs with her brother when she was ten years old and sung in a high school choir. She earned a BA in international relations and political science from Les Cours Sonou University. Because of her age and appearance, she was frequently tormented by her classmates during her college years. Ayra Starr turned to music to help her cope with the feelings she was experiencing as a result of the taunting.

“On my walk to school, I’d listen to Nicki Minaj and imagine myself as the second Nicki Minaj.”

Ayra Starr’s mother was always supportive of her musical goals and pushed her to pursue a career as a singer.

In early 2021, Ayra Starr gained mainstream recognition with her self-titled debut extended play and its hit single “Away,” which spent two weeks at number four on Nigeria’s TurnTable Top 50 and reached number 17 on the US Billboard Top Triller Global, paving the way for her first full-length studio album, 19 & Dangerous, to be released in August 2021. The album has earned positive critical acclaim and is primarily classed as Afropop and R&B. It was a top forty success in Nigeria.

The lead track, “Bloody Samaritan,” was the first solo song by a female artist to reach number one on the Billboard Top 50 chart. Starr debuted on Pandora’s Predictions chart and was ranked second on Billboard’s Next Big Sound chart on August 28, 2021.

Her earnings are attributed to money made from different shows, social media platforms, and other streaming platforms, endorsement deals, and more. Ayra Starr’s net worth is currently estimated to be $150,000. Ayra Starr is a fast-rising Nigerian singer with a lot of promise and notoriety. She has accomplished a lot of accomplishments in her short time in the music industry, putting her in a position to have a lot of influence in the future. 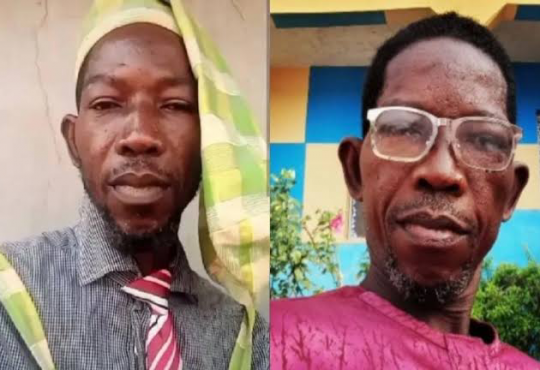