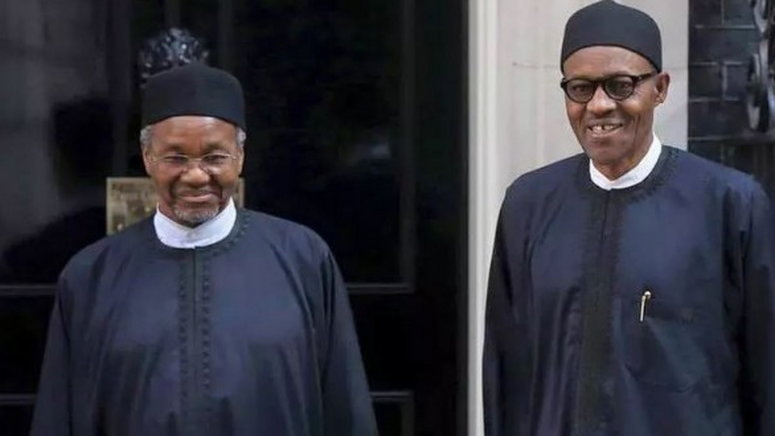 The Yoruba socio-cultural group, Afenifere has condemned the position of President Muhammadu Buhari’s nephew, Mamman Daura who said competence should be placed above zoning arrangement in the 2023 presidential election.

Daura, said to be the most influential man around the president, had in an interview with the BBC Hausa Service said the most qualified person from any part of the country should succeed his uncle.

Responding, the Afenifere insisted that the country must continue with the common understanding of power rotation between the north and the south.

The spokesman of the group, Joe Odumakin, in a telephone interview with Daily Trust said the country must stand firm and respect the zoning agreement. 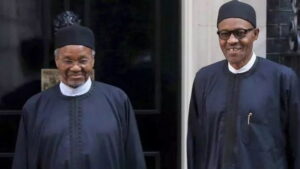 His words: “They [northern candidates] would come out definitely, but it is now left for the country to say whether they want to accept the move or they should insist on the common understanding that power should rotate between north and south.

“I heard him [Mamman Daura] talking about competence or whatever. In 2023, he would understand if there is anything called competence. We are watching how things unfold.”

Odumakin said he expected the south to forge a common front when the time comes to ensure that the presidency returned to the region in 2023.

Meanwhile, apex Igbo socio-cultural organisation in Nigeria, Ohanaeze Ndigbo, has urged political parties in Nigeria to look the way of the Igbos and give them a chance in 2023.

John Nwodo, the president general of the socio-political group, disclosed this when he paid a courtesy visit to Imo state governor Hope Uzodinma in Owerri.

Nwodo speaking on the 2023 presidential elections, expressed confidence that the situation in Nigeria will be turned around if Igbos are given the opportunity.

Legit.ng previously reported that the Igbo socio-cultural organization disclosed that it is still committed to ensuring that an Igbo president succeeds President Buhari in 2023.

The organization explained that the quest for the southeast zone to produce the next president was in the spirit of equity, justice and fair play.

Mazi Chuks Ibegbu, the deputy national publicity secretary of Ohanaeze, on Monday, May 18, in Enugu pleaded with political parties in the country to zone their presidential ticket to the southeast zone.

According to him, Nigeria needs a president who is passionate about the country and has the type of passion Late Colonel Odimegwu Ojukwu had for Biafra.