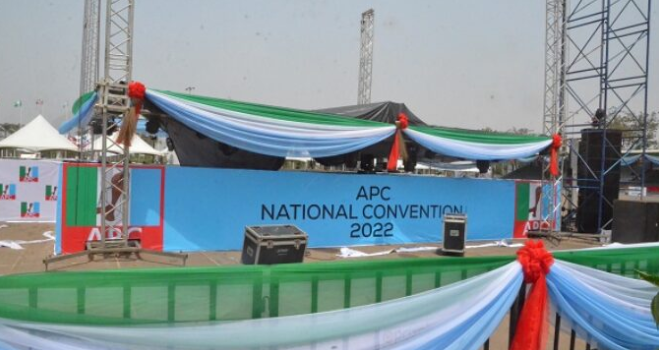 All eyes are on the Eagle Eagle Square, Abuja, where Nigeria’s ruling All Progressives Congress (APC) will hold its national convention today.

All nearby roads leading to the venue have been closed for security reasons.

Before today, party leaders and other stakeholders have had several meetings with President Muhammadu Buhari who favours the emergence of consensus candidates.

Elections will be held for positions where the party is unable to reach consensus.

Today, leaders will emerge and mount several posts as the party prepares to produce viable presidential, governorship and other candidates for the 2023 general election.

The slots up for grabs include:

If there are indeed 41 million registered APC members as the party claims, then APC is the fourth largest political party in the world. 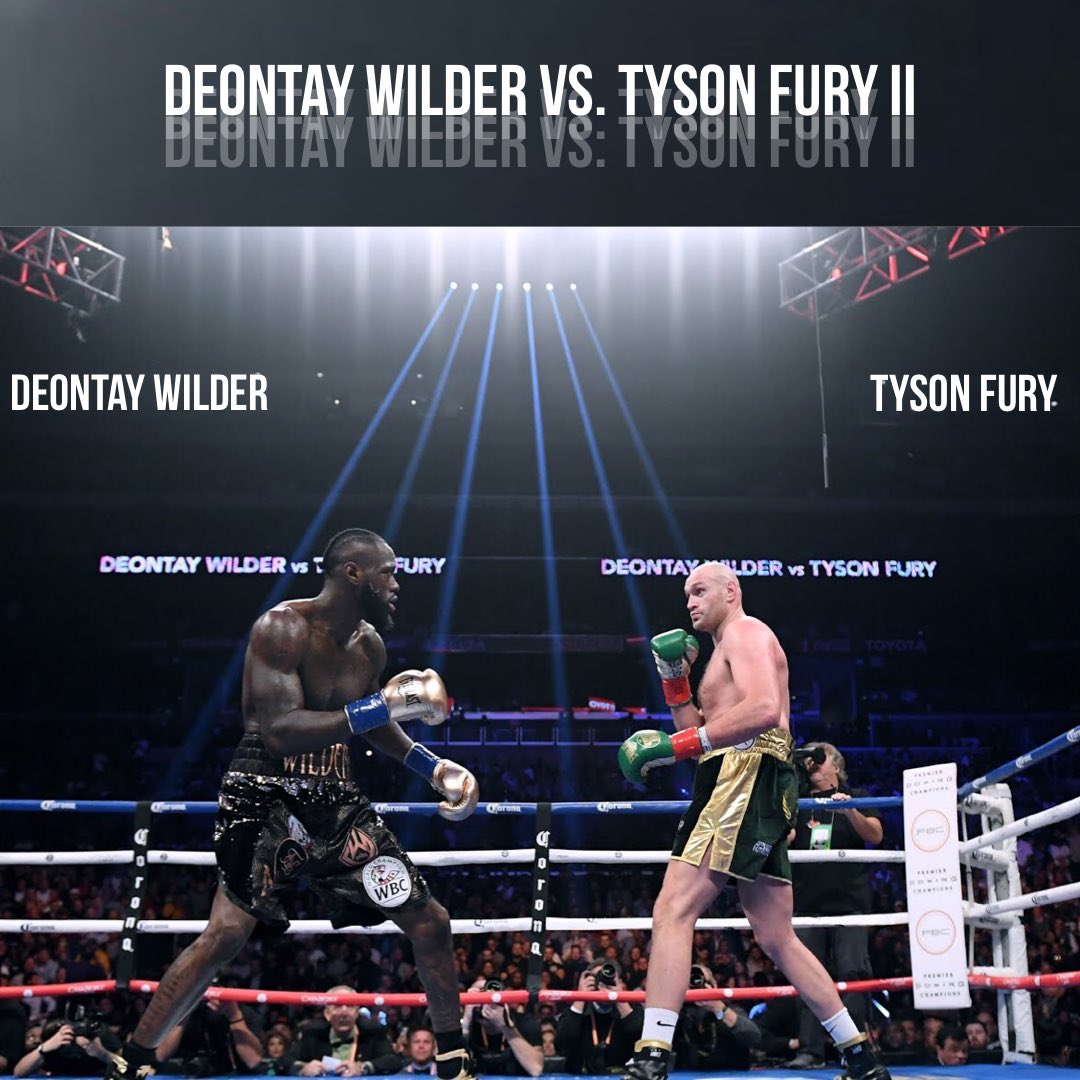