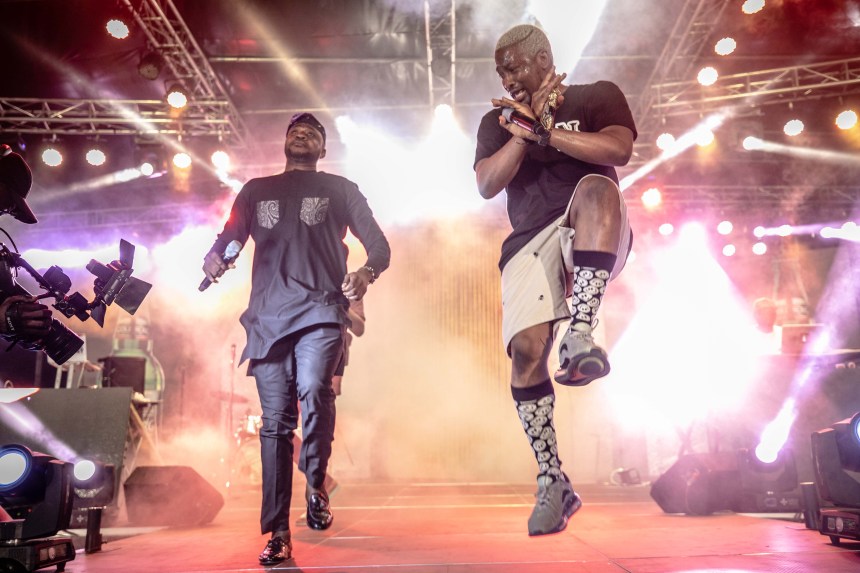 Alternate sounds have gradually created a niche as well as established themselves as one of the most creative live bands in Nigeria.  The  4-Man band is set to hold the fourth edition of the Alternate Sound concert on the 5th of December. If live music is your cup of tea, don’t miss this for anything! 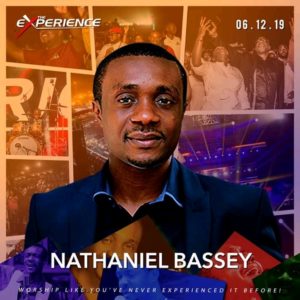 The Experience is a first-class gospel concert that serves as an altar for Christians to worship and praise the Almighty God. This year’s edition marks the 14th edition of the annual concert. It is scheduled to hold by 7 pm on December 6th at the Tafawa Balewa Square, Onikan Environ, Lagos.The Experience is the only major concert in Lagos where tickets are free! You can get more information about the concert here

If you want a roller-coaster ride into 2020 with lots of nerve-busting music, then get ready as the queen of rap, Cardi B makes her debut African appearance at the Livespot X festival billed for December 7, 2019, in Lagos. 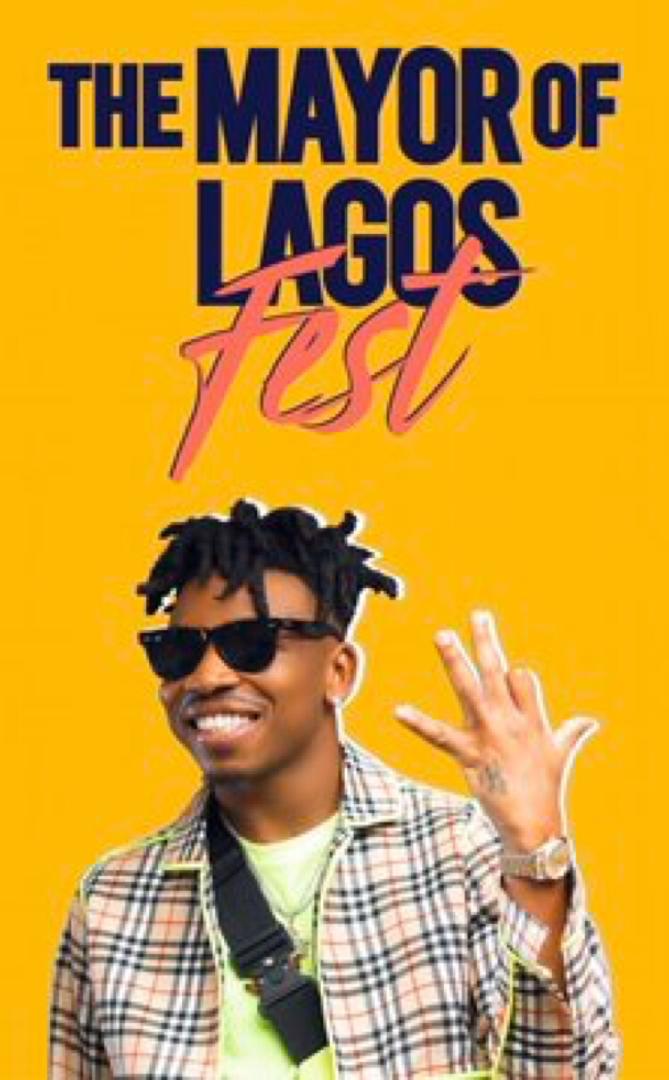 Teni’s journey into music has been one of fun, honesty, and success. After touring 35 cities,  winning 3 headies, meeting and performing to thousands of fans from in different parts of the world, Teni is set to round up a superb year with TENI LIVE LAGOS: The Billionaire Experience. The show is set to hold on the 16th of December at The Eko Convention Centre. 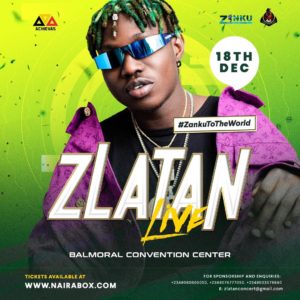 Zlatan live will be Zlatan Ibile’s first official concert as a headliner in Lagos and fans should expect a thrilling and energetic performance from the Zanku master as well as other guest artists.

Flytime Promotions presents its second edition of the Flytime Music Festival, 2019. Eko Convention Centre in Lagos, will be the venue for the event, and it will be 5 days of fun; starting from the 20th, 21st, 22nd, 23rd and 25th of December 2019. The events will feature Koffee, Megan Thee Stallion, Boyz II Men, Tiwa Savage among others.

If you are a lover of contemporary music BEZ Live is where you need to be this December. Bez and other talented artists will deliver performances across soul, rock, jazz, and R&B. 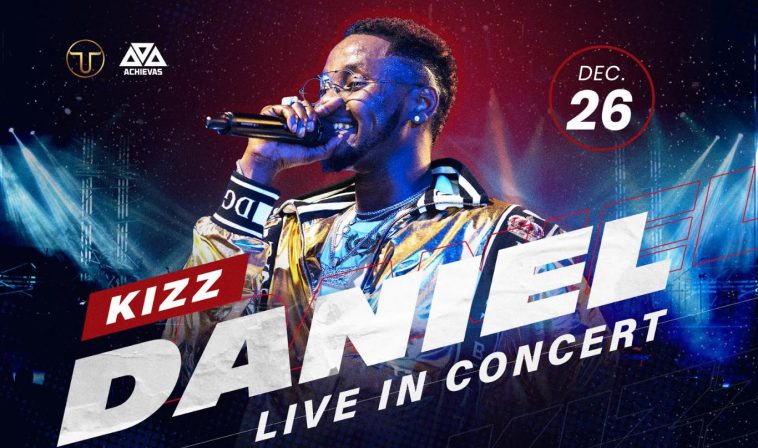 Kizz Daniel will be headlining his own concert tagged Kizz Daniel Live in Concert on December 26, 2019. There will also be breathtaking performances from some of the biggest names in the Nigerian music industry.

2Baba is set to mark his 20 years in the Nigerian music industry with a 2BabaLive concert. This concert is one of the most anticipated concerts at the moment. The venue for the 2BabaLive Concert is the prestigious Eko Convention Centre, Victoria Island, Lagos, Nigeria.

The 2baba concert in Lagos will witness one-of-a-kind performance as 2baba is set to take fans down memory lane; performing songs from the early stage of his career to date. Apart from 2baba, there will also be performances from top artists in Nigeria.

Wait Wait…do not get pensive yet, take a chill pill.  We are still expecting an announcement from other top artists like Davido, Wizkid, and Burna Boy.  Remember in 2018, Davido, Wizkid, and Burnaboy delivered a remarkable night of unforgettable musical experience during December, so keep your fingers crossed and stay glue to Naij Mobile to know what’s up. 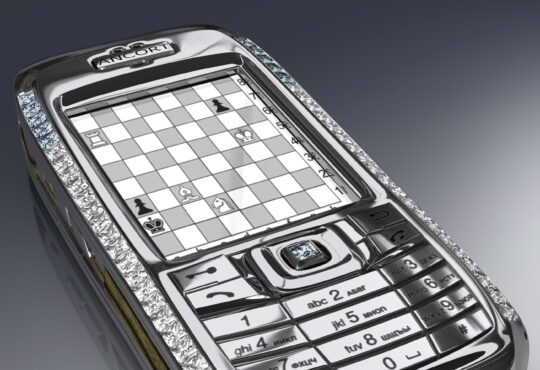