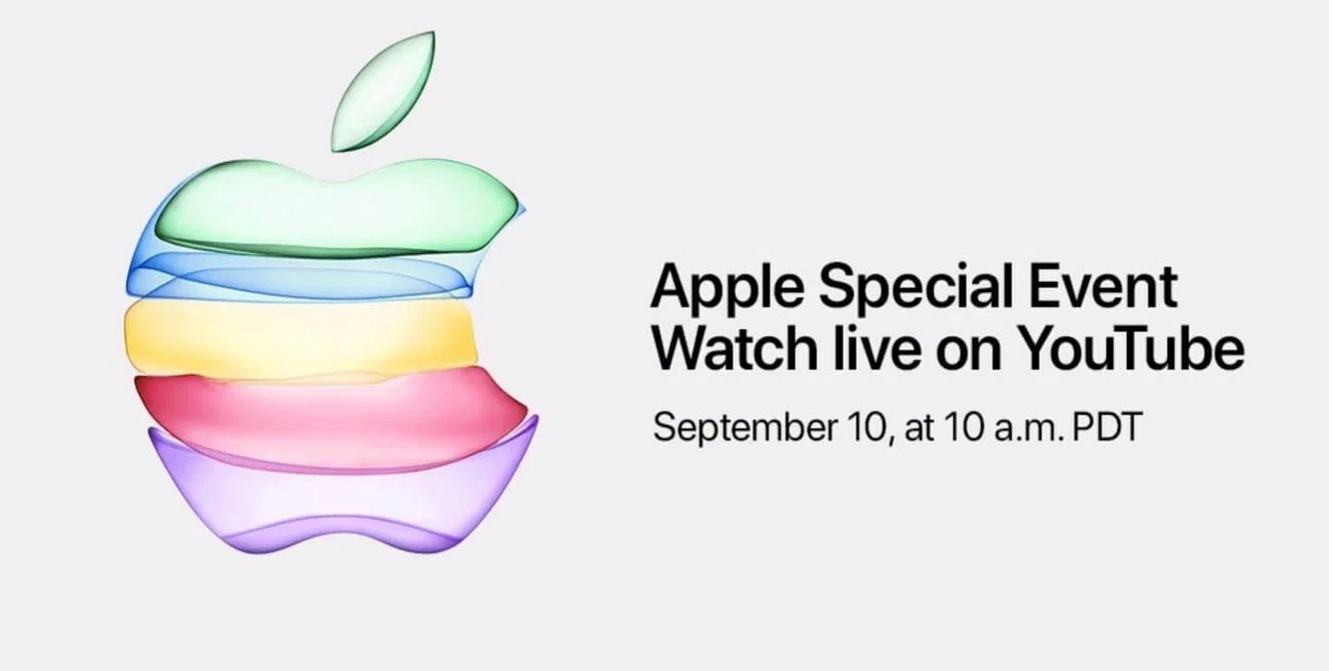 The wait is finally over! Apple is holding the biggest event of the year, during which it reveal a whole host of its most premium products.

The most anticipated of all is the iPhone 11 series. After so many leaks, its finally here 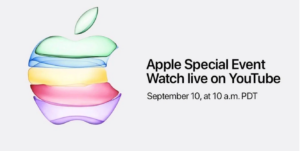 What time is the Apple event in the Nigeria?

You can watch Watch Apple Launch Event 2019 in Nigeria from 6.00pm

You can watch Watch Apple Launch Event 2019 on YouTube

You can also watch the event HERE

The main focus of the rumors we have been hearing originates from the camera setup. For the first time in history, Apple may be designing according to Huawei’s triple setup with a little extra. The 2019 iPhones will come with Apple’s new 3D technology which is meant to enhance AR applications.  There may also be an IOS update which will double the length of Live Photos to 6 seconds.

According to leaks by OnLeaks and Ice Universe, the new 2019 iPhones may have three cameras in a triangle fashion, alongside a large square module and flash.

However, another rumor claims that this three rear-facing camera will include a 10 and 14-megapixel sensors with two of the lenses and flash position encircling one central lens just like we can see on the Huawei Mate 20. 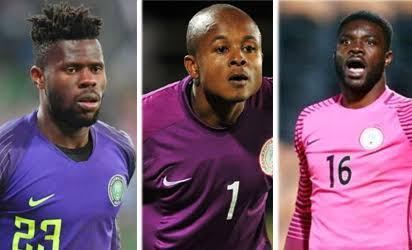