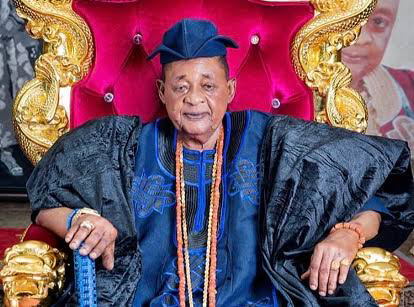 The octogenarian died in the early morning hours of Friday, April 22, 2022, in Ado Ekiti, Ekiti state.

He was reportedly being treated at Ado Ekiti’s Afe Babalola University Teaching Hospital when he died following a brief illness.

Oba Lamidi Adeyemi III was one of Nigeria’s oldest kings until his death. In this article, naijmobile.com will look at the four oldest kings and their ages, as well as some background information about them.

Rilwan Akiolu’s The Oba of Lagos is a well-known king in Nigeria. He is 78 years old and was born on October 29, 1943. The king is a retired police officer who spent 32 years on the department. Before retiring, he rose to the rank of assistant inspector-general.

Ọba Sikiru Kayọde Adetọna (born 10 May 1934) is the Awujalẹ of the Ijẹbu Kingdom, a traditional state in Nigeria. He was installed as the king on 2 April 1960, which makes him one of the longest reigning monarchs in Nigeria. 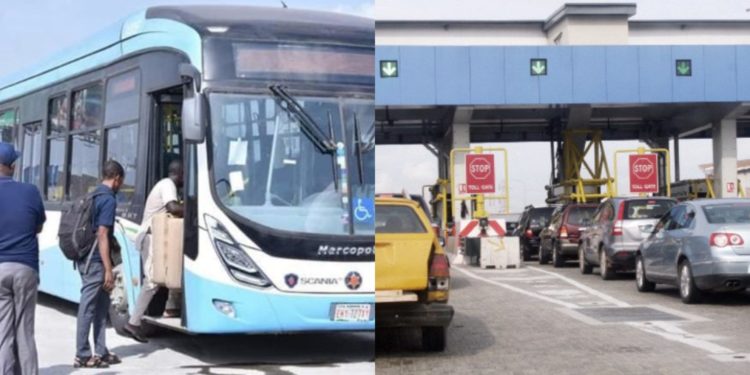