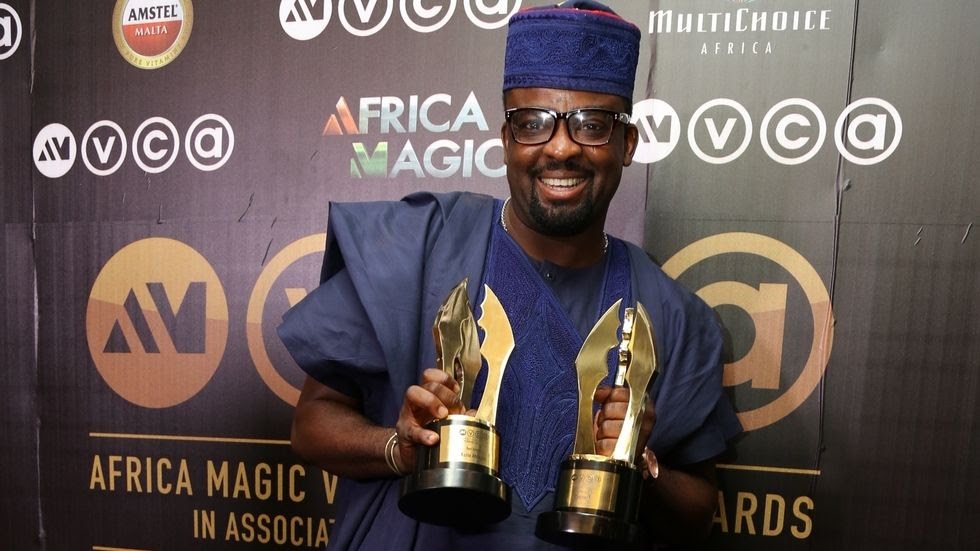 AMVCA 2020- Africa Magic, in association with MultiChoice Nigeria, has called for film submission ahead of the 7th edition of the Africa Magic Viewers Choice Awards, AMVCA which will hold March 2020

In a statement, the organisers announced that entries are now being accepted from Wednesday, November 13, 2019, till Friday, December 13, 2019. 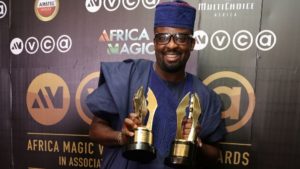 “It’s been a long wait, but we are pleased to finally announce that the seventh edition of the AMVCAs is here and set to once again celebrate film and television talent across Africa. Every year the industry continues to grow in leaps and bounds and we are proud to be a part of its success story through the AMVCAs. The AMVCAs remain Africa’s most prestigious awards and most reputable celebration of talent in front and behind the camera”.

“Beyond celebrating talent, the AMVCAs represent a significant investment in the African film and television industry, igniting ancillary industries in the process. Each year, revenues are increased and jobs are created to cater to the opportunities presented in areas like fashion, styling, photography and make-up.

The organisers reiterated that all films, made-for-television movies or television series are eligible to enter for the AMVCA if they are broadcast or publicly screened or exhibited during the period of April 1, 2018 to November 30, 2019. 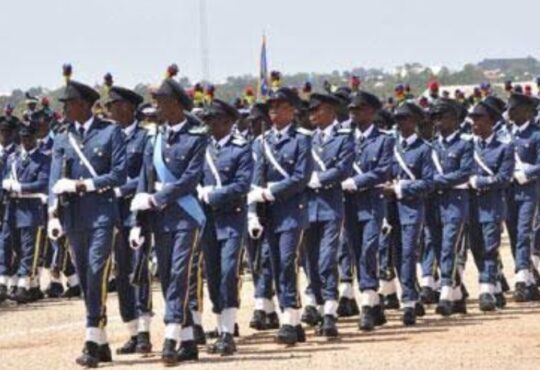 For Mothers: 30+ Prayers For My Son on His Birthday