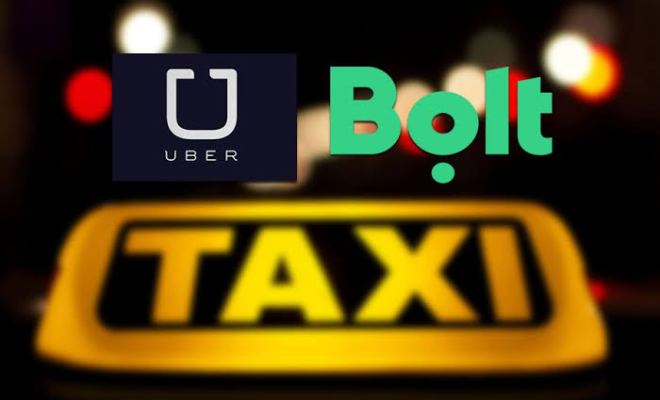 Taxify / Uber Permit – After the ban of Okada and Keke by Lagos State Government, there is a report going around that Sanwoolu led administration will begin to collect the sun of 110,000 as a permit from Uber drivers in Lagos State.

A social media user identified as Monye posted this on his page and he added that it is a one-time payment.

BREAKING: Each Uber driver in Lagos state to pay N110,000 for "operational permit". 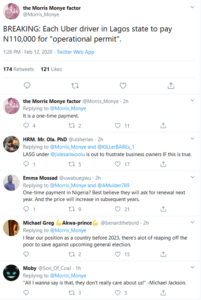 Commuters are already groaning as a result of ban on Okada operators and bus drivers are cashing in on the situation by inflating fare prices and now this. 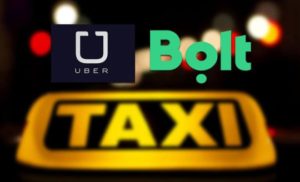 The development started on Monday when some Uber drivers marched on the office of the Lagos State Vehicle Inspection Services (VIS), protesting the recent clampdown on their operations on Lagos roads. VIS officials said the drivers must have hackney permit, Lagos State Drivers’ Institute (LASDRI) certification and that Uber must pay the operator license fee to the state government.

What do you think about this development? 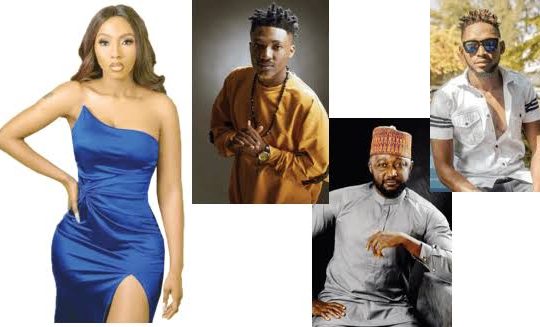