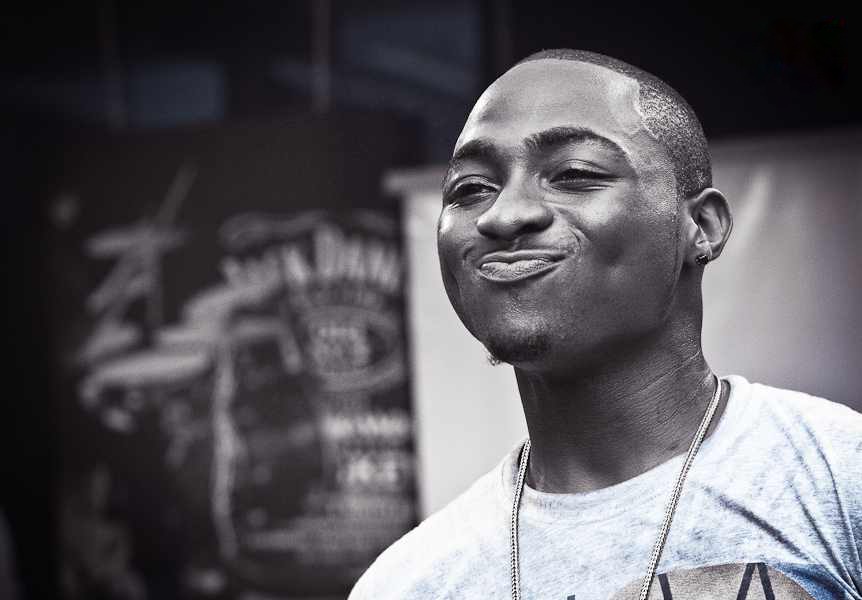 Davido is one of the biggest musicians in Africa. As he clocks 27 today, we decided to honor the superstar. 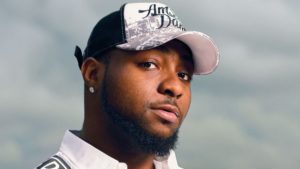 Travelling between the USA, the UK and Nigeria, Davido has experienced different cultures but still stays true to his roots and this is evident in his music.

Davido passion for music and hard work has seen him grown up to make a name for himself and down in music history. 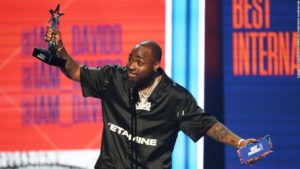 In honor of the way Davido has changed the course of music in Africa, we’re celebrating him on his birthday.

We’ve listed 10 of the top historic accomplishments of omo baba olowo. Take a look at our picks below. Without a doubt, we know that Davido will only continue to achieve many more, for as long as he keeps on making music.

1. Davido became the first Nigerian artiste to hit 10m followers on Instagram in 2019

3. Davido’s song ‘Wonder Woman’ was listed as one of the hottest tracks from across the African continent by Apple Music in 2018

5. After welcoming his son with his ‘wife-to-be’, Chioma. Davido posted a picture of him carrying his son on Instagram.

The picture which the singer post on instagram get over 1 millions likes, which make Davido to becomes the first African celebrity to get over 1 million likes on with a smashing record of over 122k comment in 10hours.

7. On November 30 , 2017 , Davido won the Best African Act at the MOBO Awards and also became the first African act to perform live at the awards.

8. On June 24 , 2018 , Davido became the first African- based artist to have received his award on the BET Awards main stage.

9. Davido is the first Nigerian With 500 Million total views on YouTube 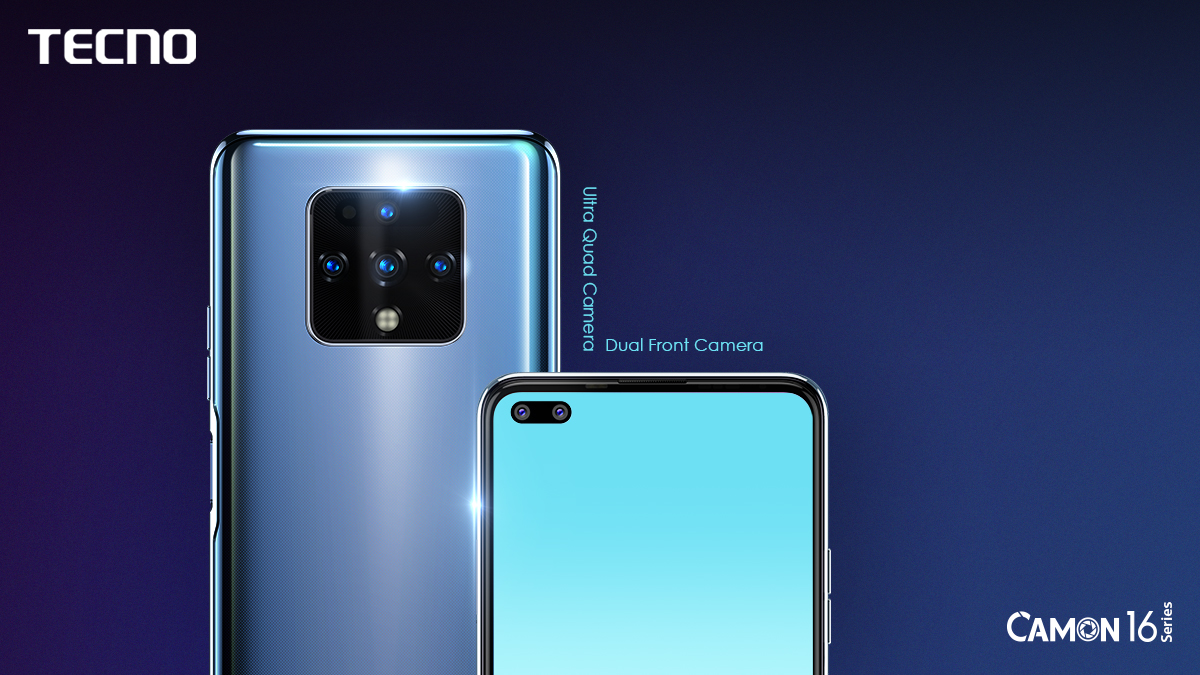