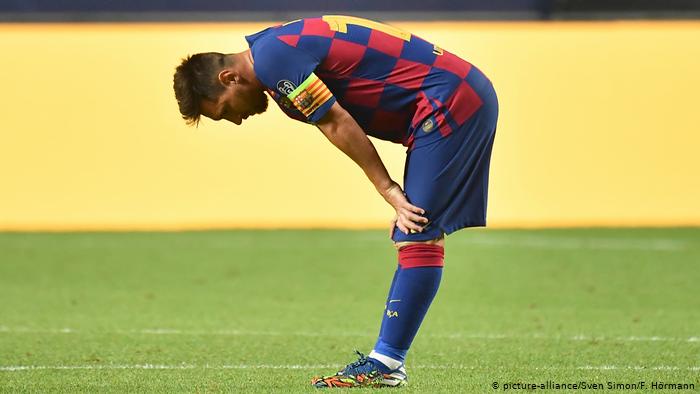 Lionel Messi could commit his immediate future to Barcelona for the next ten years, reports by The Sun claim.The 33-year-old will be out of contract at the Camp Nou during the summer and La Blaugrana captain is yet to announce his next destination.

Reports from The Times claim new president Joan Laporta has tabled a new deal for Messi and both parties have begun discussions.

It is understood that the contract will extend after Messi’s playing career before having a short term spell in Major League Soccer.

The Argentine will also play an ambassadorial role for the club before returning as a chief executive when he finally quits football.

On the other hand, Messi wants to add another Champions League medal in his cabinet and is willing to receive a pay cut to enable the club to make a high profile signing in the summer.

Messi is currently the highest-paid player in the world with a staggering £584,000-a-week wage and former teammate Luis Suarez believes he should stay at the Camp Nou.

Barcelona are still in the La Liga title race but they will have to depend on Real Madrid dropping points in their remaining five matches.

Ronald Koeman’s men failed to move to the top of the league standings after a disappointing 2-1 loss to Granada.

The 33-year-old’s current deal with the club was due to expire in June with clubs like Manchester City and Paris Saint Germain waiting to compete for his signature. 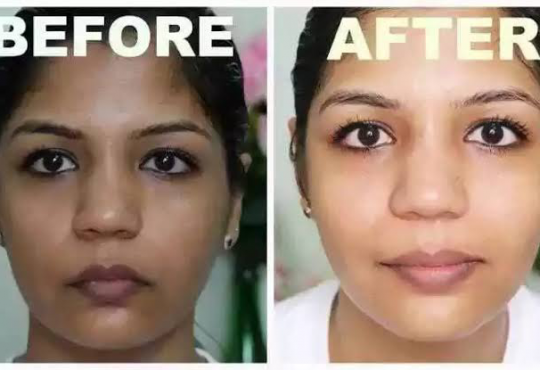